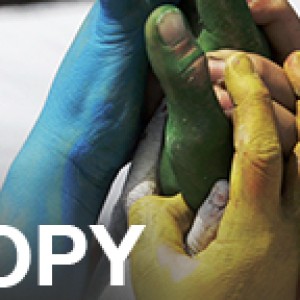 Society
Notorious Chinese socialite Guo Meimei to be freed
Guo Meimei, an infamous online celebrity in China, will soon be freed after spending years behind bars.  Found guilty in 2015 of running an illegal casino in Beijing, Guo will be released on July 13, according to the Beijing News.  Guo hit the national and international headlines in 2011. And not because of her gambling. That year, the then 20 year-old woman ignited widespread concern about the credibility of state-run charities, just a few years after people donated generously in the wake of the deadly 2008 earthquakes in southwest China. Guo had falsely claimed to be the general sales director for the Red Cross Society of China.  She rose to fame, or notoriety, by posting photos online of
Qin Chen
• 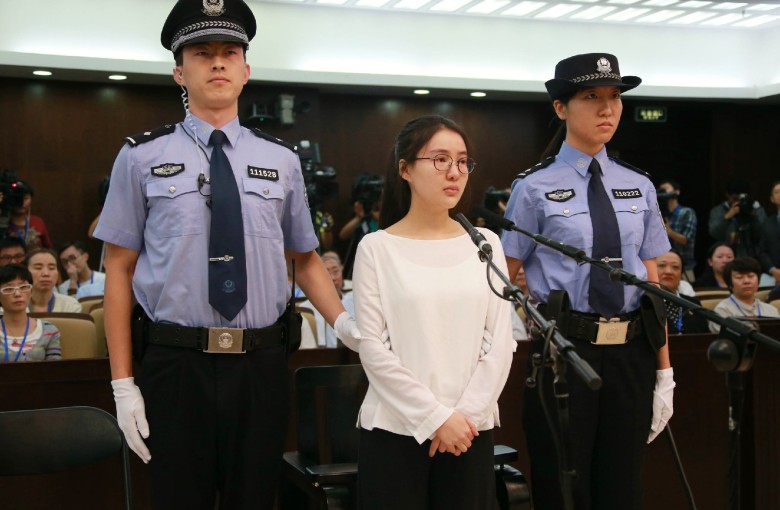