Society
Illegal wildlife traders evade consequences as pangolins face extinction
Sometime in the middle of 2017, Hong Kong businessman Wong Muk-nam disappeared without a trace. The 62-year-old owned a plastic trading factory in Guangdong, according to a friend who lives in the southern Chinese province but refused to reveal his name. “We were chatting on WeChat, but suddenly he was out of reach,” he recalled. “No responses to messages, phone calls. It was really unusual because he always responded quickly.” Then Wong’s name turned up as a key suspect in an international syndicate smuggling pangolin scales and ivory from Africa. According to mainland court documents, Wong and his associates smuggled at least three shipments of more than 4.4 ton of pangolin scales worth $
Karen Zhang and Jiaming Xu
• 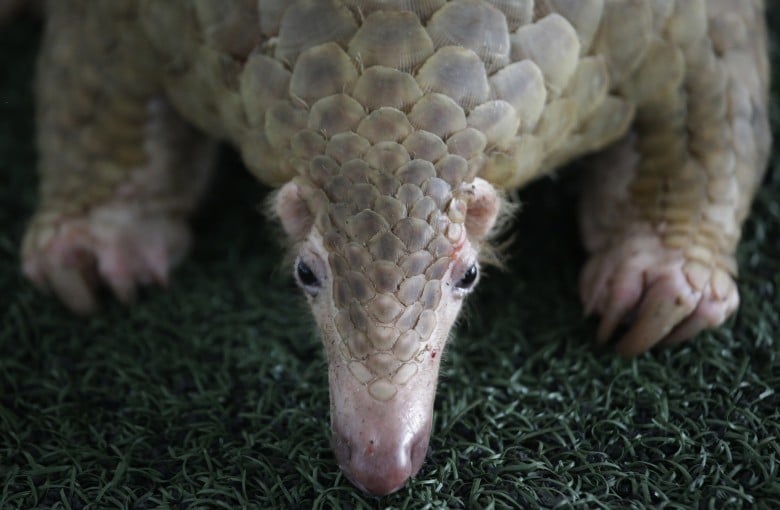