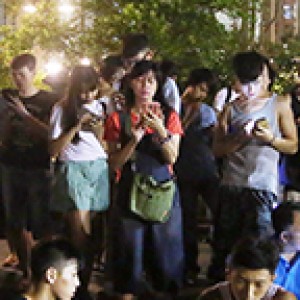 Pokemon Go is a mobile augmented-reality game that launched in July 2016 and generated considerable attention in Hong Kong and around the world.

Show more
Show less
Society
Grandpa catch-em-all
Videos of Taiwanese grandfather Chen San-yuan have gone viral, thanks to his 21-phone bike setup. Chen says that playing on multiple phones increases his chance of catching rare creatures in the augmented reality game Pokemon Go. The 70-year-old Taoist priest has been obsessed with the game since his grandson introduced him to it in 2016. Videos of Chen and his phones fixed to a bicycle that carries him between Pokestops have gone viral online, and even earned him a gig endorsing a mobile phone brand. Check out our video, above, to see for yourself.
Andersen Xia
• 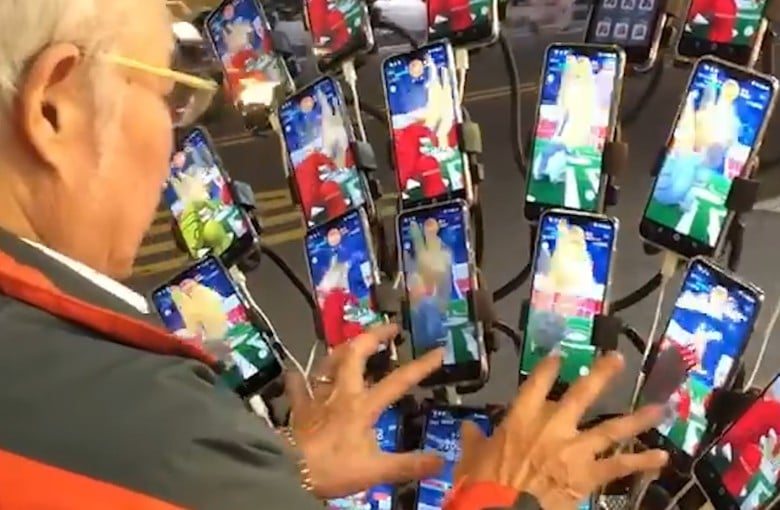