Politics
Pop star Faye Wong takes flack from all sides after singing a red song
Chinese pop superstar Faye Wong has been criticized by fans across the political spectrum for singing a well-known patriotic song ahead of a major political anniversary next week. Wong sang a cover of My people, my country – a nationalistic “red” song originally released in 1985 to celebrate the achievements of the ruling Communist Party – in her signature breathy style. The criticism lobbed at Wong, 50, from all sides shows the difficulty faced by international Chinese celebrities with diverse fanbases. On one hand, they are under pressure to toe the political line at home by increasingly vocal, patriotic mainland Chinese fans. But, their international fans are often suspicious of China’s g
Qin Chen
• 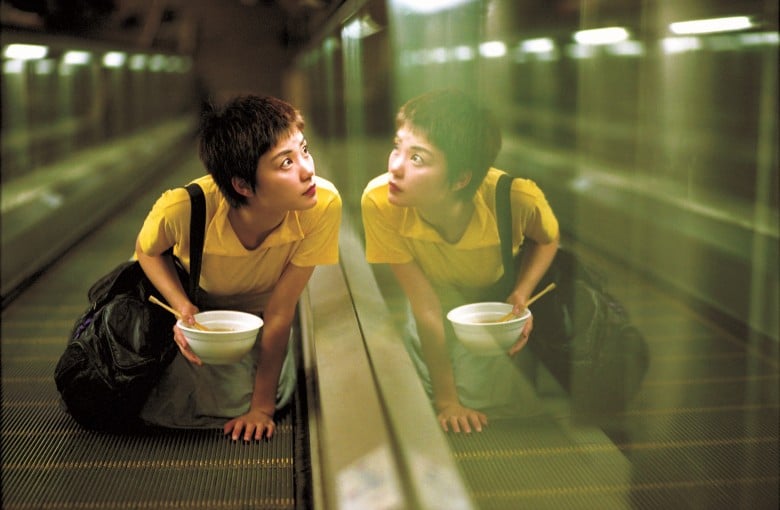