Show more
Show less
Tech
China claims a quantum breakthrough to build the world’s fastest supercomputer
Just over a year ago, Google declared it had conquered quantum supremacy, building a supercomputer that could perform an elaborate operation in 200 seconds.  But just as the race for quantum computing looked set to be potentially sealed by the United States, China last week claimed its new prototype had achieved an even bigger breakthrough – and could process a calculation 10 billion times faster than Google’s “Sycamore” machine. Using a process called “Gaussian boson sampling,” researchers said their Jiuzhang prototype quantum computer took a little over three minutes to complete a task that the world’s fastest conventional machine would not be able to complete in 600 million years. “This a
Stephen Chen
• 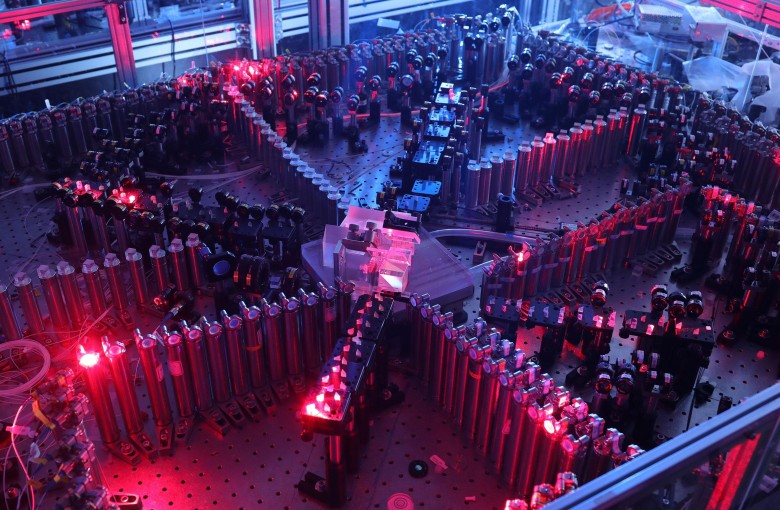