China
China builds nearly 2,500 miles of railway in 2020
China built more than 2,480mi of railway in 2020, according to Chinese state media reports. The report broadcast on December 26 said that half of the new rail lines built were for high-speed trains.
Caroline Kwok
• 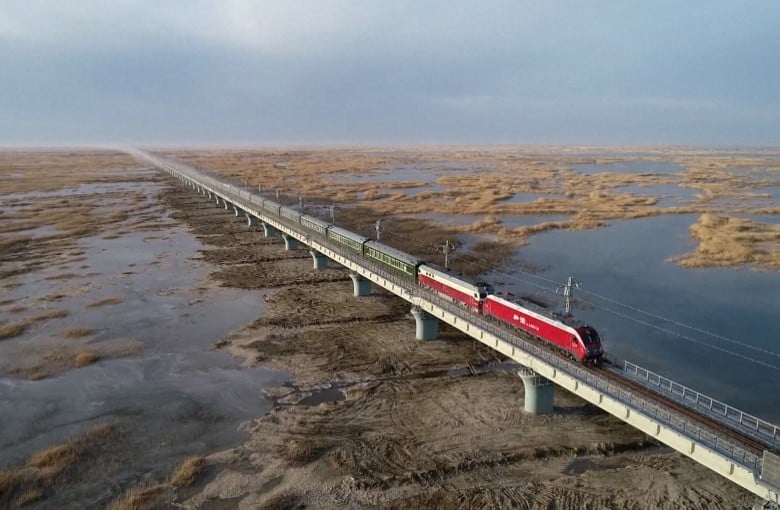 Business
Most high-speed railway lines in China are losing money
China is extremely proud of its growing high-speed railway system, with state media often calling it a “speed booster” for the Chinese dream.  But recent financial disclosures showed that more than 60% of the country’s high-speed railway operators have each lost a minimum of around $100 million in 2018 and continued losing money into the first half of 2019. The least profitable operator, based in the southwestern megacity of Chengdu, reported a $1.8 billion net loss in 2018. Operators based in the northern cities of Shenyang and Harbin each reported losing more than $1.5 billion last year. The state-owned China State Railway Group owns all 18 high-speed railway operators in the country, as w
Qin Chen
• 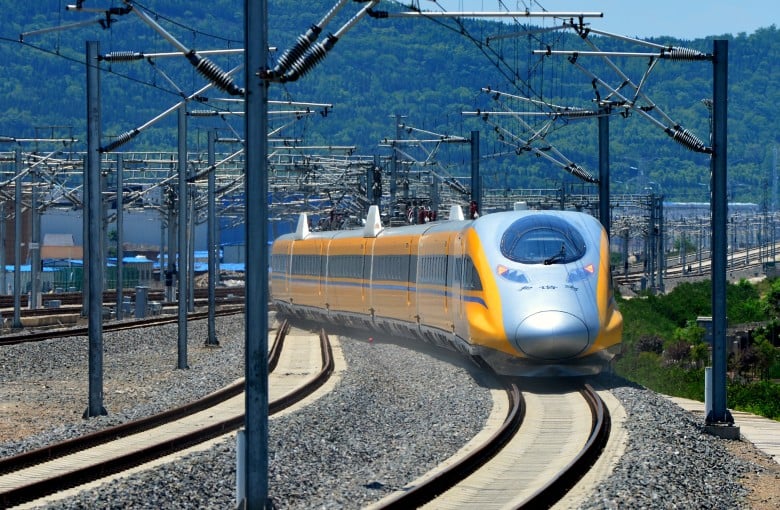