Opinion
The transformation modern China needs
As soon as the news broke that China was planning to remove the term limits of its president, the news was pooh-poohed by Western pundits as a retrograde step designed to make Xi Jinping a lifelong leader. Since the Age of Enlightenment (or going back much earlier, to the signing of Magna Carta), Western political ideology has privileged the rule of law, curbs on state power and checks and balances. Against such a background, it is hardly surprising that China’s latest constitutional move is viewed with skepticism. It would be much more productive to look at the proposed constitutional change in the context of China’s own political traditions and ideology. To understand what works and what d
Regina Ip
• 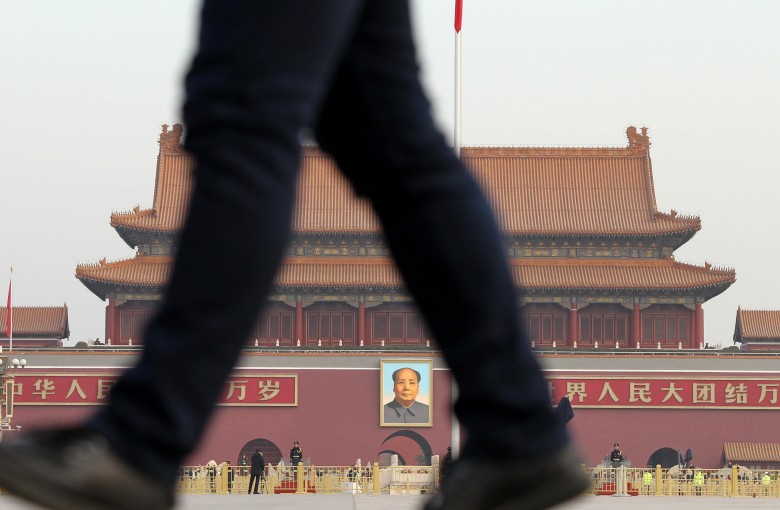