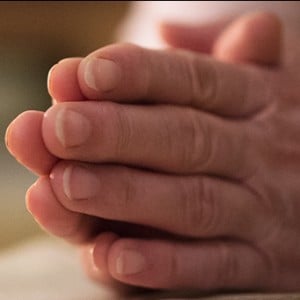 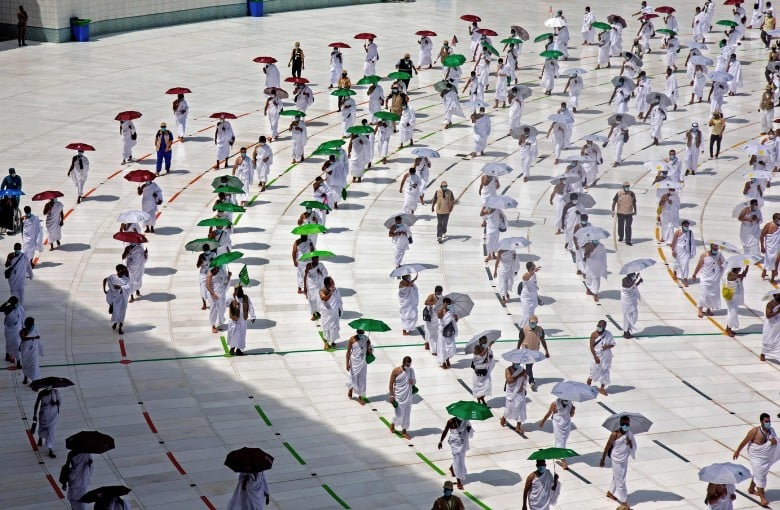 Inkstone
Hong Kong security law casts shadow over churches
Reverend Jayson Tam was upset when a remark he made about mainland China in an online sermon in early June drew a four-page letter of complaint. The Hong Kong pastor had mentioned a policy that banned children under 18 from going to church, but the complainant said it was not fair to single out the mainland when the United States also had rules regarding religious activities in public schools. Tam took to Facebook to express astonishment at the complaint, saying he feared that worship gatherings were being monitored by the authorities. The 46-year-old pastor from a 10,000-strong megachurch deleted his post shortly after Beijing introduced a tailor-made national security law for Hong Kong, a
Danny Mok
• 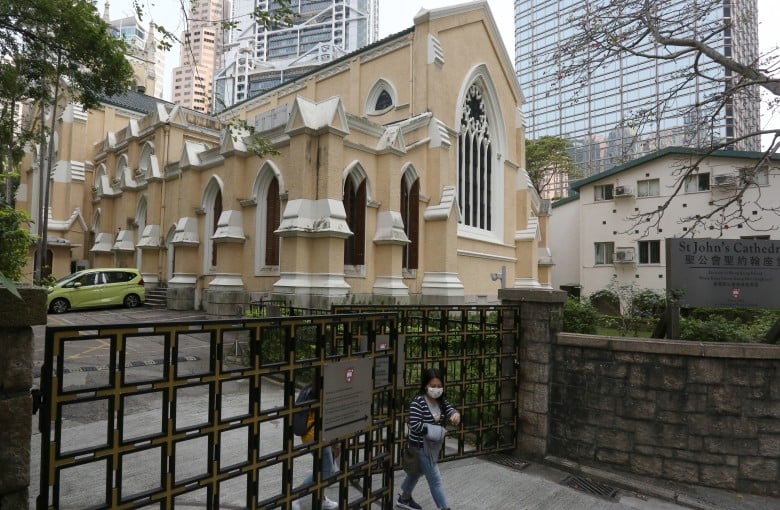 Health
Secretive church linked to South Korea’s outbreak may have ties to Wuhan
Members of the Christian sect linked to a cluster of coronavirus cases in South Korea held meetings in Wuhan until December, only stopping when they realized that their community had been hit by Covid-19, the previously unknown disease caused by the virus. The South China Morning Post has learned that the Shincheonji Church of Jesus in Wuhan, the Chinese city at the center of the epidemic, has around 200 members, most of whom are currently under quarantine outside the city. “Rumors about a virus began to circulate in November but no one took them seriously,” said one member, a 28-year-old kindergarten teacher. “I was in Wuhan in December when our church suspended all gatherings as soon as we
Mimi Lau
• 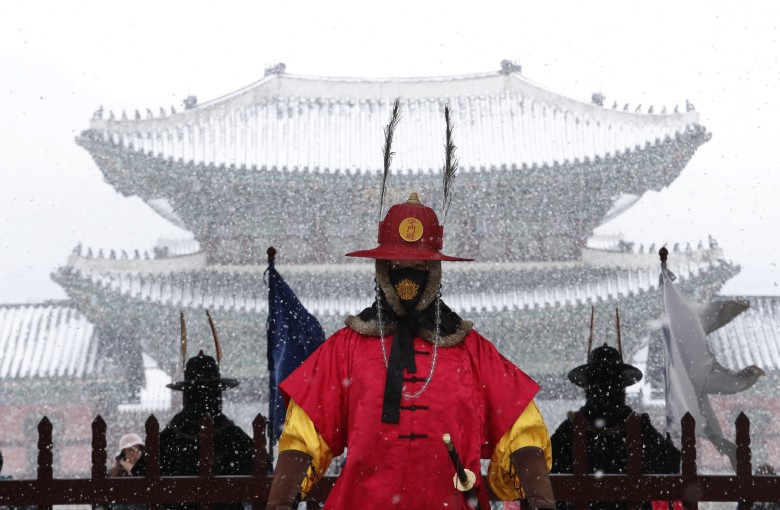 Society
Prominent Chinese pastor sentenced to 9 years in prison
A founding pastor of China’s Early Rain Covenant Church has been sentenced to nine years in jail by a Chinese court for inciting subversion of state power and other crimes. Wang Yi was detained in December 2018 along with other senior figures in the prominent underground Christian church during overnight raids across various districts of Chengdu, the southwestern city where the church was founded. On Monday, the Chengdu Intermediate People’s Court released its judgment, which said the pastor was also convicted of illegal business operations. In addition to the jail term, Wang would be stripped of his political rights for three years. Personal assets valuing $7,000 would also be confiscated.
Linda Lew and Guo Rui
• 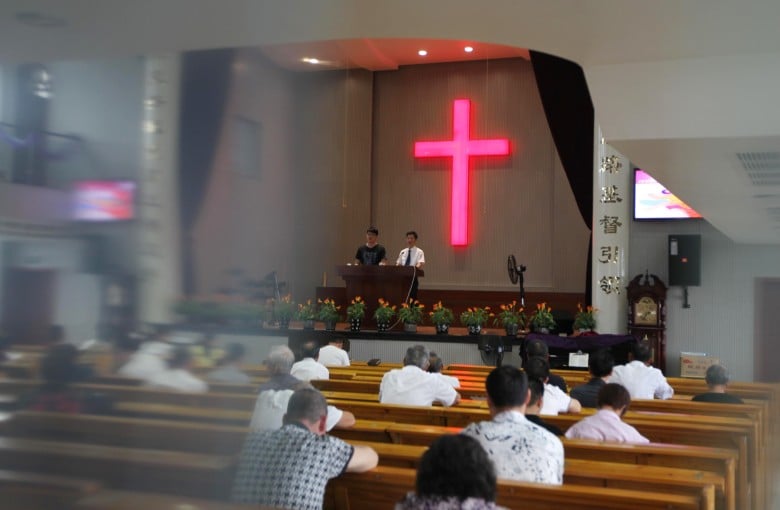 Politics
Chinese Muslim protest halts plan to demolish new mosque
A crackdown on religious practices has triggered a rare protest from China’s Muslims. The Chinese government has been forced to change its plans to demolish a new mosque in northwestern China after the protest. Images seen online showed hundreds of Muslims gathering from noon until late in the night on Thursday in the square outside the Weizhou Grand Mosque. The stand-off in the town of Weizhou in the Ningxia Hui Autonomous Region is the latest, and possibly largest, conflict in China’s recent campaign to rid the region of what Beijing regards as a worrying trend of Islamization and Arabization. Ningxia is home to a large number of China’s Islamic people. The country has more than 20 millio
Nectar Gan
• 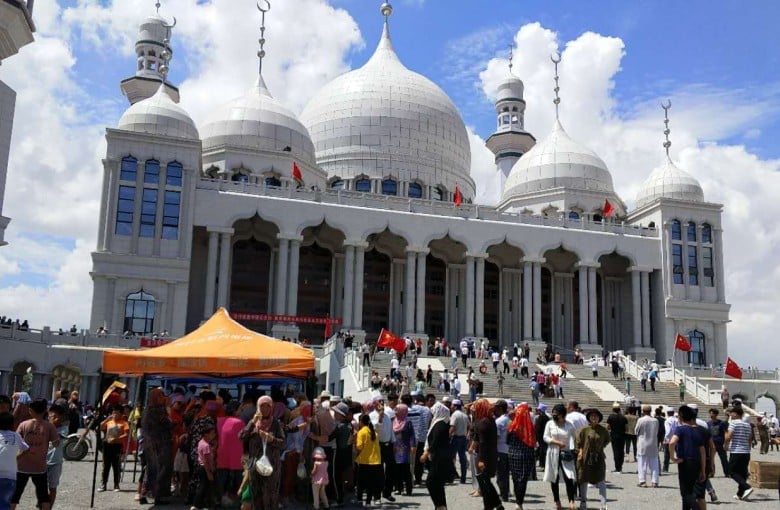 China
Christianity’s ‘explosive growth’ in China – and the official pushback
Protestant Christianity has been one of the fastest-growing religions in China in recent years, rising from having just three million adherents in the 1980s to as many as an estimated 100 million this year. But in the officially atheist state, the rapid expansion has led to tensions with the authorities. Only state-sanctioned churches are allowed to operate in China, but most Protestants go to unofficial “house churches,” also known as “underground” churches. Last month, sweeping new religion regulations took effect, imposing stricter restrictions and harsher punishments on unregistered religious activities. Here's how the regulations came about, and what they mean for religious life in Chin
Sarah Zheng
• 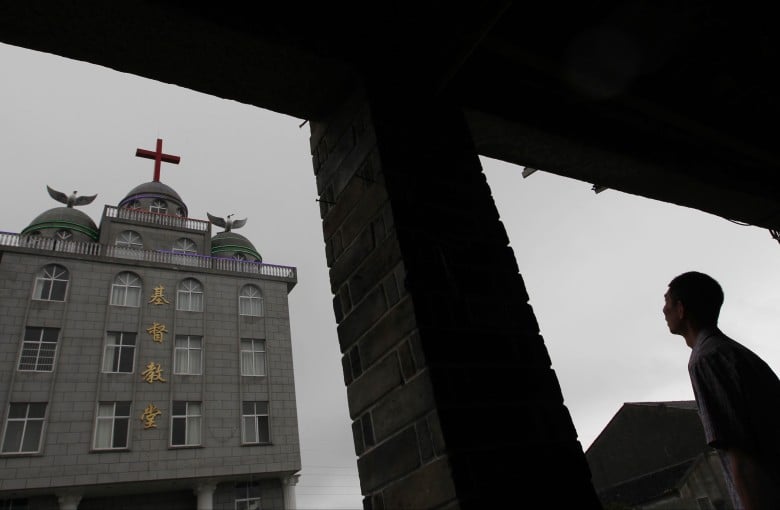 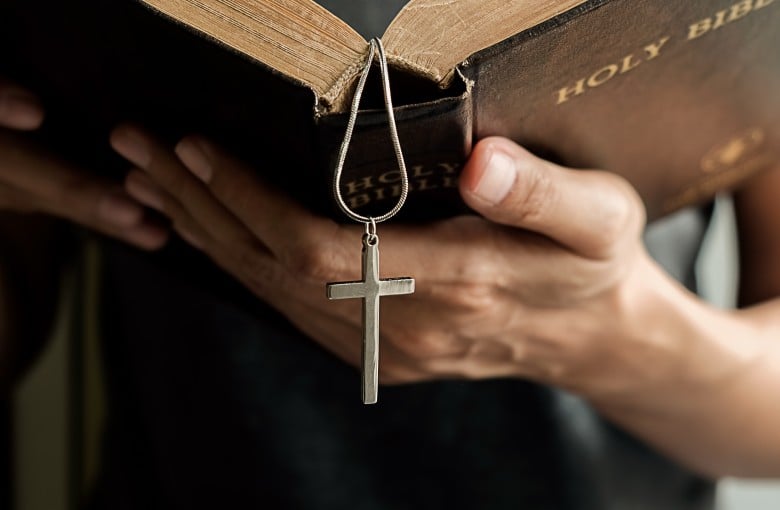 Opinion
The Vatican should work with Beijing to unify Catholics
The Vatican and the Chinese government are in talks about resuming ties, which were officially severed in 1951. The major roadblock to better China-Holy See relations is the status of bishops and underground churches in China. Some bishops were appointed by Beijing, others by the Vatican, while a few have gained tacit approval from both. How these current bishops will be recognized and how new bishops are appointed are key questions. However, there are wider concerns about what these negotiations mean for Catholics in China and the Catholic Church overall. The Communist government has long been wary of religious groups, due to historical examples of churches as bases for political movements.
Chi Wang
• 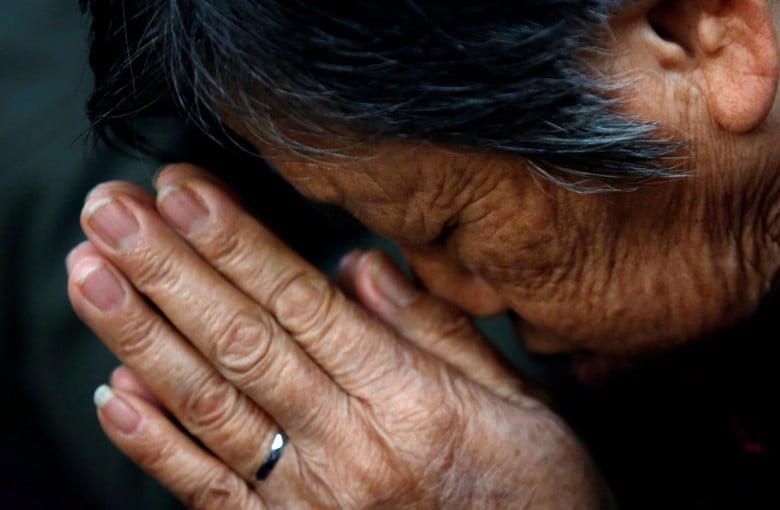 Society
Joseph Zen: the critical cardinal
Cardinal Joseph Zen, former Bishop of Hong Kong, has long been an outspoken critic of the Chinese Communist Party. On the eve of a historic deal between the Vatican and Beijing, he remains skeptical of the future of Catholicism in China.
Zoe Chen
•