Billionaire Richard Liu Qiangdong is the founder and chief executive of Chinese e-commerce giant JD.com. He is married to Zhang Zetian, who rose to online fame in 2009 when a photo of her went viral,

Show more
Show less
Society
Chinese social media site blocks petition backing woman accusing tech billionaire of rape
A number of public WeChat accounts in China have been shut down after calling on people to join a petition in support of a University of Minnesota student who has accused a tech tycoon of rape. The accounts joined a campaign supporting the accuser after she filed a civil lawsuit against Richard Liu, the CEO of US-listed e-commerce giant JD.com, in a Minneapolis court last month. The woman, Jingyao Liu, said that Richard Liu, 46, had groped her in a vehicle and then raped her in her room in August. At the time, Liu was attending a University of Minnesota program for Chinese executives. Prosecutors declined to bring criminal charges in December. Liu’s defense attorneys have maintained that wha
Viola Zhou
• 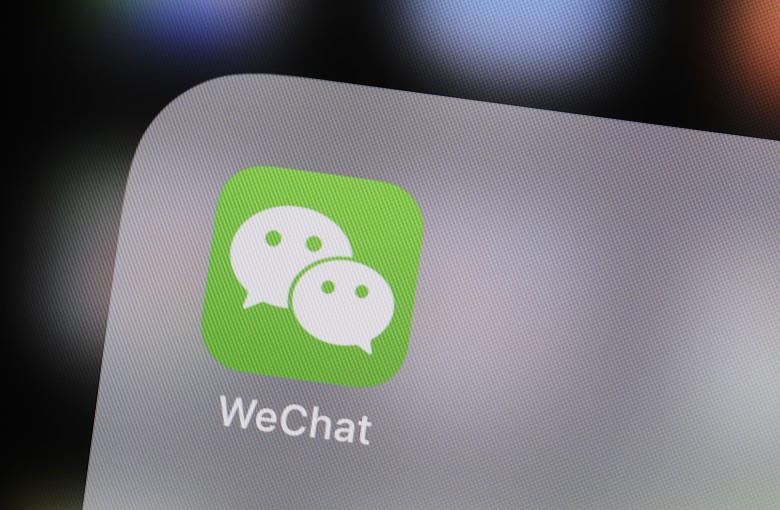 Tech
How a billionaire Chinese entrepreneur was arrested in Minnesota
Richard Liu, who runs China’s second-largest online shopping site JD.com, was arrested on Friday on suspicion of rape. The e-commerce entrepreneur is often compared to Jeff Bezos of Amazon, and is estimated to have a net worth exceeding $7 billion. News of his arrest – and his mug shot – have since been widely circulated on Chinese social media. The case has drawn scrutiny to China’s high-flying tech celebrities, who have ridden the country’s rise to become some of the richest, and most powerful, people in the world. By Wednesday afternoon, literally tens of millions of Chinese internet users had read about a police report about Liu’s arrest. And that was on just one social media site, Weibo
Alan Wong
• 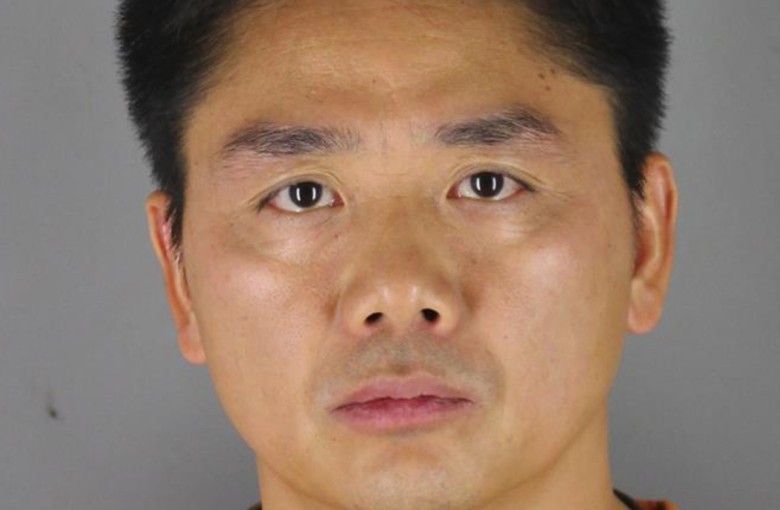 Tech
Richard Liu: 4 things to know about the talk of China
Richard Liu, founder of one of China’s biggest tech companies, has returned to his home country after he was arrested in the United States on suspicion of sexual misconduct. Liu, also known as Liu Qiangdong, founded and now runs JD.com, China’s second-largest online shopping site. He was arrested on Friday by Minnesota police on probable cause for criminal sexual conduct, according to arrest records. Liu was released the next day without being charged and has since returned to China. In a statement, Liu’s company said he had been “falsely accused” of misconduct while on a business trip in the US. But the denial did little to quell discussion of Liu’s case on China’s social media. On Monday,
Alan Wong
• 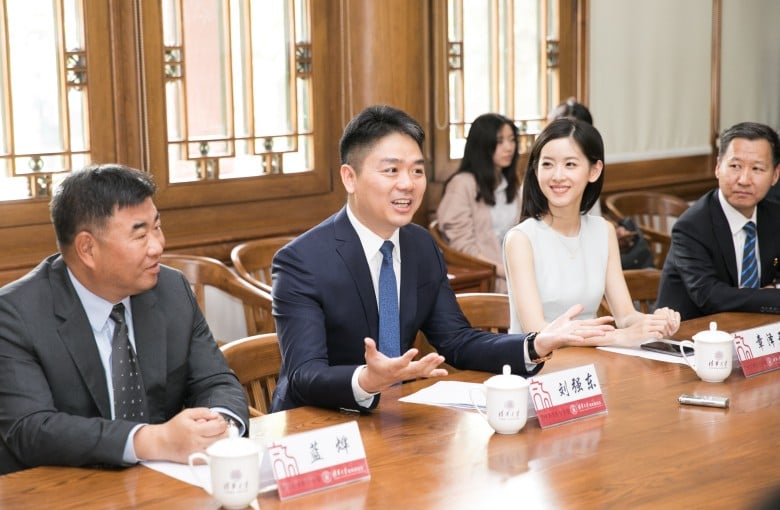