Science
A Chinese rocket ‘choked to death’ after launch last year, say scientists
China’s most powerful rocket plunged into the ocean soon after its launch last summer, temporarily halting hopes to send a vehicle to the moon to fetch lunar samples. The failure of the rocket was seen as a huge setback for China’s space program. Now Chinese scientists believe they have figured out where things went wrong. The rocket “literally choked to death,” said a scientist at Beihang University’s School of Astronautics in Beijing. Just six minutes after blast-off on July 2, the first stage of the Long March 5 rocket “suddenly lost a significant amount of thrust,” according to a statement issued by the State Administration of Science, Technology and Industry for National Defence. The p
Stephen Chen
• 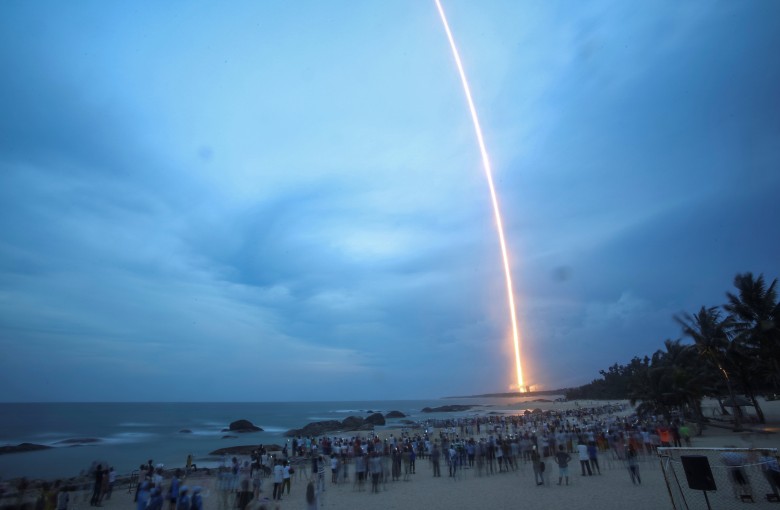