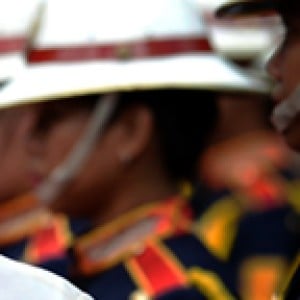 Rodrigo 'Rody' Roa Duterte is the 16th President of the Philippines.

The former lawyer and mayor of Davao built a reputation on fighting crime and corruption. He has promised a zero toleranc

e policy against drug traffickers, organised crime and has vowed to re-introduce the death penalty.

Show more
Show less
Business
Rise of Chinese sex rings catches Philippines by surprise
A sudden new development in the sex trade in the Philippines has left the country’s law enforcers scratching their heads: the rise of Chinese prostitutes catering exclusively to Chinese customers. Nearly 300 Chinese sex workers and their clients were rounded up in raids by the Philippine authorities on 12 brothels in six cities in the second half of last year, the Philippine media company ABS-CBN reported this week. Agents believe all the raided premises were being run by mainland Chinese, for Chinese clients. A source at the National Bureau of Investigation who took part in one of the raids told the South China Morning Post the brothels are a “new development.” The brothels’ customers, pros
Alan Robles
• 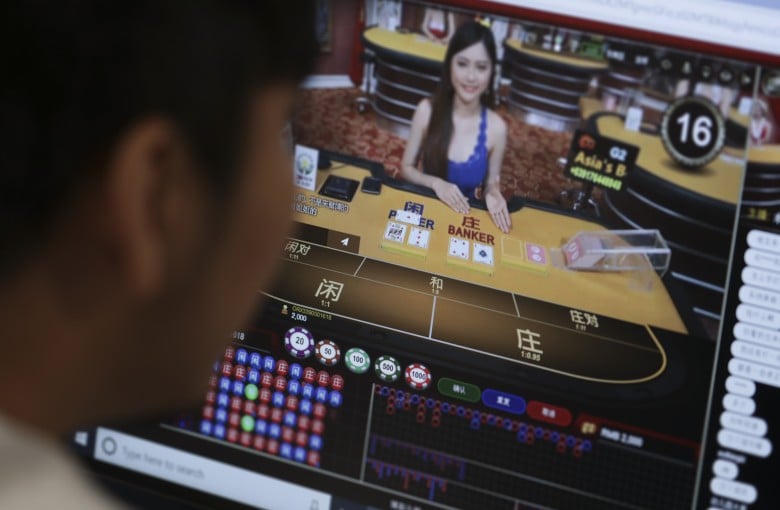 Opinion
China can’t afford to browbeat the Philippines into submission
One of the more successful regional relationships that China has pursued in the past few years is with the Philippines. Before Philippine President Rodrigo Duterte was elected in May 2016, he had for several months been the front runner in the contest. Concerns had been expressed among Filipinos that Duterte’s established style – he was known as a mercurial character, similar to US President Donald Trump – might lead to confrontation, particularly with China. At the time, the Permanent Court of Arbitration was considering a case brought by the Philippines under the United Nations Convention on the Law of the Sea (UNCLOS) questioning the legality of China’s “nine-dash line” claim to sovereig
Tim Collard
• 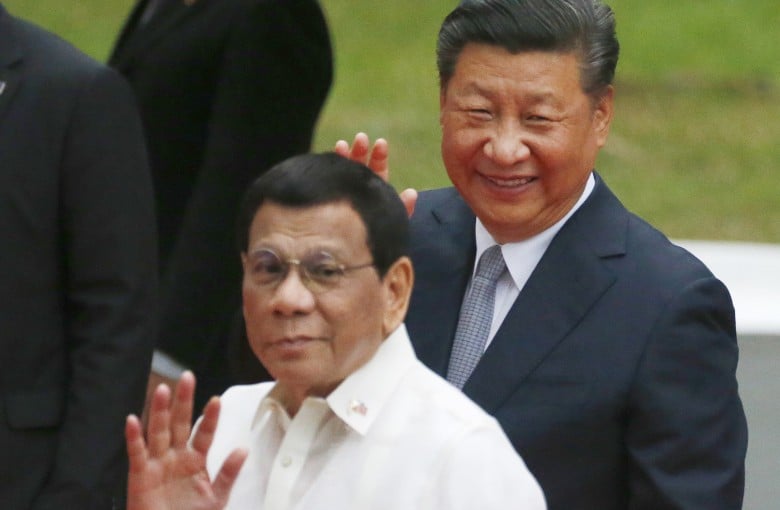