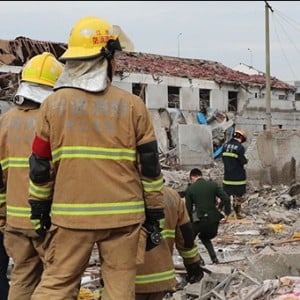 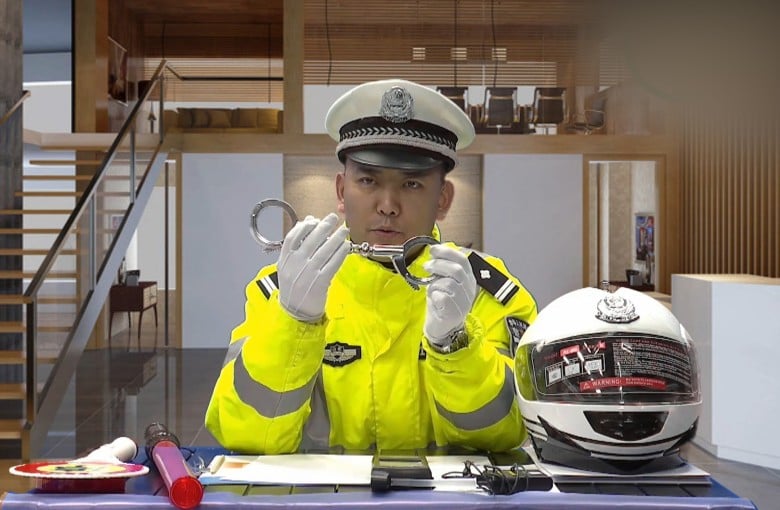 China
Fire festival in a truck
A huge fireball erupted on the back of a truck in southern China’s Guangdong province while two workers were loading up large rolls of cotton yarn. Footage captured the moment it all burst into flame, thanks to a buildup of static electricity. Check out the video, above, for more.
Wynn Wang
• 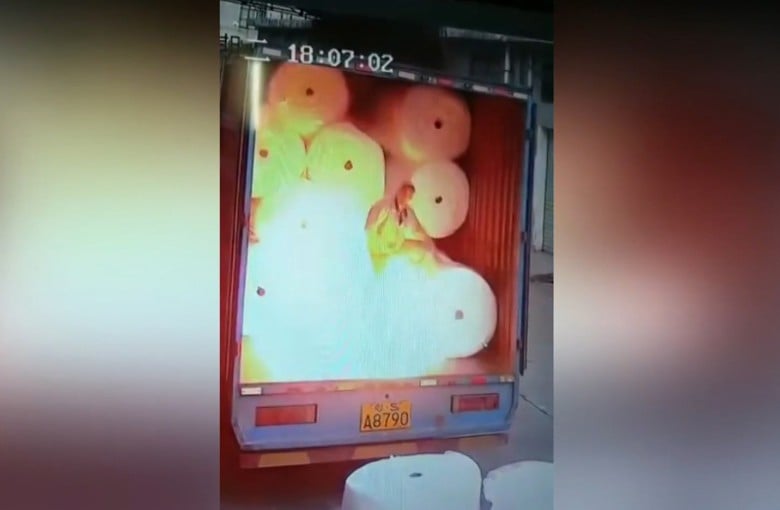 Society
Dozens dead after explosion near Chinese chemical plant
At least 23 people have been killed and 22 more injured in an explosion near a chemical factory in northern China. The blast occurred in the industrial city of Zhangjiakou in Hebei province just after midnight on Wednesday, according to authorities. The fire has been contained, and search and rescue operations are ongoing. Industrial accidents have been prevalent in China during the past four decades of unbridled economic development. Although the Chinese government has pledged to step up enforcing safety rules, deadly accidents still occur at mines, factories and construction sites, sparking public anger.   Zhangjiakou, about 100 miles northwest of Beijing, is one of the cities that will ho
William Zheng and Zoe Low
• 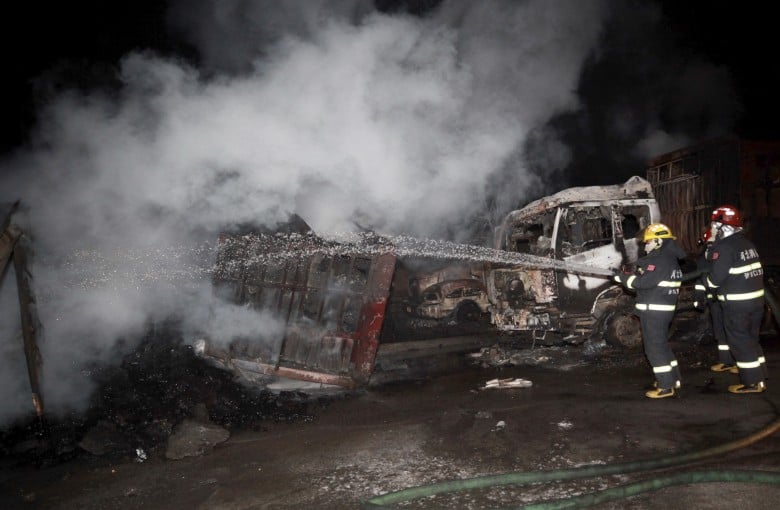 Society
China has a bus attack problem
A series of attacks on bus drivers across China has come to light after a bus plunged from a bridge and plunged into the Yangtze river last month, killing 15 people on board. At first, the internet and media blamed a woman driver caught up in the crash. But subsequent video released has revealed that the crash came about because of a passenger who was fighting with the driver. It’s hardly the first time altercations on Chinese buses have caused trouble. Watch our video to find out more.
Wynn Wang
• 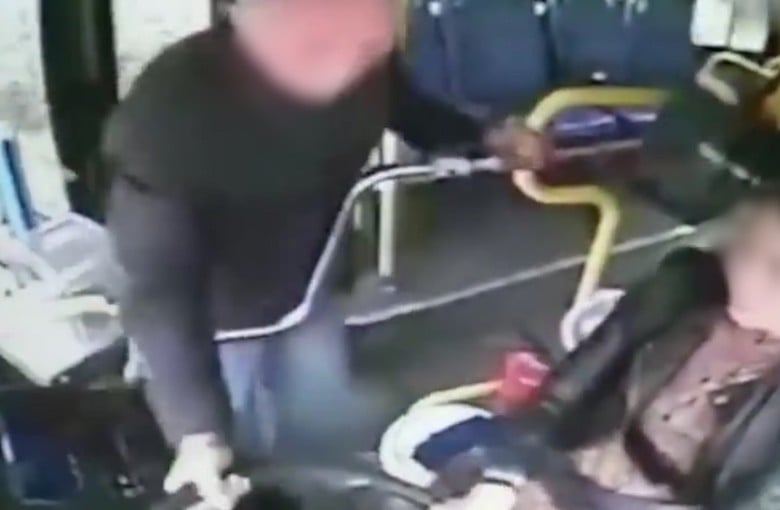 Society
Video of China bus crash is a vindication — and an indictment
Before it turned tragic, the fight was petty. A passenger had missed her stop, and began arguing with the bus driver. The vehicle was traveling over a bridge in Chongqing, a sprawling municipality in southwest China known for its bustling industry and spicy hotpot. The fight was first verbal, Chinese investigators said, and then physical. The passenger hit the driver in his head with the phone in her hand. The driver hit back, taking his right hand off the steering wheel to swipe at the woman. Spooked by the altercation, other passengers began screaming at the duo to cut it out. Before long, amid a chorus of desperate cries, the bus swerved toward the side of the bridge, struck a car and th
Alan Wong
• 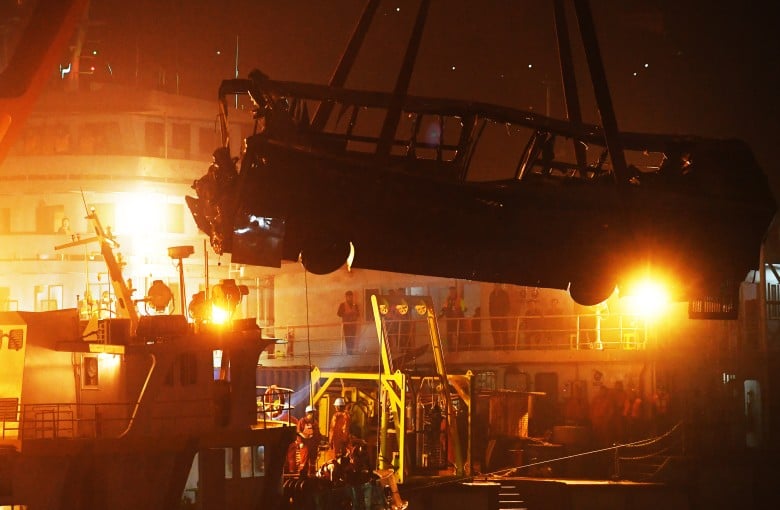 Society
14 children hurt in kindergarten knife attack
At least 14 children have been injured in a knife attack at a kindergarten in the southwestern Chinese metropolis of Chongqing, police said. A 39-year-old woman, surnamed Liu, allegedly slashed the children with a kitchen knife at about 9:30am on Friday, when they were walking back to their school after morning exercise, Chongqing police said in a statement. The victims have been taken to hospital for treatment. Police did not provide details about the severity of the injuries or motives for the attack. A local resident, 30, who asked to be identified by his social media screen name Qijing, said he saw the suspect being subdued at the Yudong New Century Kindergarten in Banan district at abo
Viola Zhou
• 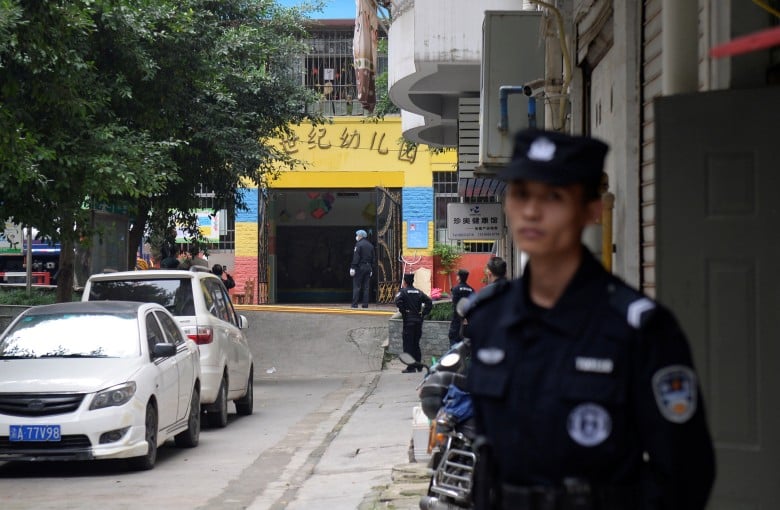 China
Newlywed couple dies after falling into Chinese sinkhole
Four people have died after a sidewalk collapsed in southwestern China on Sunday. Two people, who were recently married, were rescued from the sinkhole and rushed to the hospital, but they died of their injuries.  The remaining two were found dead on Tuesday afternoon.  The street in a busy commercial district in Dazhou city in Sichuan province collapsed on Sunday afternoon, swallowing four people into the sinkhole which stretched some 32 feet in diameter.  The first person was rescued from the rubble just past midnight on Sunday but died on the way to the hospital. Nine hours later, rescuers found a second person, who also died soon afterward, according to an official Dazhou city social me
Simone McCarthy
• 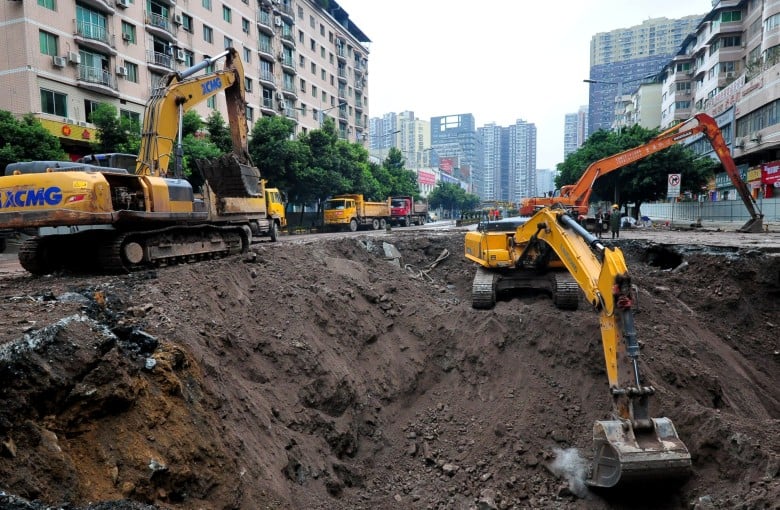 Tech
How safe is ride-sharing in China?
It was just past 10am on a Friday morning in late August, and a 16-year-old girl by the name of Zhang had to go to the bank. So she did what 20 million Chinese people do every day: she hailed a taxi through the popular Didi Chuxing ride-booking app, China’s biggest hailing platform. Soon enough she received a notification that a “Master Sun” was en route to her home in the eastern port city of Yantai. Minutes later, he called to confirm the pickup point. She got into the taxi, which turned out to be unlicensed. The driver’s name was not Sun, as the Didi app had showed, but Zhang Weixing, 36. As he drove off, he told the teenager how much he liked her. He said he wanted to go to the seaside w
Sarah Dai and Li Tao
• 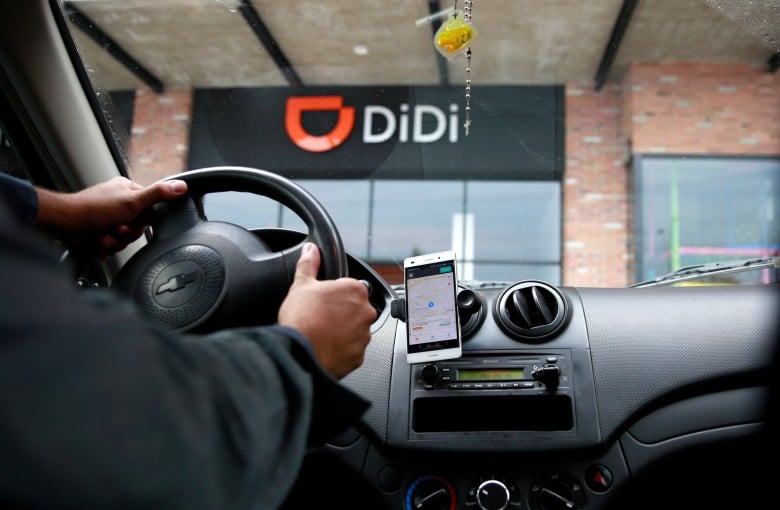 Tech
Sorry’s not enough for China’s ride-hailing customers
Chinese ride-hailing giant Didi Chuxing has failed to calm public anger with a groveling apology, after a second female passenger was killed in three months. Police said a 20-year-old woman was raped and killed by a driver for Didi Hitch, a carpooling service similar to Uber Pool, last week in the eastern province of Zhejiang. The case came just three months after the alleged rape and murder of a 21-year-old flight attendant by another Hitch driver in central China. The latest case has spurred calls for a boycott, with phrases such as “Uninstall Didi” and “Boycott Didi” becoming popular on Weibo, China’s version of Twitter. In the face of the growing crisis of confidence, Didi founder Cheng
Grace Tsoi
• 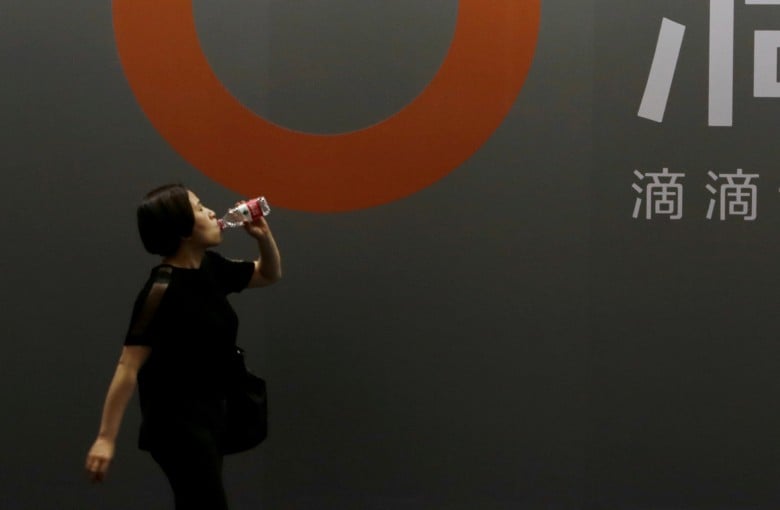 Tech
Backlash against China’s Didi after second woman killed
Chinese users have begun to boycott the country’s biggest ride-hailing app, Didi Chuxing, after police said a driver had raped and murdered a female passenger. Police said in a statement over the weekend that the suspect, a driver for Didi’s carpooling service, had confessed to raping and stabbing a 20 year-old passenger last Friday in the eastern province of Zhejiang. The driver, surnamed Zhong, has been arrested. Didi has apologized and suspended its carpooling service, called Hitch, which works similarly to Uber Pool. Two senior executives have been fired. “I will never use Didi ever in my life again. I am not important and there’s nothing much I can do, but I can start with uninstalling
Grace Tsoi
• 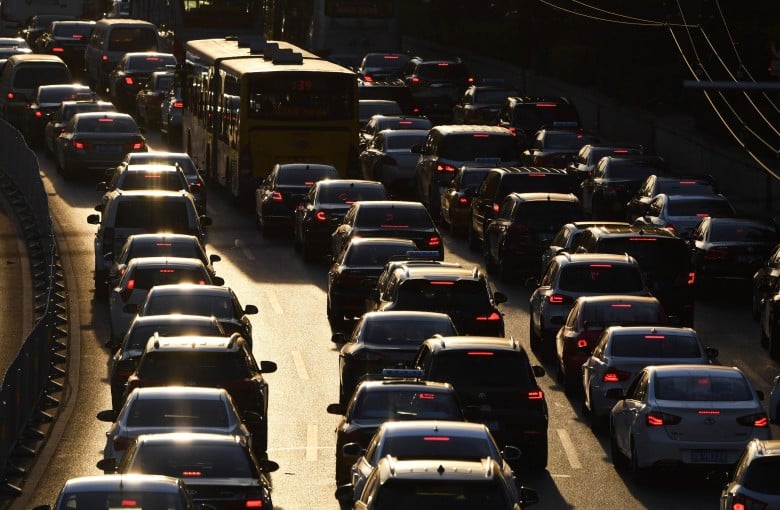