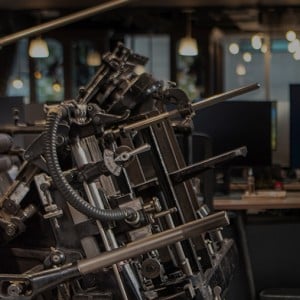 Politics
This 115-year-old newspaper was founded to start a revolution
The first edition of Hong Kong’s oldest English-language newspaper was published on this day exactly 115 years ago, when China was at a crossroads. By 1903, China had been ruled by the ethnic Manchus of the Qing court for more than two centuries. Widespread corruption had weakened the Middle Kingdom, with multiple foreign powers – including Britain, Russia, France and Germany – carving out their spheres of influence. The country was also reeling from the humiliation of a surprise defeat by Japan, a former vassal state, in 1895.    A small group of people believed republican revolution was the only way out for China. Tse Tsan-tai, the co-founder of the South China Morning Post, was one of the
Grace Tsoi
• 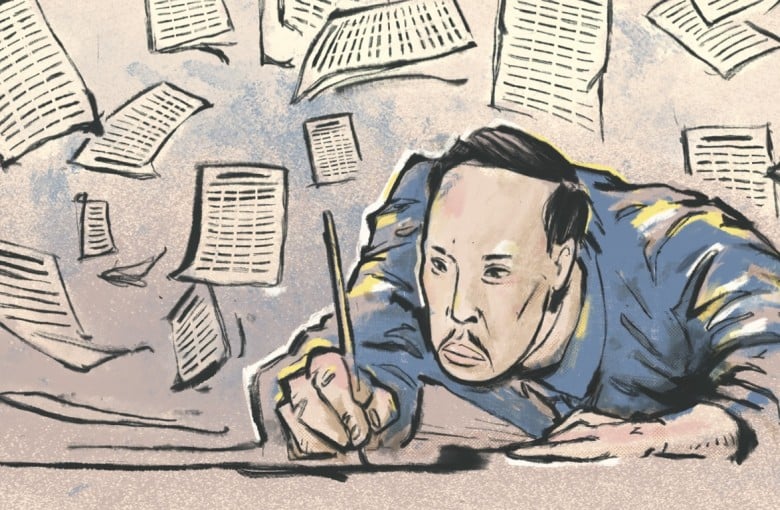