Society
China says it’ll stop detaining sex workers for up to 2 years without trial
China’s extrajudicial detention of sex workers or their customers, known as “custody and education (C&E),” is set to be abolished in what experts called a long-overdue move. The detention system has been used to crack down on prostitution, which is illegal on the mainland, since the 1980s. Sex workers and their clients could be detained for up to two years without trial in centers overseen by the police. More than 300,000 people were detained using C&E between 1987 and 2000, according to a report by Asia Catalyst, an advocacy group focused on health issues. Although the government does not publish regular numbers of detainees, mainland Chinese media have reported a steady decrease in detenti
Linda Lew
• 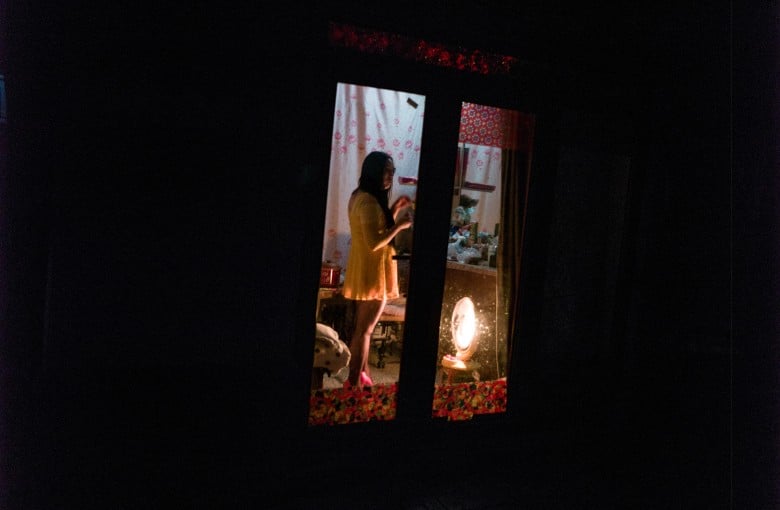