Society
Some Chinese think Shang-Chi isn’t hot enough (for them anyway)
When Marvel cast Simu Liu as Shang-Chi, the studio’s first Asian superhero, the Chinese internet reacted with a collective gasp.  The casting of the muscular Chinese-Canadian heartthrob, known for his role in the sitcom Kim’s Convenience, may be celebrated in the West, but for some Chinese, he just doesn’t look the part. “He looks like how Westerners think us Asians all look,” said one commentator on China’s Twitter-like Weibo. The message is the second-most liked response to a report about Marvel’s casting decision on July 20. “Single eyelid, small eyes, square face, check, check, and check,” said another popular post.  Many say they prefer someone along the lines of Eddie Peng, a Canadian
Qin Chen
• 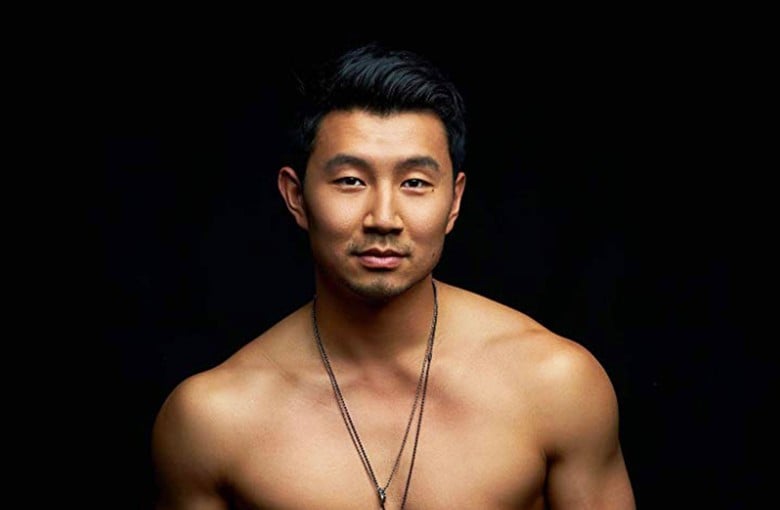 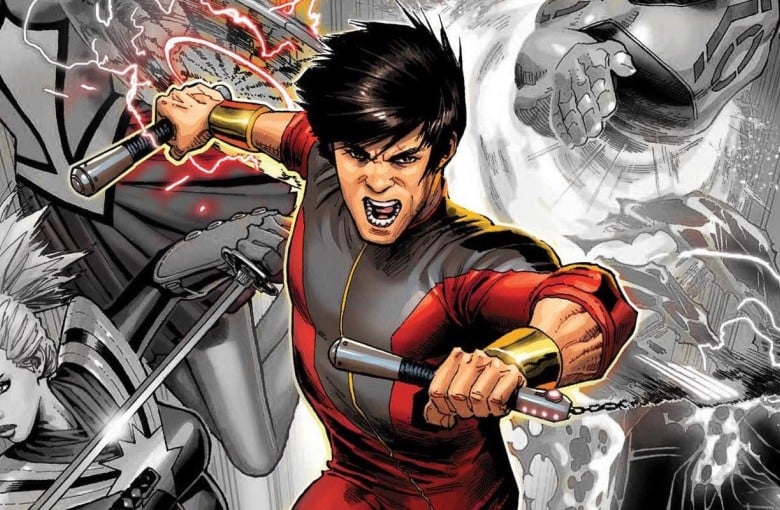 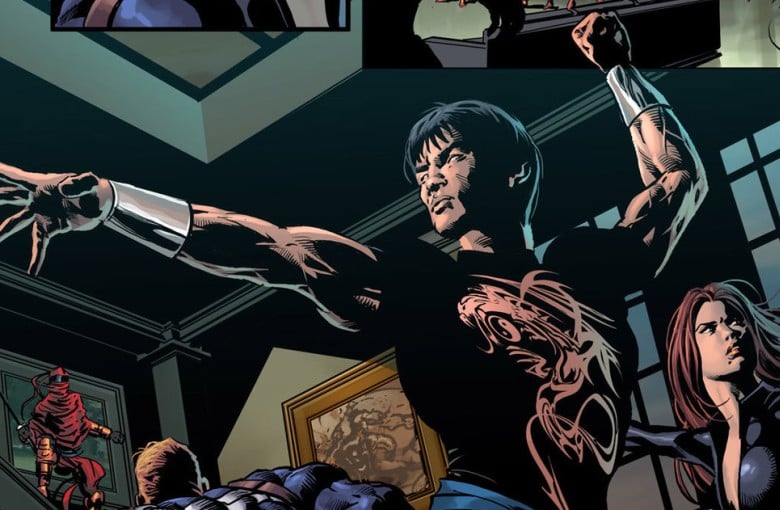