Business
You may now bring your own food to Shanghai Disney (but no durians, please)
Shanghai Disneyland has caved in to pressure. After months of public debate in China, the resort has scrapped its ban on outside food and said visitors can now bring their own food and drinks. But please, no durians. The forbidden fruit is named among several food items, such as instant noodles that require hot water, that remain unwelcome at the park, according to rules recently updated on the Shanghai resort’s website. The change brought the food policy of Shanghai Disneyland into line with those of Disney parks in the US and Europe, where outside food and drinks are generally allowed. The shift came about after the American entertainment behemoth came under fire from Chinese consumers for
Qin Chen
• 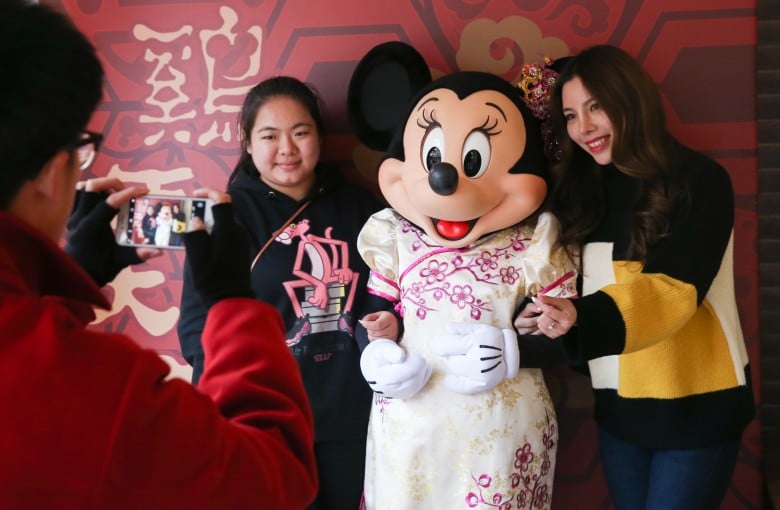