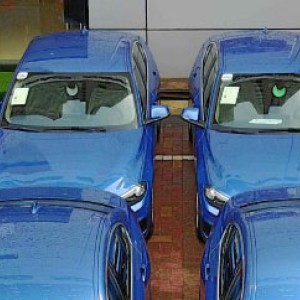 Business
Hong Kong hotels don’t want to share with Airbnb
Safe to say, hoteliers in Hong Kong aren’t fans of the sharing economy. A leading hotel business group in the city has hit back at Airbnb, calling for harsh punishments to be levied on home-sharing hosts. The Federation of Hong Kong Hotel Owners, which represents 90% of hotels in the city, has called on the government to come down harder on “illegal rentals” conducted through Airbnb. The group’s executive director Michael Li Hon-shing said that hoteliers had each invested tens of millions in their businesses, and it was unfair to have to compete with Airbnb hosts.   “How is it different from robbery?” Li said at a press conference on Tuesday. “You might as well go for communism.” Hong Kong
Raymond Yeung
• 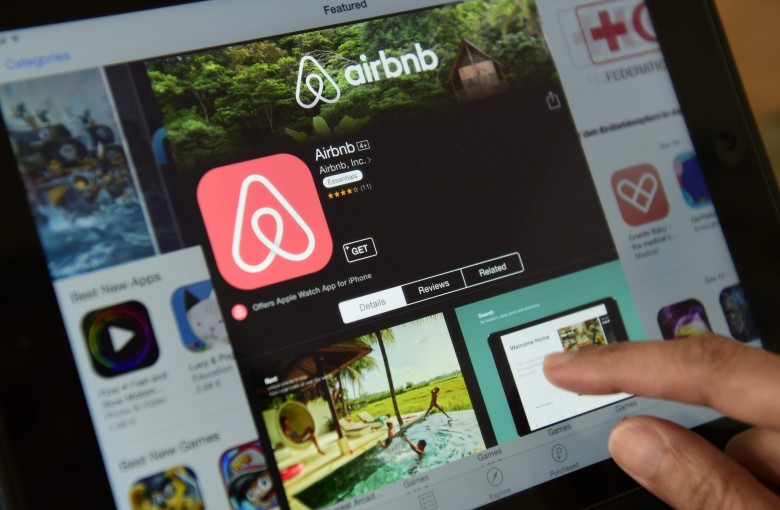