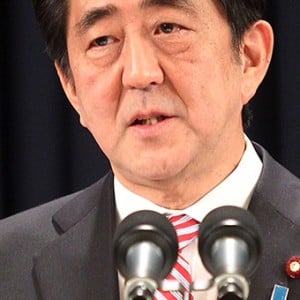 Shinzo Abe is president of the Liberal Democratic Party and was elected prime minister of Japan in December 2012. He also served as prime minister in 2006 after being elected by a special session of J

apan’s National Diet, but resigned after less than a year.

Show more
Show less
Politics
Blue sky, crisp air and a reset in China-Japan ties
What happened in Beijing these past few days would have been unthinkable just a few years ago, and it’s not just the uncharacteristically blue sky and crisp air. For the first time in seven years, Japanese flags were raised outside the Great Hall of the People in the Chinese capital, as China rolled out the red carpet for Prime Minister Shinzo Abe of Japan. China’s ceremonial welcome for Abe on Friday marked a turning point in the countries’ ties, which soured in 2012 over a group of islands in the East China Sea each country claims as its own.  Anti-Japanese demonstrations broke out across China after the Japanese government nationalized these islands, known as the Senkaku in Japan and th
Alan Wong
• 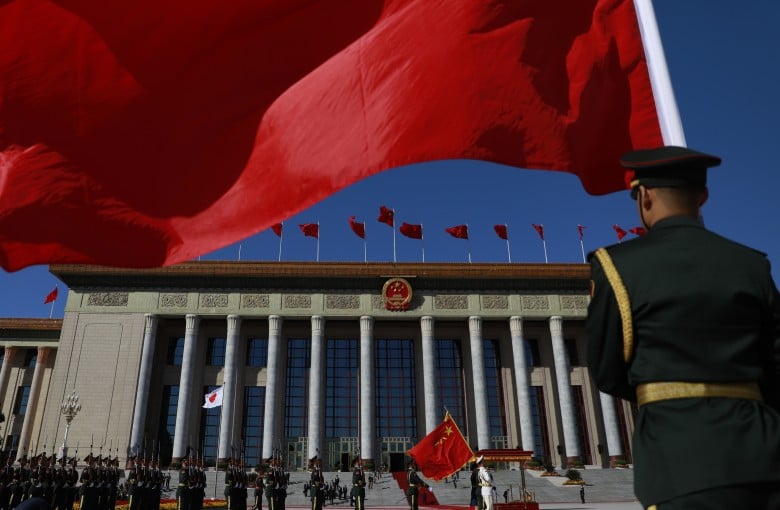 Politics
End of an era, as Japan to stop aid to China after 40 years
Perhaps no other country has a more complex, torturous history with China than Japan. Their first military clash took place more than 1,000 years ago. And their most recent, the Second Sino-Japanese War in 1937-45, left scars that refuse to fully heal even today. But since China opened up to the world in the 1970s, Japan has also been one of its biggest and most consistent aid donors. Beijing landmarks like the subway, the capital's international airport and the China-Japan Friendship Hospital were all built with help from Japanese financing. So, it’s truly the end of an era as Japan prepares to end 40 years of Official Development Assistance (ODA) to China. The news is expected to be confir
Viola Zhou
• 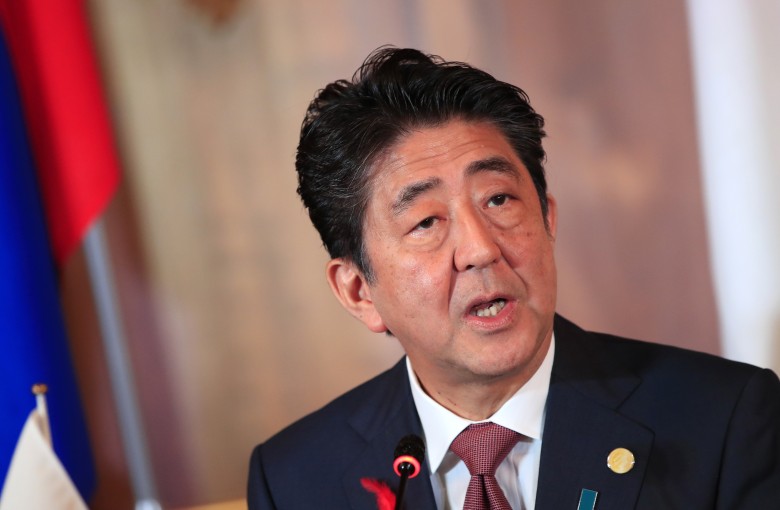