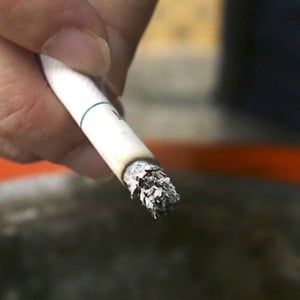 Society
Live in a poor area? Don't smoke or you're more likely to be poor yourself
Families with smokers from poor parts of China are 10% more likely to live in poverty than people from the same region who don’t smoke.  A recent study by a Beijing-based research team found over 23% of families with at least one smoker were found be to be poverty-stricken, compared with just over 13% of those without. The survey analyzed more than 2,400 households in eight less-developed provinces in China. Overall, the tobacco use rate in poor areas is higher than the national average, according to the research released last Thursday conducted by a team from Beijing Normal University’s School of Social Development and Public Policy.  More than 34% of the population in poor areas smoke, co
Mandy Zuo
• 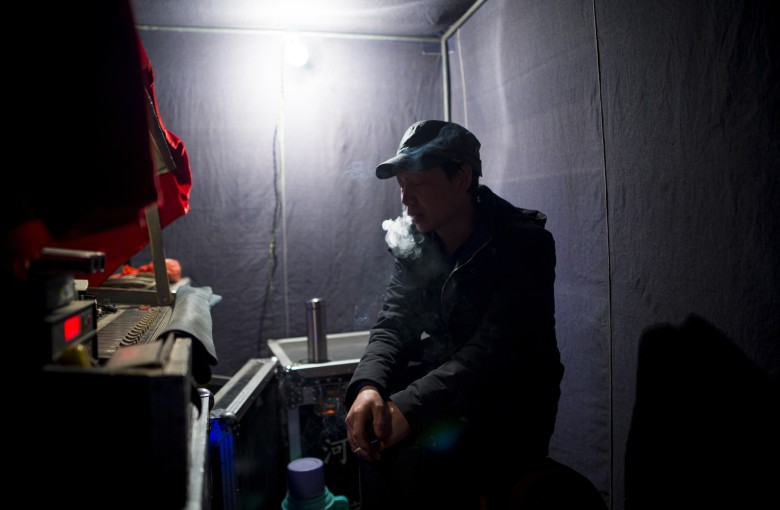 China
Will an online ban stub out China’s vaping industry?
The vaping industry has suffered a series of setbacks around the world following a spate of deaths in the United States. A number of governments are now considering or implementing bans even as Donald Trump has wavered over whether to introduce similar measures in the US. Now China, where a lack of regulation and the ease of buying online helped create millions of e-cigarette users, has dealt what may be the most substantial blow yet to the global industry. The world’s largest country banned all sales of e-cigarettes online starting November 1. Tobacco has long been identified as a major public health challenge in China. The country is the world’s largest tobacco producer and has more than 3
Zhuang Pinghui and Sarah Owermohle
• 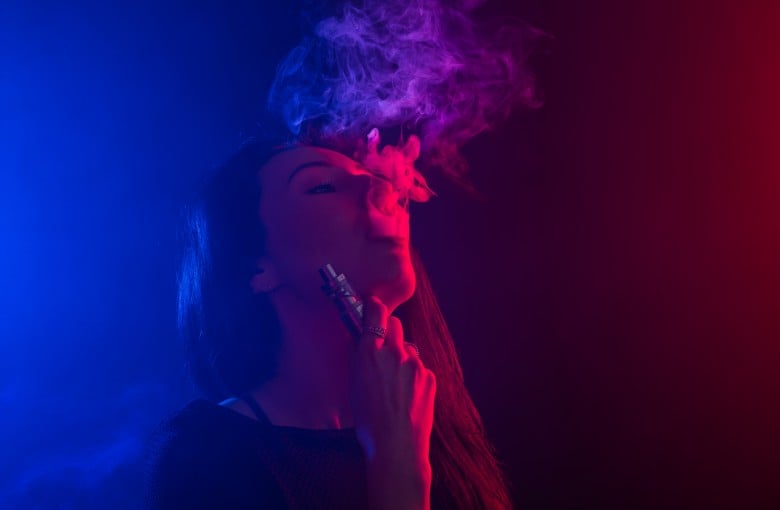 Business
Chinese vapers upset by online sales ban of e-cigarettes
Chinese vapers are defending the health value of e-cigarettes, after the government further tightened sales of vaping devices in the country.  On Friday, the country’s tobacco regulator announced a ban on online sales and advertising of e-cigarettes as part of a campaign to prevent minors from accessing vaping products.  The new rule brings e-cigarettes under a sales and advertising ban similar to tobacco. With more than 300 million smokers, China is seen as a potential growth driver for the e-cigarette industry. But the online sales ban could deal a blow to vaping start-ups that have flourished over the past few years.  Similar to other parts of the world, e-cigarettes in China have gained
Zhuang Pinghui and Viola Zhou
•