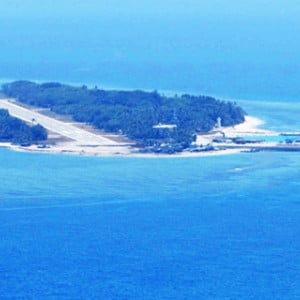 Politics
Philippines caught between superpowers in South China Sea
The Philippine navy has been ordered not to join US-led military exercises in the South China Sea, in what analysts said was an attempt to placate China while distancing the Philippines from Washington, its traditional ally. President Rodrigo Duterte decided his country should not take part in naval exercises in the disputed sea “except in our national waters, [within] 12 miles of our shores,” defense secretary Delfin Lorenzana said on Monday. Lorenzana said the decision was aimed at keeping a lid on tensions in the region, where there has been an increase in the frequency and intensity of US military activity, including the recent deployment of two aircraft carriers. With ties between Beiji
Alan Robles and Raissa Robles
• 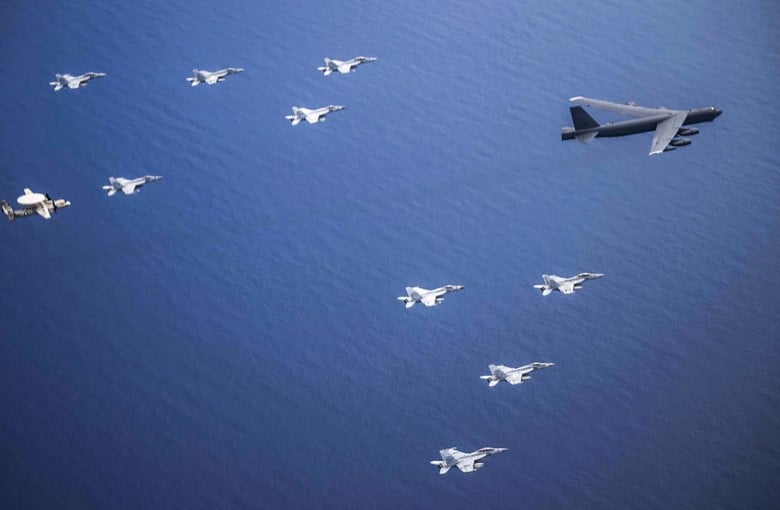