Business
Chinese investment in Southeast Asia is plummeting
China-funded infrastructure projects in Southeast Asia have plunged in the past year as foreign governments grow wary of Beijing’s overseas investments. The value of newly announced big-ticket deals in the region – investment commitments and construction contracts worth more than $100 million – dropped just  under 50% in 2018 to $19.2 billion, its lowest in four years, according to analysis by Citi Economics based on data from US think tank American Enterprise Institute. 49.7% Drop in value of new Chinese deals in Southeast Asia in 2018 In the second half of 2018, the 10 nations of the Association of Southeast Asian Nations (Asean) only recorded 12 China-funded megaprojects with a total wort
Sarah Zheng
• 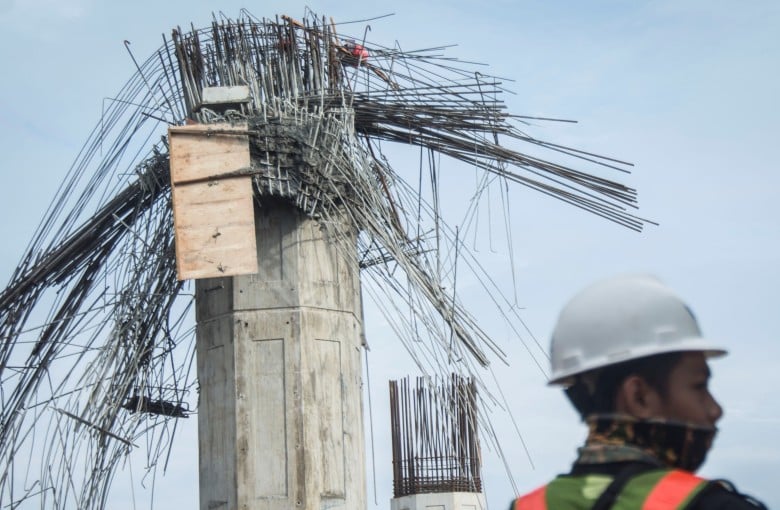