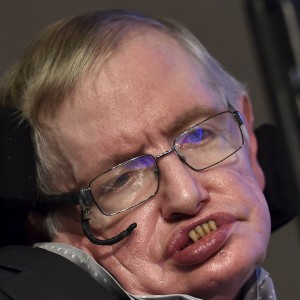 Science
How China is mourning Stephen Hawking
Legendary British theoretical physicist Stephen Hawking passed away at the age of 76 today. His fans in China are devastated. “I’m shocked. It’s a loss for the whole human race,” one Chinese social media user wrote. “I just watched the episode of The Big Bang Theory with him in it again and I wanted to cry,” said another. Hawking has always been a god-like figure in China's scientific community, but when he sent out his first greeting on Chinese social media in 2016, he also became an instant internet celebrity. He gained more than 300,000 followers on China’s Twitter-like platform – Weibo – within an hour of opening his account. Some came to praise his scientific achievements, while others
Xinyan Yu
•