All the latest news, reviews and interviews about your favourite series and online films.

Show more
Show less
Society
China’s top TV show slammed for showing map omitting Taiwan
China’s top-rated TV series is in hot water after showing a map that doesn’t depict Taiwan as part of China. The show, Go Go Squid!, is a light-hearted romantic drama about the relationship between a social media influencer and a professional gamer. The title of the show refers to the female lead’s online nickname. Since airing last month, the series has been streamed more than 9.6 billion times, making it China’s most-watched TV program in July, according to Maoyan, a movie and TV rating platform. The series managed to steer clear of politics until Thursday night, when it showed a map in a scene depicting a professional video game tournament, in which the male lead’s team competes. Mainlan
Qin Chen
• 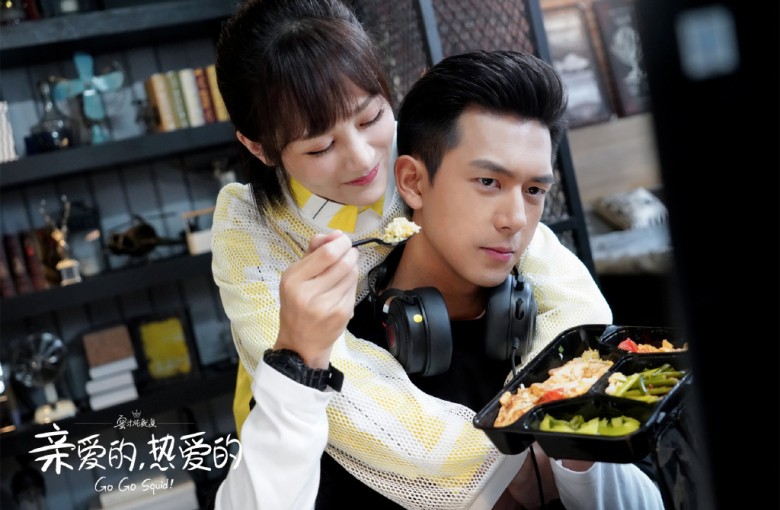