Society
China ranks the world's worst offender in biometric data collection, study finds
Facial recognition is used to shame jaywalkers, prevent toilet paper theft in public restrooms. Fingerprints are scanned to pay bills or enter buildings while some companies have even developed “smart cushions” to monitor staff’s vital signs and others scan employees’ brain waves for productivity while they work. In China, these are just how some biometric data is used every day and shows no signs of slowing down with artificial intelligence and its many applications, constituting a major component of its national plan to become a world leader in AI innovation by 2030. The state council, China’s cabinet, issued in 2017 the “Next Generation Artificial Intelligence Development Plan,” calling f
Phoebe Zhang
• 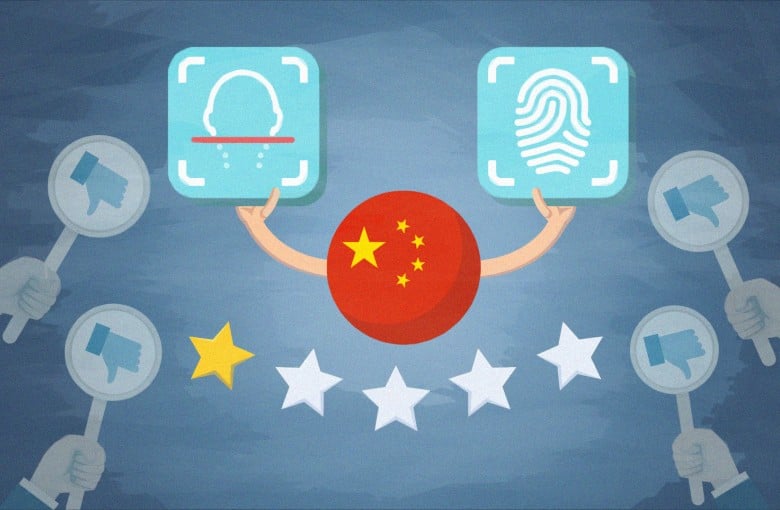 Society
Court’s punishment of 9-year-old girl highlights concern with China’s expansive social credit system
A 9-year-old schoolgirl in China found herself caught up in the country’s burgeoning national social credit system, prompting concerns that the scheme’s wide net may unwittingly capture the wrong people.  In November, the girl, named Chen Man, was banned by a local court in Henan from doing “high-level consumption” activities, which include flying, travel by high-speed rail and checking into hotels - not typical activities for a kid. The girl appears to have been caught up in China’s social credit system, in which punitive measures were used to force the debtor to pay up. The system has been criticized as a tool for authorities to monitor citizens.  Chen was punished because she was sued by
Qin Chen
• 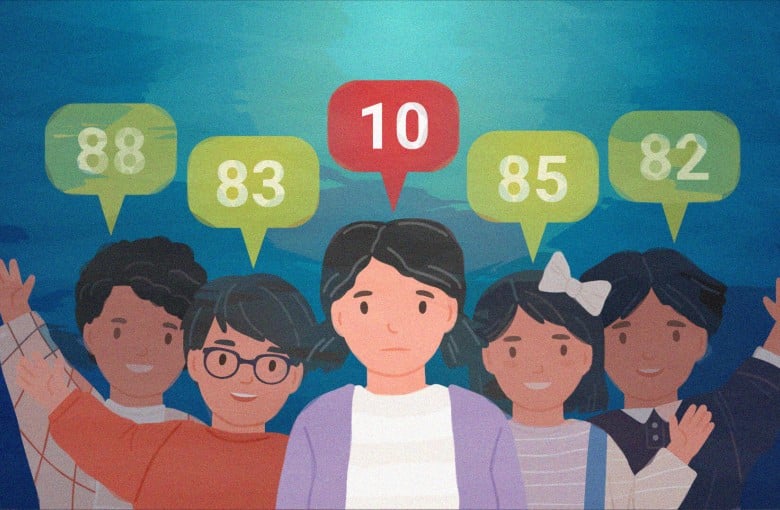 Society
Artist proves how difficult it is to avoid Chinese surveillance
On a sunny autumn day in Beijing, a group of people snuck down a street, inching sideways in a line, hand in hand. On the next block, they crouched next to a group of bicycles.  These people were not running from the police or trying to avoid an ex; they were on a mission to “disappear” from the street as part of a performance art piece organized by Deng Yufeng. The staged art project was an act of defiance against China’s pervasive surveillance system.  He wanted to dig into the invasion of privacy in China and he views his work as enlightenment for the public.  The idea had first come to Deng in 2015, who uses art to critique sensitive topics in China. He had gone undercover in previous
Phoebe Zhang
• Society
China is home to 18 of the 20 most surveilled cities in the world
China is home to 18 of the world’s 20 most monitored cities and over half the surveillance cameras in use globally, according to a study by British technology website Comparitech. According to the research, of non-Chinese cities, London ranked third while Hyderabad in India took 16th place. But while the use of live video surveillance continues to grow, the study said that more cameras do not necessarily reduce crime rates. “A primary argument in favor of closed-circuit television (CCTV) surveillance is improved law enforcement and crime prevention … [But] a higher number of cameras just barely correlates with a lower crime index,” it said. The study compared the number of public surveillan
Holly Chik
• 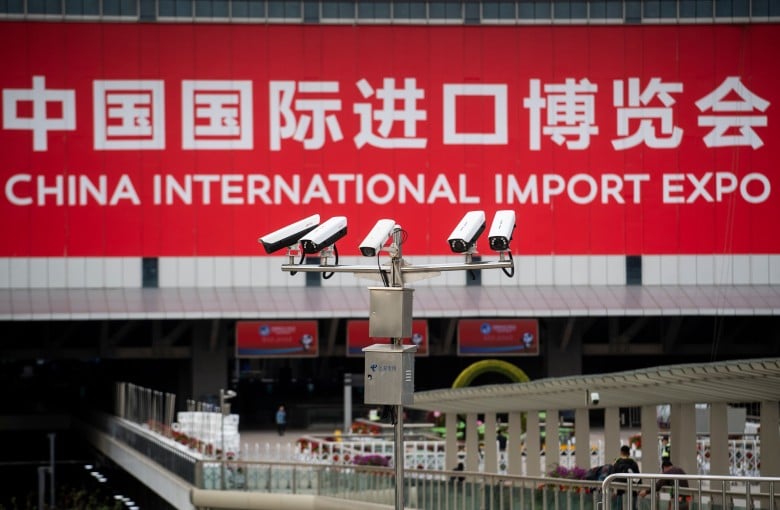 Tech
‘Big data’ segregates millions in China’s coronavirus fight
On Valentine’s Day, a 36-year-old lawyer in eastern China discovered he had been coded “red.” The lawyer, Matt Ma, was effectively put in chains. The color, displayed in a payment app on his smartphone, indicated that he needed to be quarantined at home even though he was not sick.  Without a green light from the system, he could not travel from his home village to the eastern city of Hangzhou, or make it past the checkpoints that have sprung up across the city as a measure to contain the new coronavirus.  Ma is one of the millions of people whose movements are being choreographed by the government through software that feeds on troves of data and spits out orders that effectively dictate wh
Viola Zhou
• 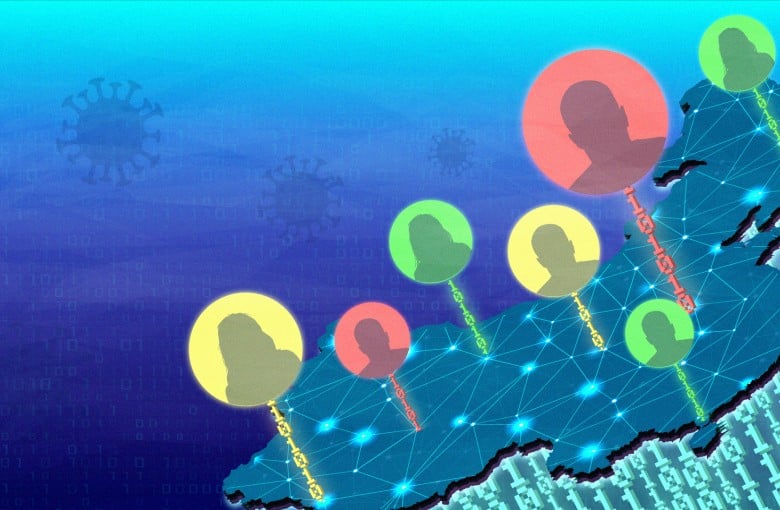 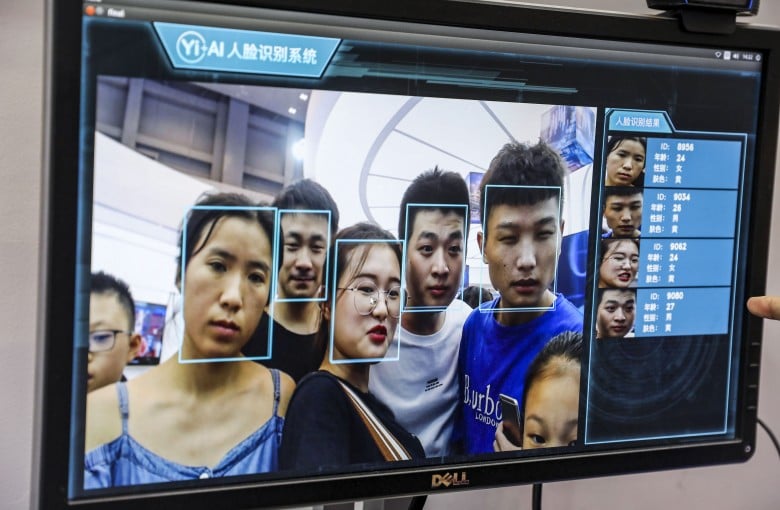 Society
Beijing subway plans to ‘sort passengers’ with facial scan
When you take the subway in cities across China, you often have to go through a security check before being allowed to board the train.  The checks can vary from a simple bag search to going through an airport-style scan in metropolises like Beijing. The procedures were implemented after a 2014 knife attack at a railway station in southwest China, in which 31 people were killed. This week, an official in charge of Beijing’s subway network made international headlines when he revealed a proposal to sort passengers into “different categories” by scanning their faces, prompting heated online debate over the increasing use of technology for social control.  At a forum on public transportation on
Viola Zhou
• 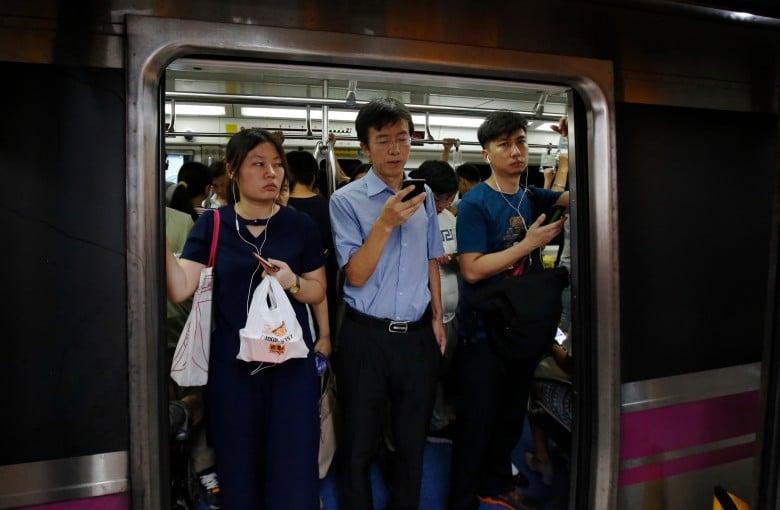 Tech
Life in the world’s most surveilled city
After a long, exhausting shift driving his taxi, 33-year-old Wu Fuchun pulled over to find a bathroom. Five minutes later, a message popped up on his phone saying his car had been parked in the wrong place, in violation of traffic laws. What came next was three penalty points on his license and a fine of $28. Far from being surprised, Wu accepted his fate, as being fined like this is nothing new in Chongqing, officially the world’s most surveilled city. As of 2019 Chongqing had about 2.58 million surveillance cameras covering 15.35 million people, meaning about 168 cameras per 1,000 people and even higher than the number in Beijing, according to an analysis published in August by Comparitech
Jane Zhang
• 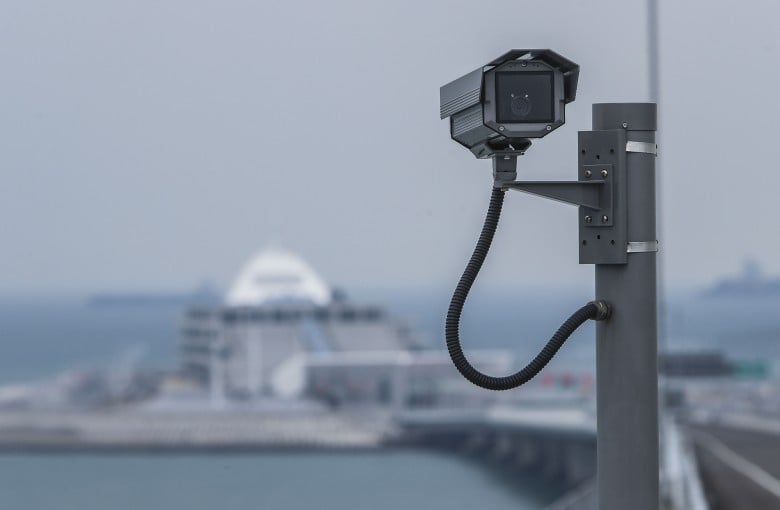 Tech
First day of school? Get ready for a face scan
Freshmen at a number of prestigious universities in China are getting enrolled through face scans, underscoring just how ubiquitous facial recognition technology is in the country. The universities are now extending their use of facial recognition to the enrollment process, after its initial adoption in applications such as security and recording students’ attendance. China’s elite Tsinghua University was among the first batch of large academic institutions to implement face scans to expedite the registration process this month, when the school welcomed more than 3,800 new undergraduate students at its campus in Beijing. The regular academic year in the country starts in September, though ma
Sarah Dai
• 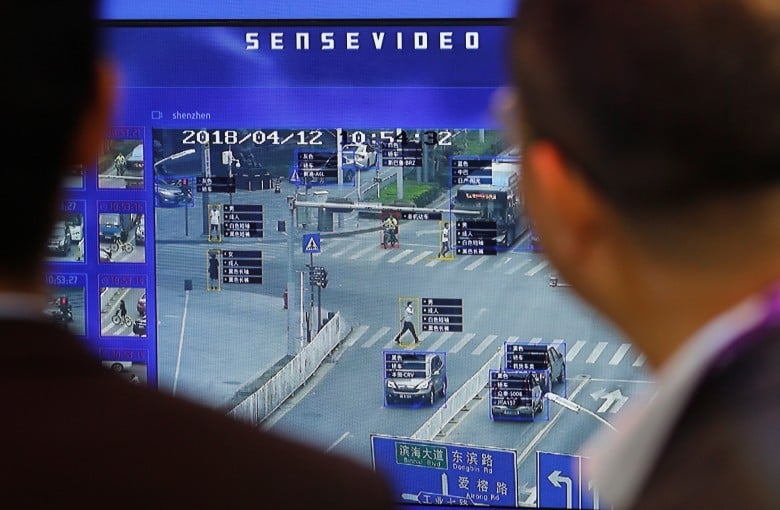 Politics
China has the world’s most surveilled cities, report says
Chinese cities are the most monitored in the world, according to a report by a British consumer website. If surveillance cameras are installed at planned rates, the country can expect to have one public camera for every two people by 2020, according to the report by Comparitech, which provides research on tech services.  In a ranking based on the number of CCTV cameras per 1,000 people, China has eight of the top 10 most surveilled cities in the world. The only two non-Chinese cities in the top 10 were London in sixth place and Atlanta in the US at No 10. The southwestern metropolis of Chongqing ranks first with nearly 2.6 million cameras – or 168 per 1,000 people. Shenzhen, in the southern
Phoebe Zhang
• 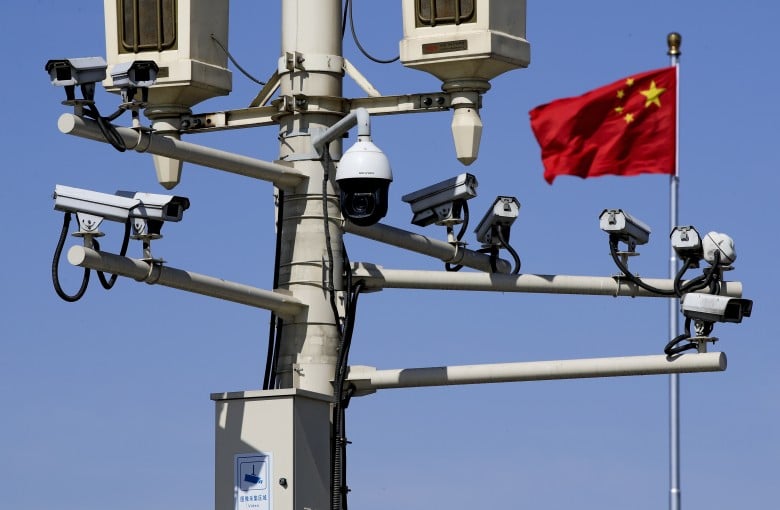