Society
When Tigers roamed the concrete jungle of Hong Kong
Should you ever encounter a tiger in Hong Kong, run downhill. The big cat’s front legs are shorter than its hind limbs, its descent will be awkward and give you the edge as you escape. But since the last sightings of the South China tiger in Hong Kong were in the 1970s, that’s unlikely to be necessary. Villagers minding livestock or cutting grass on hillsides, however, would likely have grown up heeding that advice passed down from older generations. Author and graphic designer John Saeki learned about this from a friend whose mother is an elderly villager in Hong Kong’s northeastern New Territories. His friend’s mother had once seen a partially devoured calf, presumably the result of a tige
Annemarie Evans
• 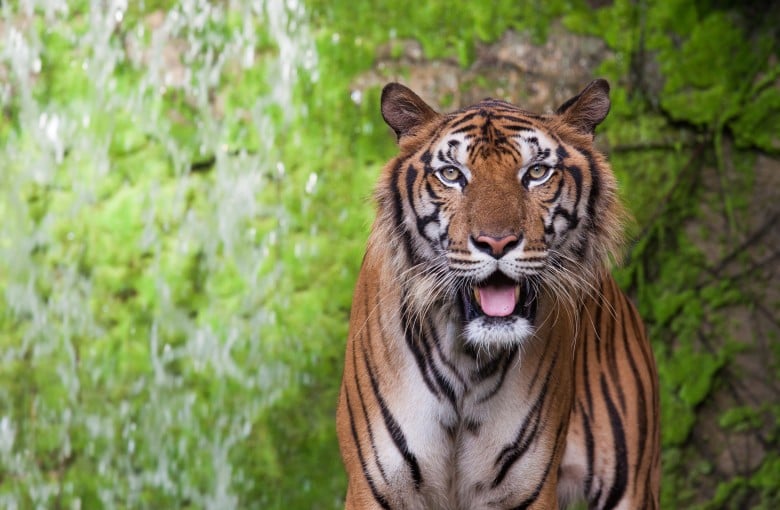