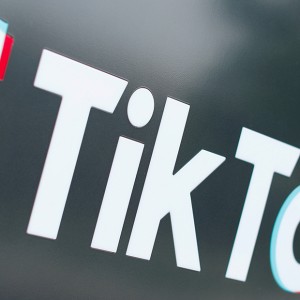 Latest news and updates on TikTok bans. Efforts have been made in several countries to bar the use of TikTok, the globally popular short video app. Owned by Chinese company ByteDance, the social platf

orm has been accused by foreign critics of posing a national security threat, a claim that TikTok has consistently denied. In June 2020, India banned TikTok and dozens of other Chinese apps after a border conflict with China. In September 2020, the Trump administration announced a ban on TikTok in US app stores. The order has been put on hold after a federal judge granted TikTok’s request for a temporary injunction. In October 2020, Pakistan also temporarily blocked TikTok, citing “immoral/indecent content”.

Show more
Show less
Tech
TikTok admits that it had censored content critical of China
A TikTok executive in the UK walked back an admission from last Thursday that the company had censored content, including videos that touched on China’s controversial Uygur policies in its far-western region of Xinjiang.  During a meeting with the UK parliament last week, Elizabeth Kanter, TikTok’s director of government relations and public policy in the UK, told the governing body, “In the early days of TikTok, there were some policies in place that took what we call blunt instruments to the way which content was censored.”  “There were some incidents where content was not allowed on the platform, specifically with regard to the Uygur situation,” Kanter added.  She said that the company ha
Qin Chen
• 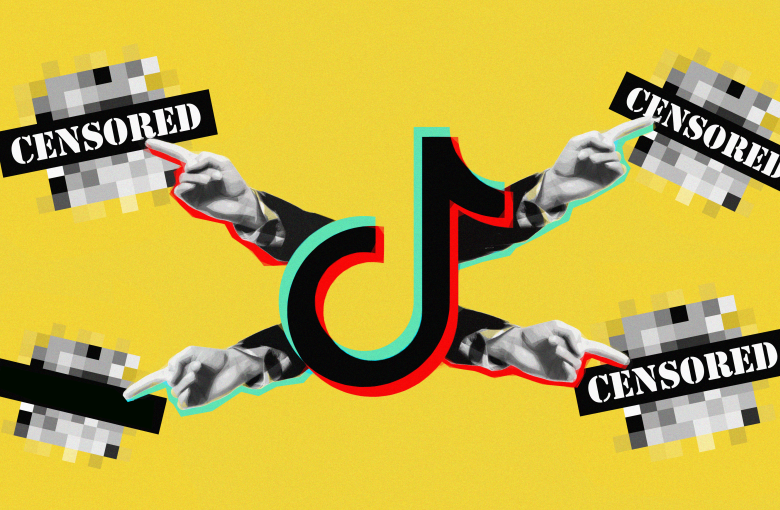