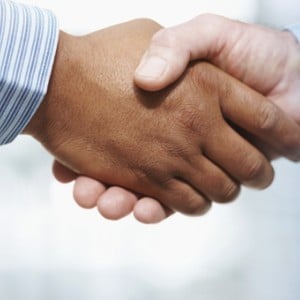 News about international trade flows, statistics and policy decisions from the world’s most important trading economies and trade-related bodies, including the World Trade Organisation.

Show more
Show less
Opinion
The US and China cannot afford to go their separate ways
In the past couple of decades, nothing has been as prominent in remaking the global economy and reshaping global geopolitics as China’s rise and globalization. China’s accession into the World Trade Organization in 2001 – the landmark inception of the world’s most populous nation into the global capitalist system – drove both China’s explosive growth and economic globalization. In the past year, however, a completely different theme has come to the foreground: decoupling.  Many in Washington fear or suggest that China and the United States, the world’s two largest economies, might go their separate ways, due to fundamental divergences in their philosophy on economics, governance and politics
Cary Huang
• 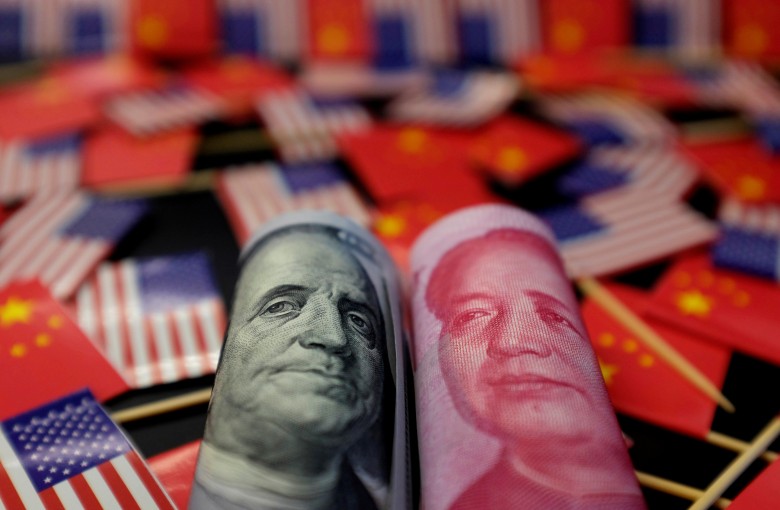 Business
China faces ‘huge challenge’ in living up to US trade promises
China has released fewer details about its trade deal with the US than the American side has – a sign of caution as one government adviser warned it would not be easy for Beijing to live up to its commitments. “For China, committing to and carrying out the phase one agreement is a huge challenge,” Shi Yinhong, a Chinese government adviser and international relations professor at Renmin University, said. “China will need to buy something like $300 billion worth of US products in the next two years and lots more US agricultural goods. Does China need that amount of US soybeans?”  A fact sheet released by Washington on Friday said China and the US had reached a “phase one” agreement on nine are
Jun Mai and Teddy Ng
• 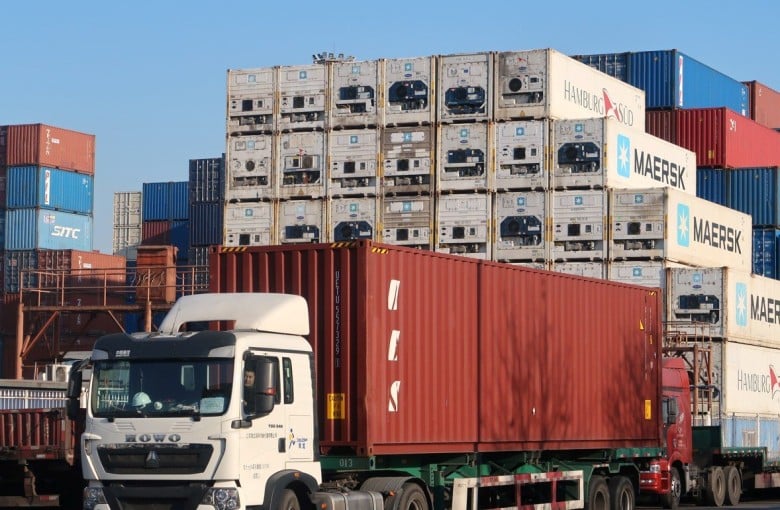 Business
Chinese motorcycles are king of the road in Cameroon
Cameroon has one of the lowest numbers of cars per person in the world, but Chinese motorcycles are everywhere. The central African nation is one of Africa’s top importers of motorcycles from China, a success story of China’s manufacturing and export economy. Across the African continent, Chinese export and investment have increased over the years and changed the way people live. Check out the gallery, above, of made-in-China motorcycles that dominate Cameroonian roads. The photos were taken by Nic Bothma for the European Pressphoto Agency.
Alan Wong
• 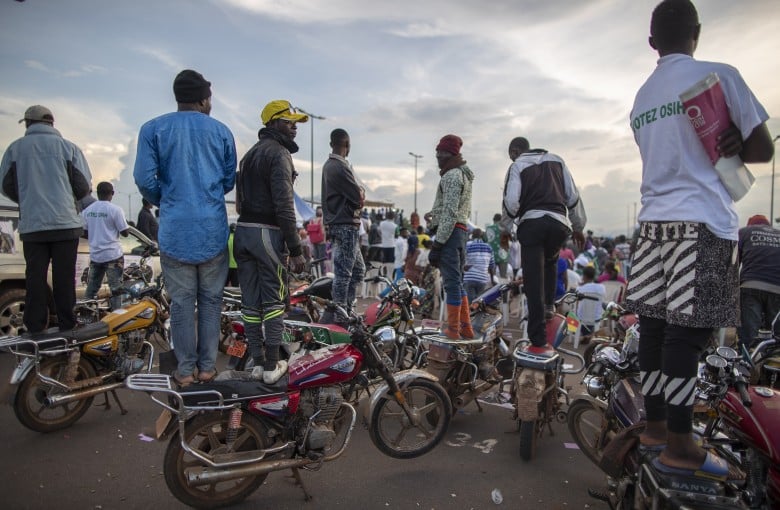 Business
Trump holds off on sweeping new block on Chinese investments
President Donald Trump sees American technology as the country’s “crown jewels,” and has promised to protect them: specifically, to protect them from China.  Last month, his White House singled out “Chinese persons and entities” as targets of new investment restrictions in the works that would prevent China from acquiring “industrially significant technology.”  This week, Treasury officials were reported to have drafted an executive order for Trump to sign that would automatically ban any companies with more than 25% Chinese ownership from investing in US companies, according to Politico. But on Tuesday, Trump appeared to have chosen a less direct and less targeted measure. “It’s not just C
Alan Wong
• 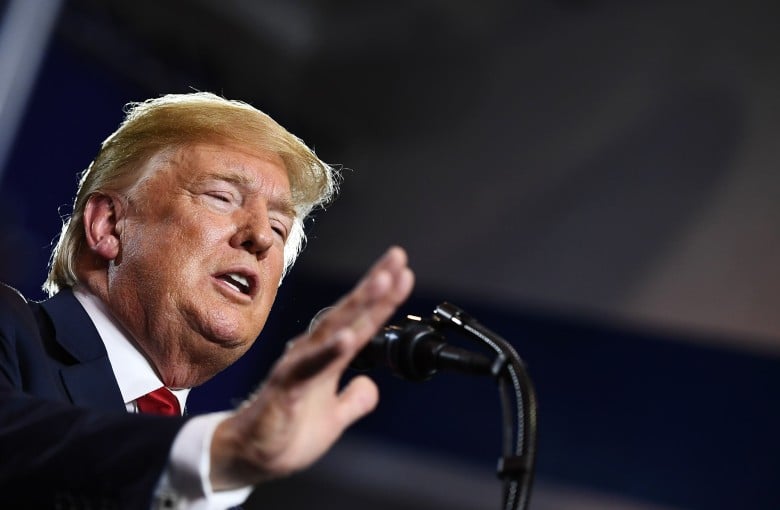 Politics
Is Trump bringing China and Germany closer?
President Donald Trump has brought the United States and China to the brink of a trade war in an attempt to get Beijing to shrink its $375 billion trade surplus. There’s another country with a significant trade surplus that has drawn Trump’s ire:  Germany, which exports $64 billion more to the US than the other way around. Now Trump’s rhetoric may be drawing these two countries closer together. German Chancellor Angela Merkel arrived in China Thursday during this delicate moment to rally Beijing’s support in her efforts to boost free trade and strengthen multilateralism across the world, Merkel said ahead of the two-day visit. She will begin her trip in Beijing and continue to Shenzhen, Chin
Xinyan Yu
• 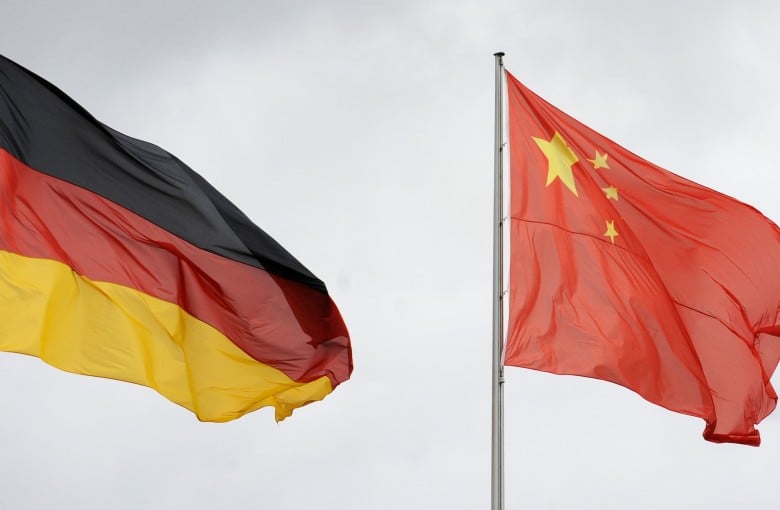 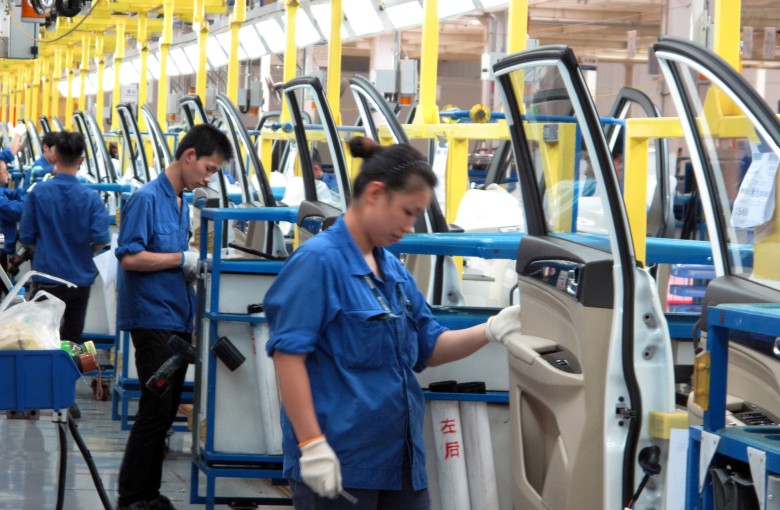 China
China just announced huge tariffs on $1 billion of US sorghum
Beijing has announced it will impose steep anti-dumping duties on the $1 billion worth of sorghum which US producers sell to China, amid a simmering trade row between the world’s two largest economies. The Chinese government will require US companies to pay a significant provisional tariff on sorghum shipments to China, after concluding that the trade has caused damage to China’s homegrown sorghum industry. Last year, Chinese companies bought 4.8 million metric tons of sorghum from the US, worth about $1 billion, according to Chinese customs data. Most of the grain is made into animal feed, while a small amount is used in alcohol production. On Tuesday, the Ministry of Commerce announced a
Viola Zhou
•