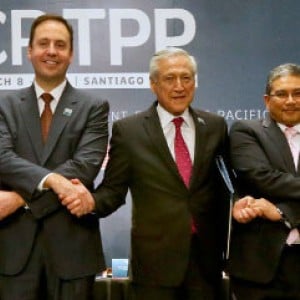 China
Why Trump wants back into a trade deal he once ridiculed
In a surprise about-face, President Donald Trump has proposed that the US consider re-joining a trade agreement that he called a “rape of our country” during his election campaign. Trump pulled the US out of the Trans-Pacific Partnership (TPP) just three days into his presidency, warning that unfair trade terms would cost Americans jobs. But on Thursday, Trump asked his trade advisers to re-open negotiations on the agreement, adding he wanted a “substantially better” deal than the one reached by the Obama administration. Would only join TPP if the deal were substantially better than the deal offered to Pres. Obama. We already have BILATERAL deals with six of the eleven nations in TPP, and ar
Viola Zhou
• 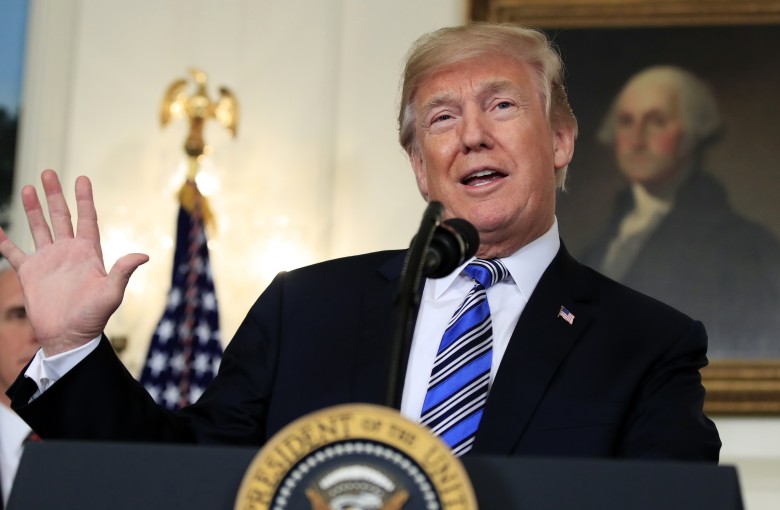