Society
China is trying to press mute on noisy public transportation
Major cities in China are trying to lower the din on public transportation by introducing “quiet cars” or punishing people for using their phone speakers with no headphones on the subway.  In China, there are differences in opinion about whether or not being noisy in public should be regarded as impolite because it can be interpreted as a sign of vibrancy and energy.   But for large swaths of the younger generations, it is important to be quiet on public transportation to show respect to other passengers. Authorities in China appear to have decided that quiet is better.  Last week, Chinese railway authorities started offering a “quiet train carriage” for some high-speed routes. According to
Mandy Zuo
• 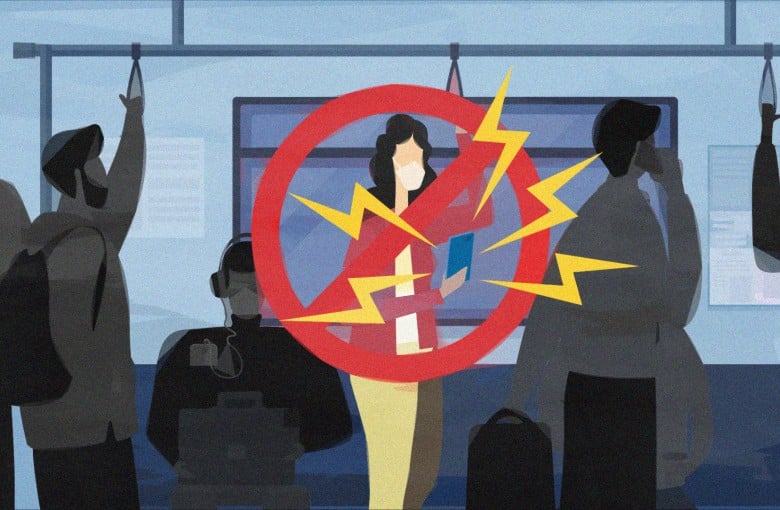 China
Zip line ‘retires’ after 20 years in China
A 470-meter-long zip line that for more than two decades was part of the daily commute for villagers of Yingge village in the southwestern Chinese province of Yunnan is being “retired.”  The cableway was the main transport for about 2,000 villagers to attend school, go to work and seek medical treatment. But since a bridge was built just a few hundred meters away in 2018, the zip line has been less vital, and now is being converted to a new role as tourist attraction for visitors who want a thrilling journey high above the Jinsha (Yangtze) River.
Caroline Kwok
• 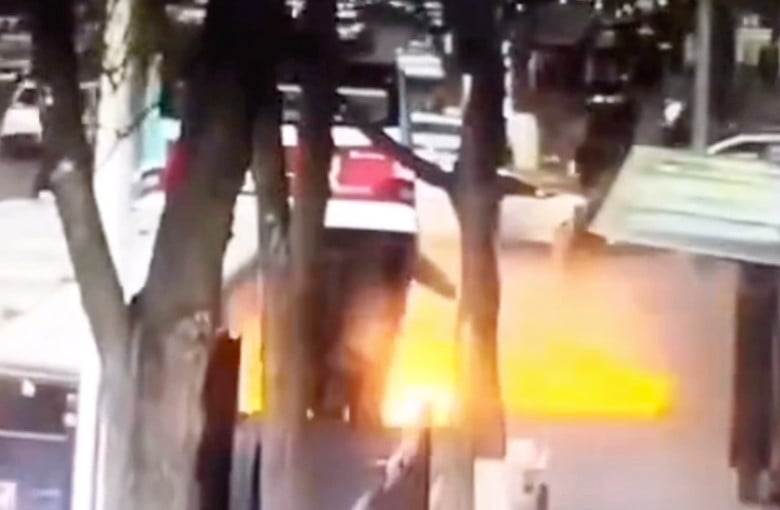 Arts
Life on China’s low-speed trains
China introduced its first high-speed railway service in 2008. But instead of following the “bullet train” craze, photographer Qian Haifeng, a former blue-collar worker, set out to document the country’s old, slow trains.  “I went in the other direction,” says Qian, “Treading the opposite path from the way the nation was supposedly heading, on the slow, obscure services, the cheap old trains without air conditioners – the ‘green trains’.” The green trains are cheap and often delayed. They sometimes have no air conditioning or heating.  The third-class-carriage tables are piled high with sunflower seeds and peanut shells, Qian says. Some long-distance commuters are trying to sleep, heads prop
Thomas Bird
•