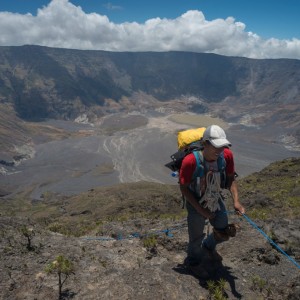 Show more
Show less
Society
Man must pay $17,200 for throwing ‘lucky coins’ at an airplane
A 28-year-old man in China was ordered to pay $17,200 in damages to budget carrier Lucky Air for throwing coins at one of its planes in the hope of a safe journey last year. A court in Anhui province, in southeastern China, handed down the order in July, but it was only made public recently when the court posted the ruling online. Lu Chao, who was a first-time flier, admitted to throwing the coins at the plane for good luck as he boarded on February 17, 2019. The flight was canceled after airline staff found two 1 yuan coins on the ground near one of the plane’s engines. All passengers had to leave the plane and it was grounded while it underwent safety checks. Lucky Air had to arrange acco
Zhuang Pinghui
• 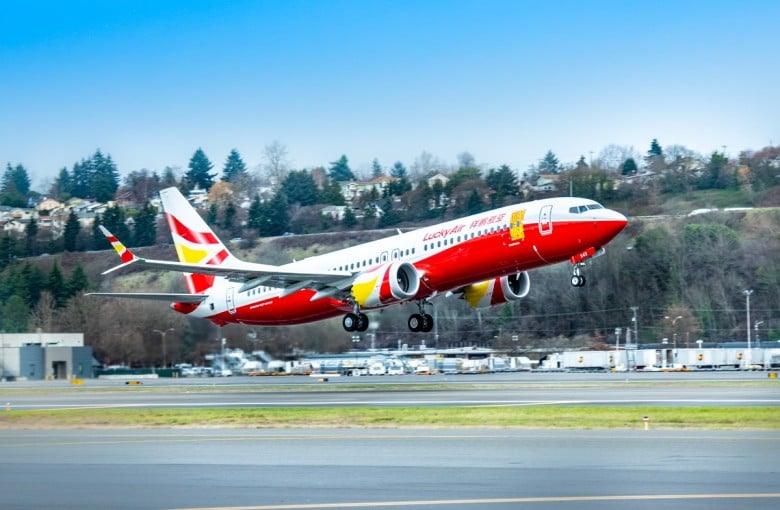 Food
How to travel as a vegan in Asia
Visiting foodies in search of gratification are spoiled for choice in Asia.  From dim sum in Hong Kong and pho in Vietnam to sashimi in Japan or tom yum goong in Thailand, there is no shortage of taste-bud tingling experiences to write postcards home about.  But what about vegan and vegetarian visitors? Can a region best known for its meat-based offerings cater to those living on a purely plant-based diet? Increasingly, yes. 9% of the Asia-Pacific population identified as vegan in 2016, which means abstaining from consuming food, wearing clothes and using products that come from animals, according to online statistics portal Statista.  The region has the largest share of plant-based consumer
Mercedes Hutton
• 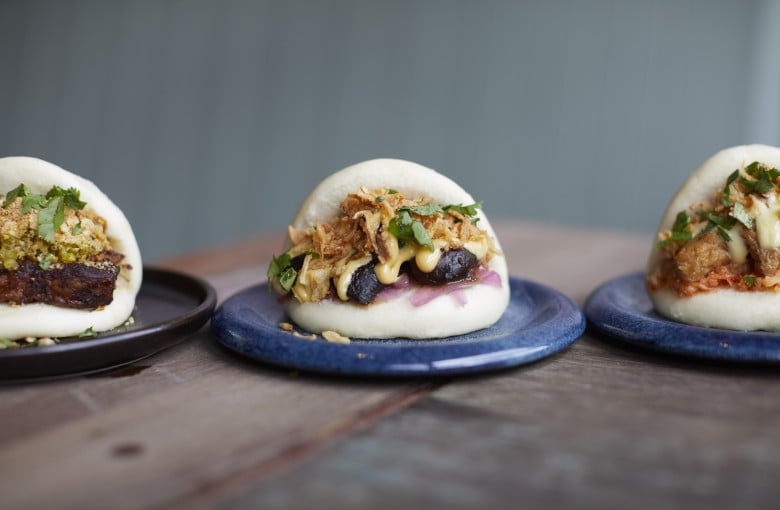