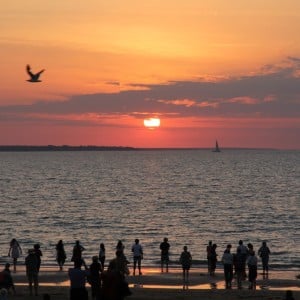 Show more
Show less
China
China’s frozen world of ice and snow
Harbin Ice and Snow World, one of the world’s largest ice and snow theme parks, opened to the public in northeastern China on December 23, 2019. The frozen attraction in Heilongjiang province is linked to the Harbin International Ice and Snow Sculpture Festival which opens on January 5, 2020.
Caroline Kwok
• 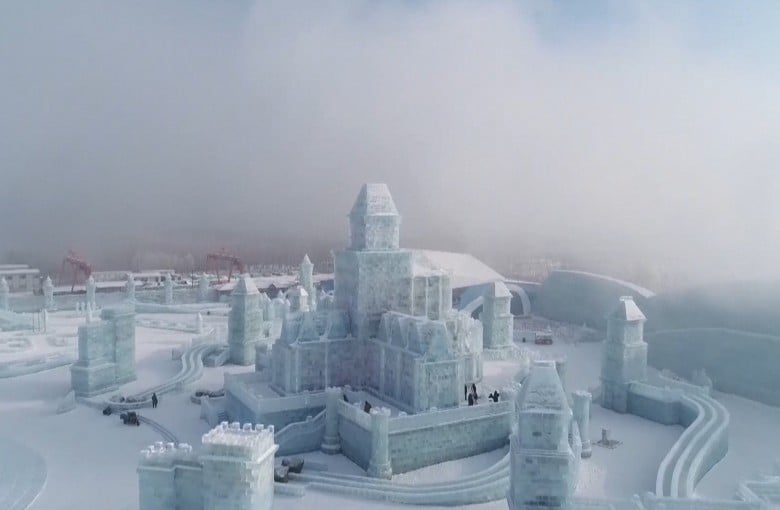 Society
Tracking down my secret grandmother in a Chinese city with a Russian past
Harbin, in China’s far northeast, owes its modern beginnings entirely to a railway. For the first three decades of the 20th century, it was effectively a Russian city. It is a place that has sparked my curiosity ever since I came across a 1927 ship’s passenger list that revealed the name of my grandfather Frank Newman’s “second wife”: Nina Kovaleva, 25, born in Sevastopol, Russia. He would leave his Shanghai-based family with her in the early 1930s. The list also named a daughter, Kyra, aged five, born in Harbin. It was a stunning revela­tion. It implied that my grandfather, an inspector for the Harbin postal sub­district from about 1912, had led a double life for at least a decade. I conta
Ian Gill
• 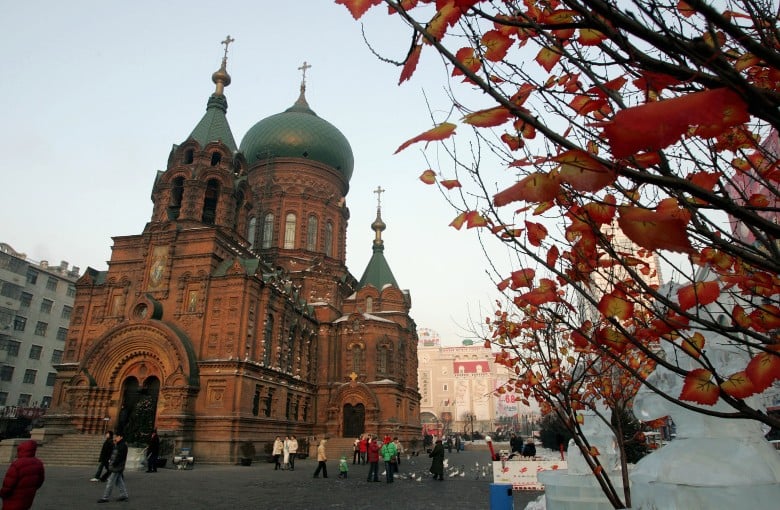