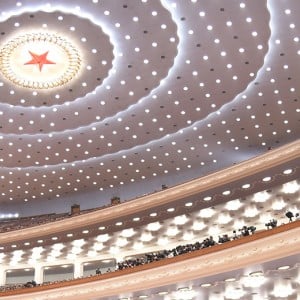 itical Consultative Conference (CPPCC) - reveal plans for China's policies involving the economy, military, trade, diplomacy, the environment and more. Normally held in March, the 2020 gatherings were postponed because of the coronavirus pandemic. Restoring the economy that was badly hit by the Covid-19 outbreak is expected to be a top priority for China's leaders.


Show more
Show less
Business
Hong Kong scrambles after US says city ‘no longer autonomous’
Economists, diplomats and business figures were scrambling on Thursday to quantify the effect of Washington’s decision to deem Hong Kong “no longer autonomous” from China.  The US decision came hours before China’s top legislature endorsed moves to impose national security legislation on the former British colony, which returned to Chinese rule in 1997 under the promise that it would enjoy a high degree of autonomy.  Many of the Hong Kong stakeholders gamed out the “nuclear option,” in which the United States revokes the city’s special trading status. Former White House officials said that the most likely immediate scenario is that US President Donald Trump approves a “variety” of sanctions
Finbarr Bermingham
• 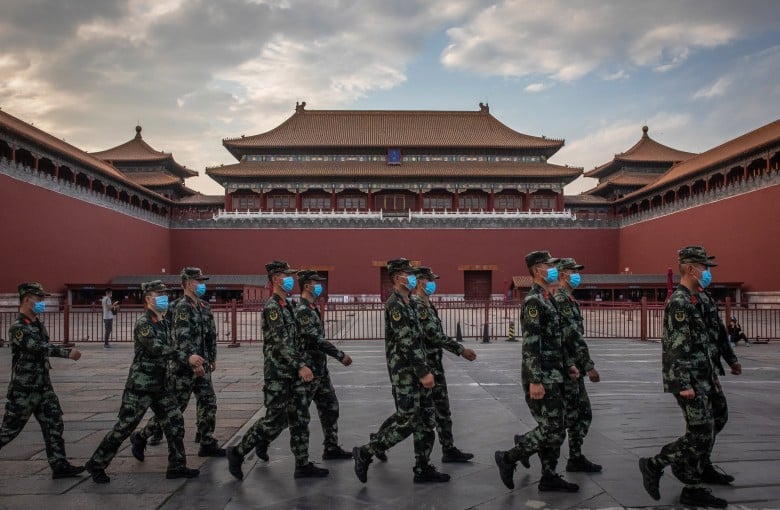