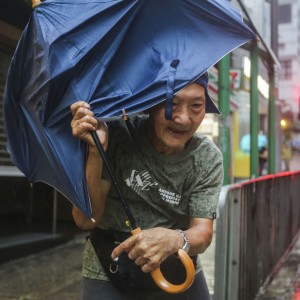 Typhoon Mangkhut was the worst storm to hit Hong Kong at least 50 years.

Show more
Show less
China
Skyscrapers should sway with the storm. The windows, not so much
There are few things more unnerving than being inside a swaying skyscraper at the height of the worst storm to hit Hong Kong since records began more than 70 years ago. But that was the experience of millions of Hongkongers on Sunday night, as sustained winds of some 155mph battered this city of concrete and glass with the arrival of Typhoon Mangkhut. Hongkongers uploaded videos of swaying light fixtures and kitchen implements in their apartment blocks, and complained of seasickness caused by the eerie rocking of buildings. This video is probably the best illustration of the type of winds we have in HK now. Got this in a chat group so some you may have already seen this... not fun #Manghkut
Peace Chiu
• 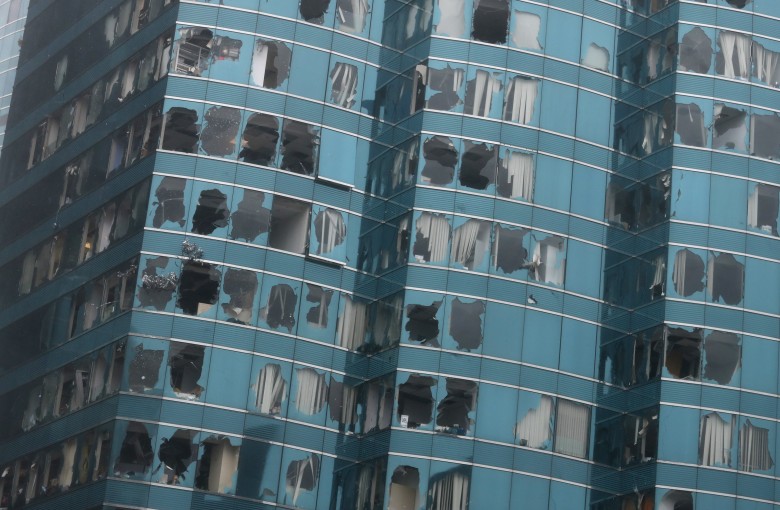 China
A record typhoon wreaks havoc in south China
Typhoon Mangkhut lashed south China and Hong Kong this weekend. At its most intense, the storm generated sustained wind speeds as high as 155mph. On Sunday, the No. 10 warning signal, Hong Kong’s highest typhoon rating, was declared in the city. It was the most intense storm on record. While there were no casualties in Hong Kong, four people are dead in China’s southern Guangdong province as a result of the storm. Waves battered the coast, particularly in the more isolated areas of the city. Typhoon #Mangkhut: Waves crashing at #HongKong's Shek O https://t.co/vw3rCPfflY #TyphoonMangkhut Source: Jennifer Pollard pic.twitter.com/nsrrHFILOR — SCMP News (@SCMPNews) September 16, 2018 High rises
Arman Dzidzovic
• 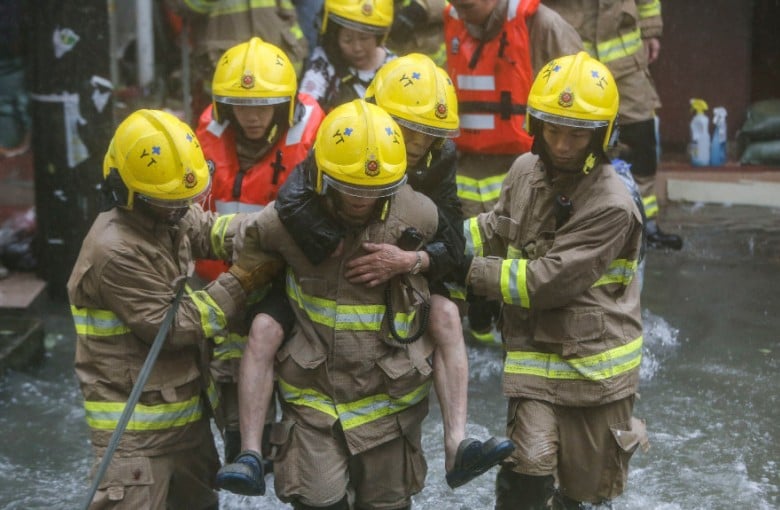 Science
Are hurricanes and typhoons actually getting stronger?
Last year’s storm season saw some of the most deadly hurricanes and typhoons in history. Hurricane Maria killed almost 3,000 people in the US, while in the Philippines Typhoon Nock-ten caused over $100 million worth of damage. Powerful storms seem to be getting more common, and scientists believe that climate change is the primary cause. Alan Wong explains how rising temperatures in the world’s oceans can potentially create super-storms.
Arman Dzidzovic and Alan Wong
• 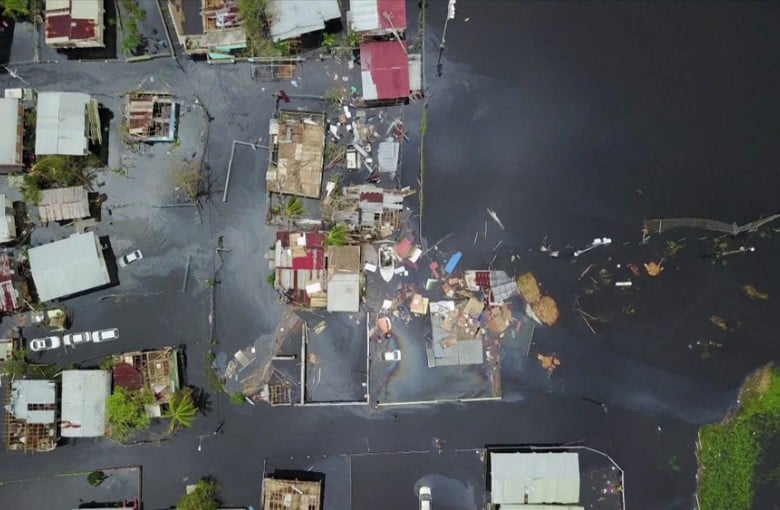 Society
A super typhoon approaches
Super Typhoon Mangkhut is forecast to be the most powerful storm on record to hit Hong Kong. The Hong Kong Observatory has warned that weather conditions are expected to deteriorate significantly later this week, with frequent heavy rain, squalls and rough seas predicted for Sunday. The South China Morning Post visited the Hong Kong Observatory’s Central Forecasting Office, to see how they predict these potentially disastrous storms.
Shanshan Kao
• 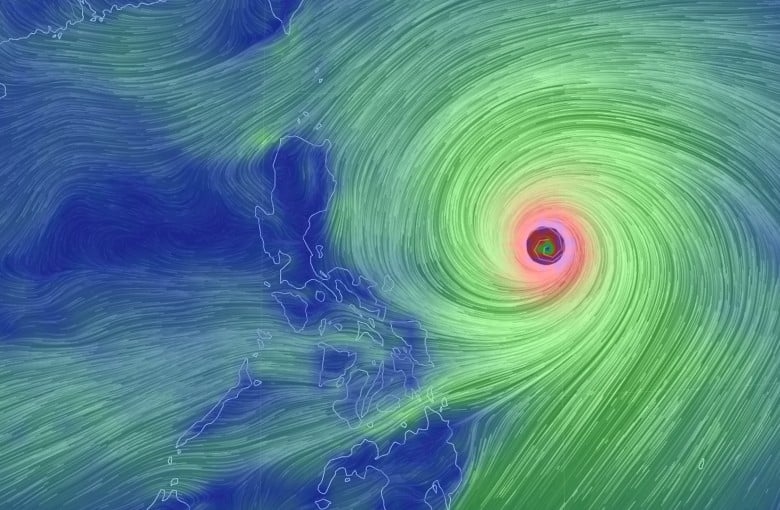 China
Here’s what you need to know about typhoons
As Hurricane Florence is set to sweep across the Carolinas, parts of Asia are bracing for an even stronger storm. Super typhoon Mangkhut, which is now equivalent to a Category 5 hurricane with winds of 157 miles per hour, is heading towards south China after passing through the northern part of the Philippines. Mangkhut is forecast to be the strongest typhoon to hit Hong Kong since records began more than 50 years ago. Up to 43 million people could be affected by the storm, according to the Global Disaster and Alert Coordination System.   Here’s what you need to know about typhoons: 1. How is a typhoon different from a hurricane or a cyclone? They’re all the same thing – the only difference
Grace Tsoi
• 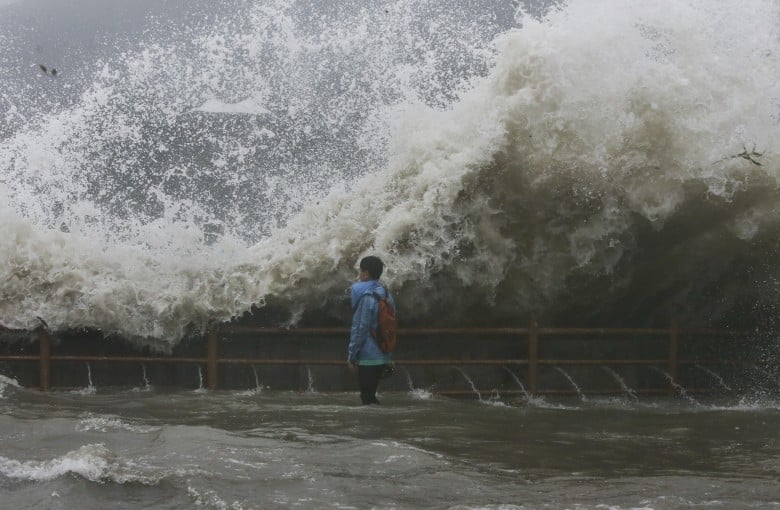