Thirty nine migrants, 31 men and eight women, were found dead in a refrigerated truck in Essex, Britain on October 23, 2019.

Show more
Show less
Society
UK truck deaths shock the Chinese internet
The deaths of 39 people in a refrigerated truck in the UK have sparked heated discussion in China about the arduous, sometimes ill-fated journeys taken by migrants seeking a better life.  The British police said the victims, 31 men and eight women, were believed to be Chinese nationals. The Chinese embassy in London said their origins had not been confirmed.  The suggestion from the British authorities that the victims could be illegal migrants risking their lives to be in the UK left many Chinese netizens, especially those who are middle class and live in cities, in disbelief.  With China’s economic growth in the past decades, some are asking on the Twitter-like Weibo, why would anyone emb
Viola Zhou
• 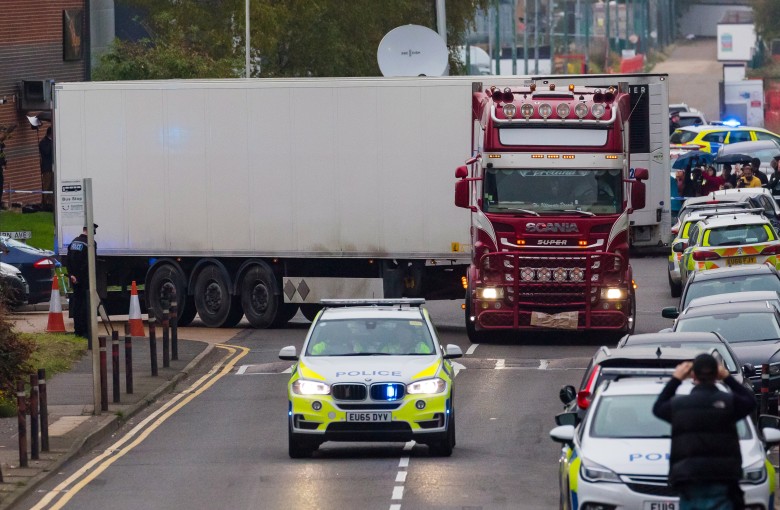