Education
Yale accused of discriminating against white and Asian people
After two years of investigation, the US Department of Justice on Thursday accused Yale University of illegally discriminating against Asian-American and white undergraduate applicants through its admission policies. In a letter to Yale’s lawyers, the Justice Department threatened a civil lawsuit unless the Connecticut-based private university agreed not to use “race or national origin” in its upcoming 2020-21 undergraduate admissions cycle. It gave Yale until August 27 to comply. The accusation is the latest attack by the Trump administration on affirmative action policies designed to increase access to higher education for systematically marginalized groups, such as black applicants. “If
Owen Churchill
• 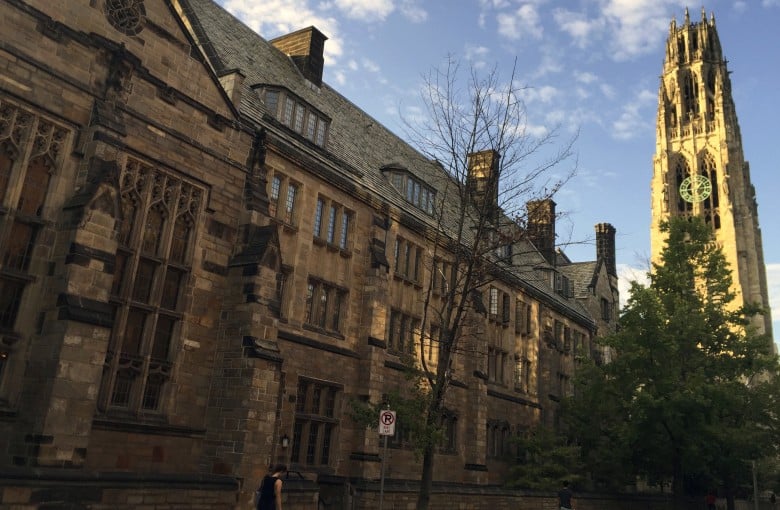