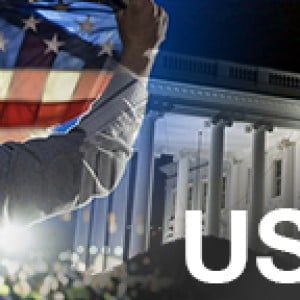 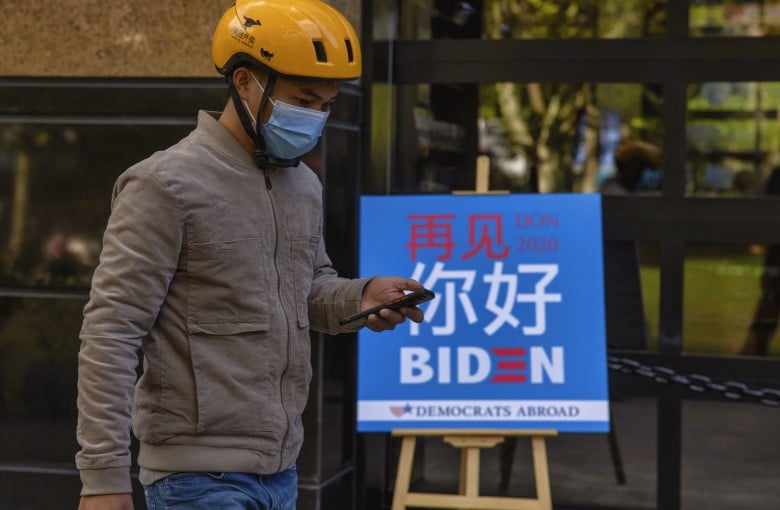 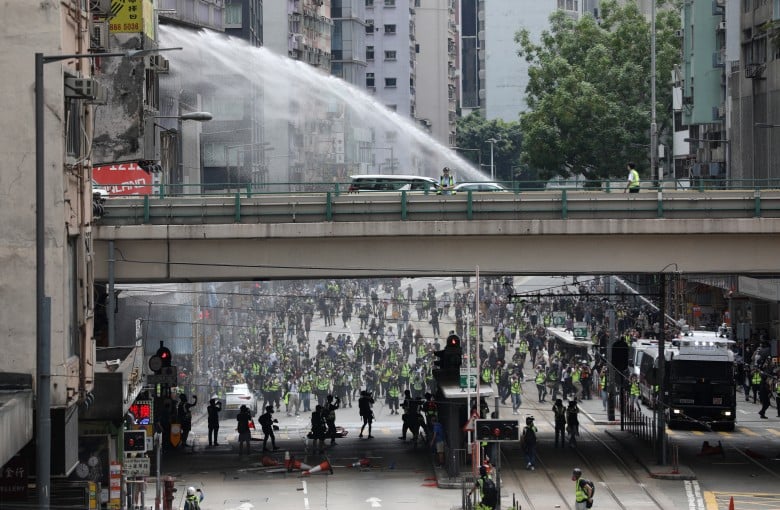 Politics
US lawmakers not swayed by China's Xinjiang policy defense
As Beijing steps up its defense of its mass internment measures targeting Muslims in China’s far west, one key target of its messaging campaign remains decidedly unconvinced: the US Congress. On Monday, representatives of the regional government in the Xinjiang Uygur autonomous region said that all “trainees” in what China calls vocational training centers have “graduated” and found stable employment. Foreign governments and international human rights watchdogs remain skeptical of China’s efforts to ward off accusations of a campaign to forcibly bring ethnic minority groups in the region into line. And Uygurs living overseas point to silence from their relatives in Xinjiang as proof they a
Owen Churchill
• 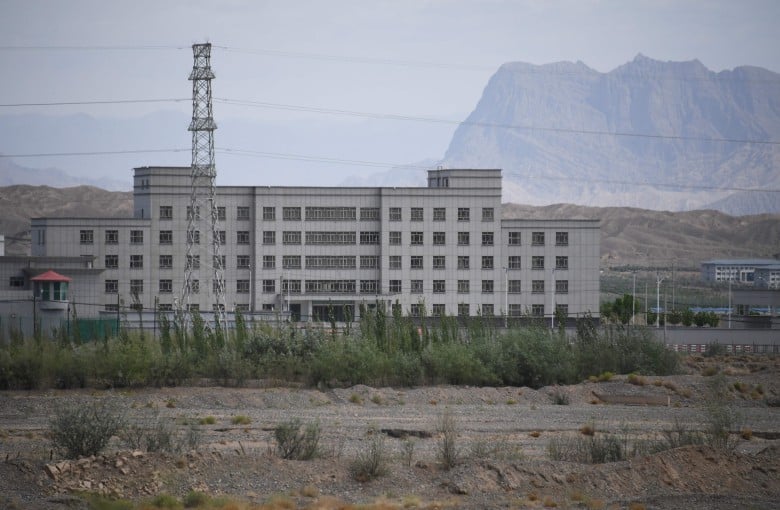 Politics
Hong Kong democracy bill clears hurdle as city fights ‘for their lives’
The US Senate on Tuesday passed a bill that could put diplomatic and economic pressure on the Hong Kong and Beijing governments over what American lawmakers said were human rights abuses.  While not yet law, the Hong Kong Human Rights and Democracy Act could alter the relationships between Washington, Beijing and Hong Kong. What does the act do? The bill’s sponsor, Florida Republican Marco Rubio, said it would hold accountable officials for Hong Kong’s “eroding autonomy and human rights violations.” In practice, the act calls for sanctions against anyone deemed to have violated freedoms guaranteed under Hong Kong’s Basic Law, a constitutional document that underpins the city’s special statu
Robert Delaney
• 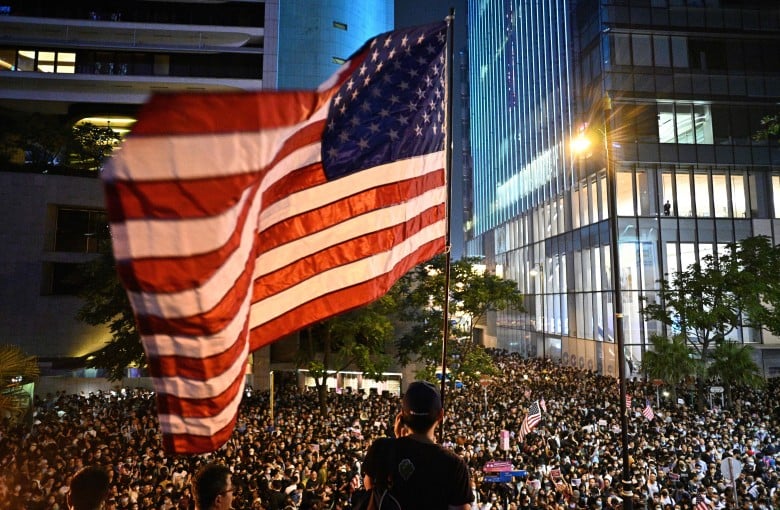 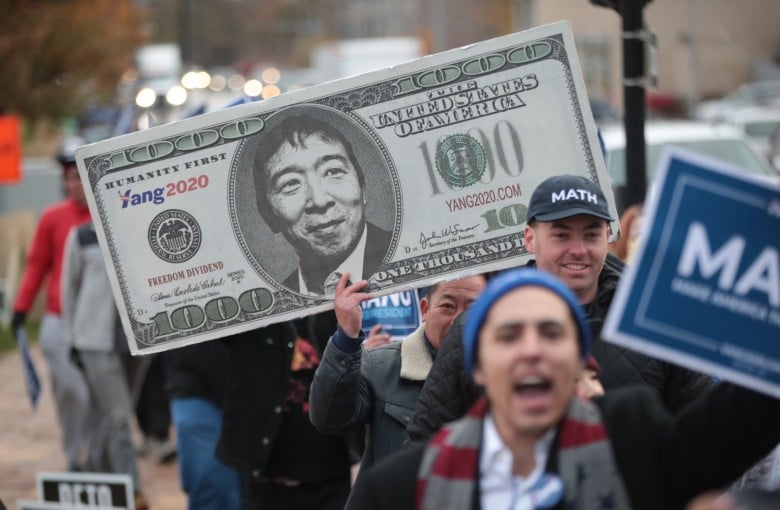 Politics
The Democrats won the House, but it’s still a loss for China
Donald Trump has lost the House to the Democrats, but it won’t offer any more breathing space for China. In fact, some analysts say the Trump administration will now act more aggressively in foreign policymaking, now that he is facing hurdles pushing forward his domestic agenda. Ian Bremmer, president of political risk consultancy Eurasia Group and a vocal Trump critic, predicted on Wednesday that Trump will make more surprise moves in the coming two years as he competes with the House Democrats for attention. “He’s going to work harder so that [the media] is covering what he wants them to cover. When that becomes a problem for him, he escalates,” Bremmer said on the sidelines of the Bloombe
Bhavan Jaipragas and Viola Zhou
• 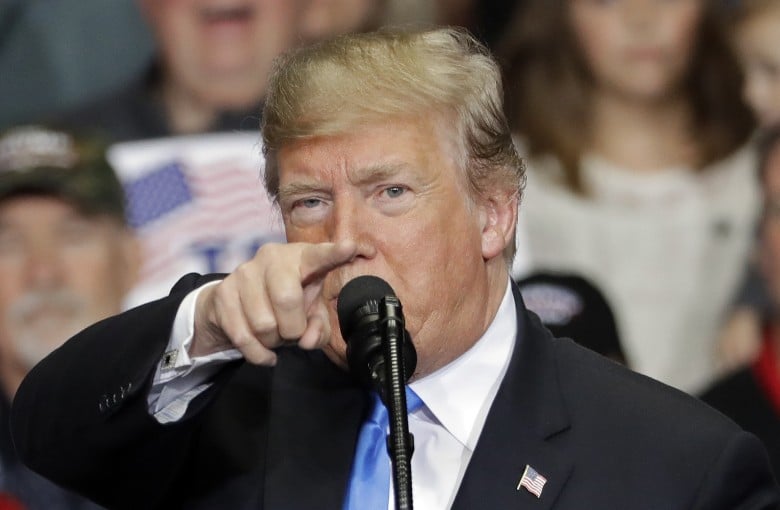 Business
Trump notches up a win for himself… and for China
Donald Trump has won a victory for himself – and for China, as well. Senate lawmakers have reached a deal not to reinstate a crippling ban on Chinese telecommunications company ZTE for violating US business laws. That’s a win for Trump, who had ordered the lifting of the ban in what he said was part of his trade war negotiations with China. Several senators backed down from their attempt to reimpose the block placed by the Commerce Department in April that prevented ZTE from buying any American components – from processor chips to urinal parts – according to a conference report released on Tuesday. A compromise amendment, which is part of the must-pass Defense Appropriation Bill, instead ad
Jodi Xu Klein
• 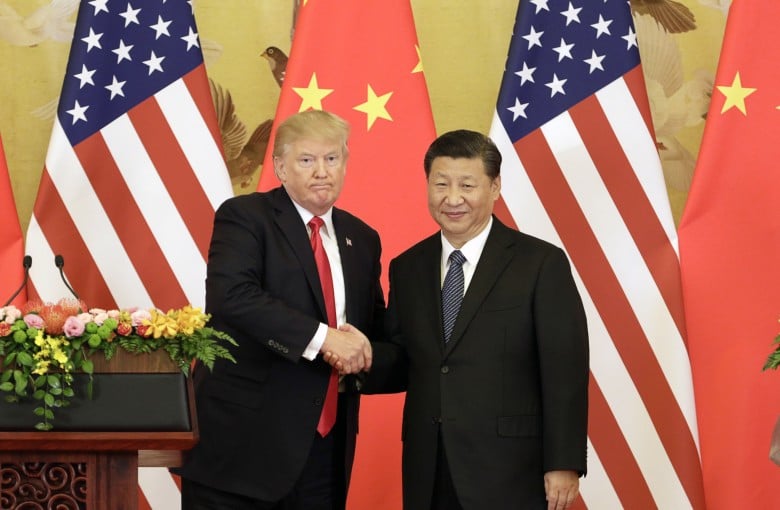 Politics
US-North Korea talks went wrong. Trump blames China
President Donald Trump has suggested that China is to blame for what appears to be faltering talks between the United States and North Korea. On Monday, Trump said that China “may be” doing something to sabotage his deal with North Korean leader Kim Jong-un, as it became clear to the president that the US and North Korea were not on the same page when it came to denuclearization. I have confidence that Kim Jong Un will honor the contract we signed &, even more importantly, our handshake. We agreed to the denuclearization of North Korea. China, on the other hand, may be exerting negative pressure on a deal because of our posture on Chinese Trade-Hope Not! — Donald J. Trump (@realDonaldTrump)
Alan Wong
• 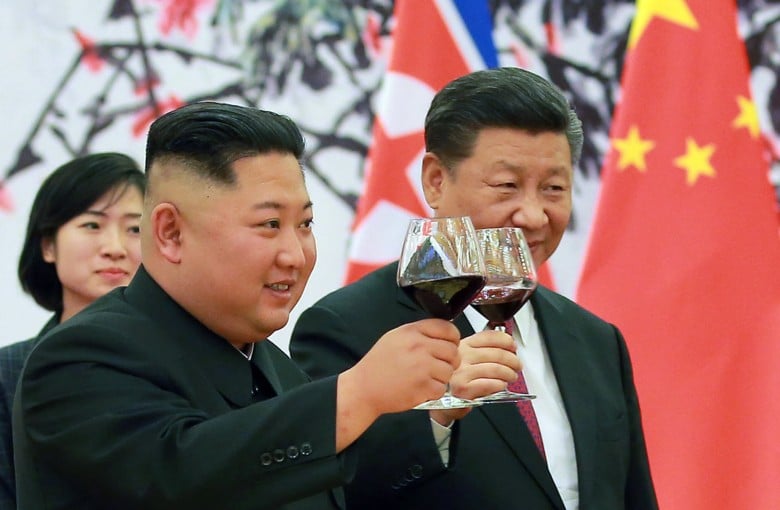