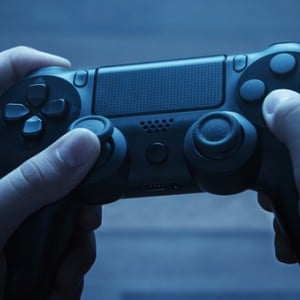 Video gaming has come a long way since the early days of Space Invaders and Pac-Man, with the advent of powerful consoles and virtual reality, and our smartphones doubling as portable gaming devices.

Here’s where you’ll find reviews of the latest games and hardware, as well as news from the video gaming industry.

Show more
Show less
Society
Game developer’s sexual comments spark gender debate
A series of vulgar remarks from the founder of a Chinese gaming company has ignited a debate about the persistent mistreatment of female gamers and sparked calls for a boycott. On the day his company released a trailer for a much-anticipated new game, Feng Ji said it had attracted so many job applicants that he had been “licked so much that [he] could no longer get erected.” In another post about the trailer, Feng said, “Now I feel pressure in my pants!" The trailer for the game, called Black Myth: Wukong, generated buzz in the gaming community with breathtaking animations. Feng’s posts may jeopardize the commercial success of the game, which has no release date yet. The comments sparked a
Qin Chen
• 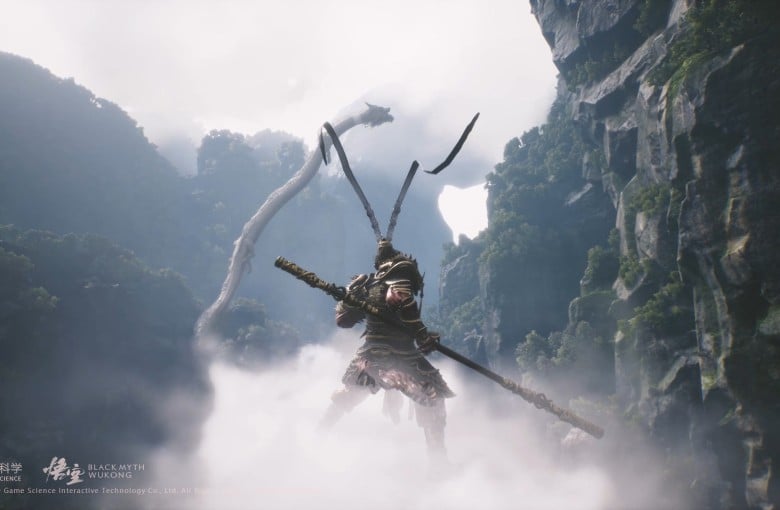 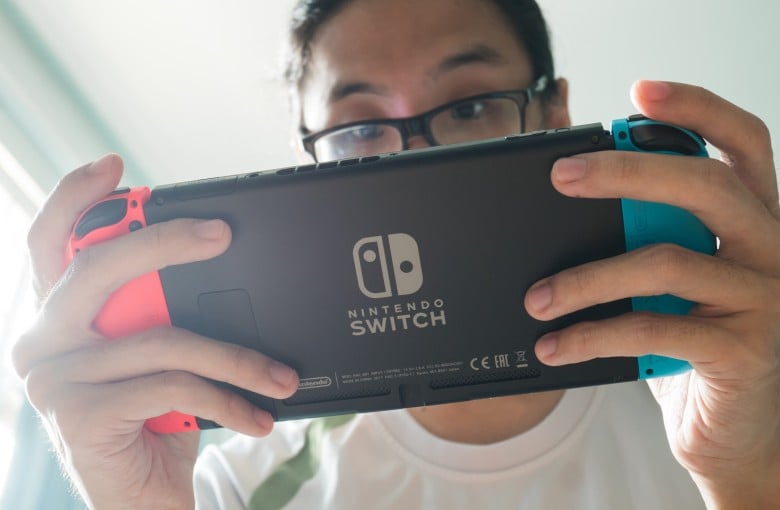 Tech
A monster hunting ban for this gaming giant
Chinese gamers looking to bag their next monster hide are out of luck. The world’s largest gaming company, Tencent Holdings, has pulled a hit video game from its platform less than a week after launch in the latest case of Beijing’s tightened controls over online content. The gaming giant — which owns, among others, League of Legends developer Riot Games — removed Monster Hunter: World from its WeGame platform after authorities received “numerous” complaints about the game’s content, WeGame said in a statement on Monday. That’s the latest in a long series of blows for Tencent, which today released tepid second-quarter earnings of 17.9 billion yuan ($2.6 billion), down 2% on the previous qua
Zheping Huang and Enoch Yiu
• 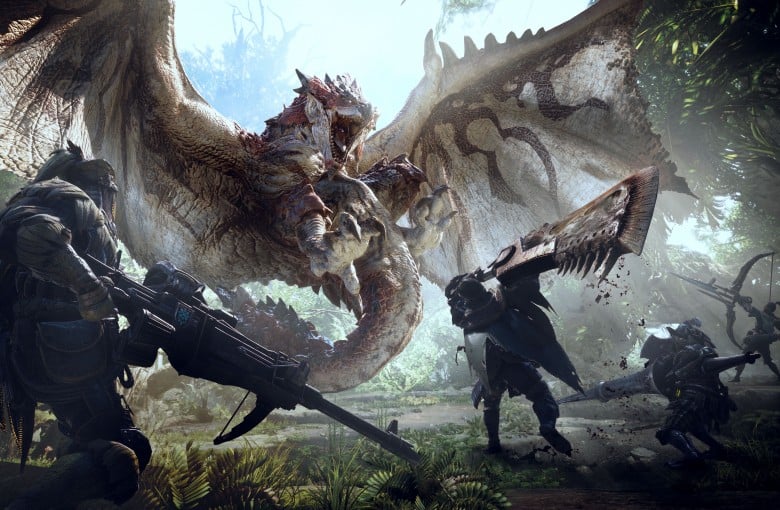 Business
Far Cry China is right on the horizon
In the Far Cry video games, you play a trigger-happy protagonist sprinting through lavishly recreated tropical islands, war-torn African savannahs or frosty Himalayan highlands. In the Assassin’s Creed franchise, you carry out stealthy assassinations on the rooftops of painstakingly recreated Renaissance-era Florence, revolutionary Paris and 18th-century Boston. But what if you could be unloading rocket launchers in the deserts of Inner Mongolia? Or lurking armed to the teeth in the shadows of the Great Wall? These games franchises are now partly owned by Chinese conglomerate Tencent, and the Chinese market is swinging wide open.   Macro-transactions Tencent is Asia's most valuable company
Adam White
•