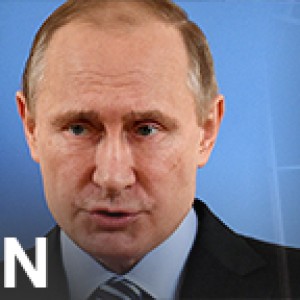 Latest news, in-depth features and opinion on Russian President Vladimir Putin. He has been president since 2012, previously holding the position between 2000 and 2008. 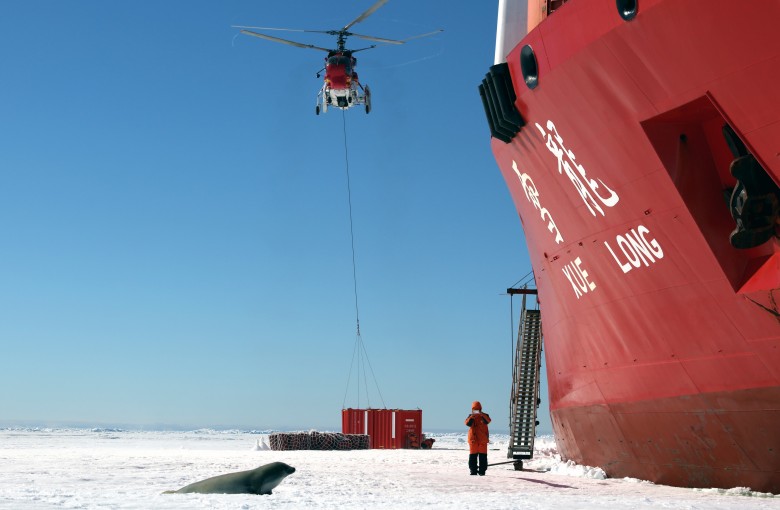