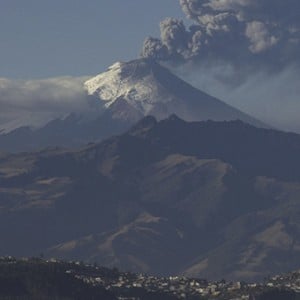 Science
‘Congee boiling in a pot’: the volcano in China they thought was extinct
A volcano in northeast China could be “recharging” for an eruption, with a vast amount of magma believed to be rising up underneath it, according to a team of geophysicists. The researchers say they discovered two huge magma chambers under Wei Mountain in Heilongjiang, near the border with Russia and North Korea. Their modeling suggests the chambers dwarf the volcano, which is 328 feet tall and 3 miles wide. It was a surprise discovery, since the volcano last erupted more than 500,000 years ago and was considered extinct. Geologists have been more focused on Changbai Mountain (known in North Korea as Mount Paektu), to the south, whose eruption in 946AD was one of the most powerful volcanic e
Stephen Chen
• 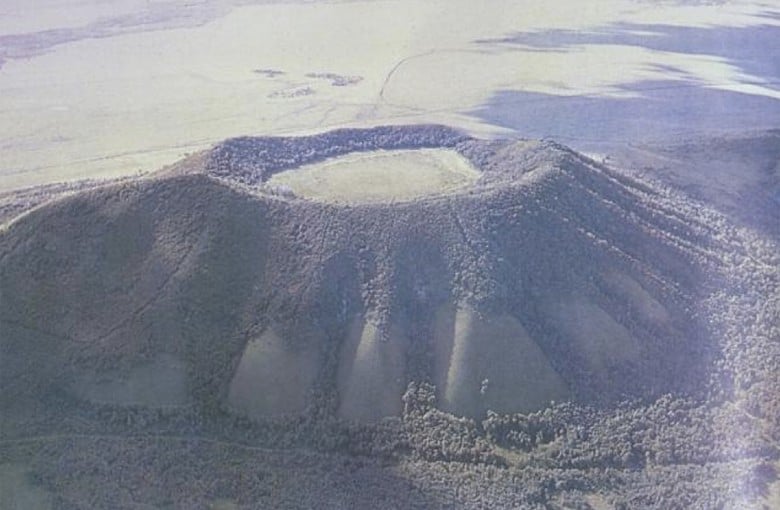