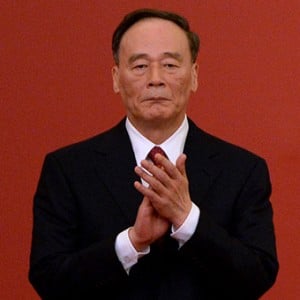 Wang Qishan was born in Qingdao, Shandong in 1948, and graduated from the History Department of Northwest University in 1976. Wang was a deputy governor of China's central bank between 1993 and 1994,

then president of China Construction Bank from 1994 to 1997. He was appointed acting mayor of Beijing when SARS struck the city in spring 2003,  and served as mayor until 2007. Known for his straight-talking style and financial management expertise, Wang was promoted to vice premier in 2008. He became a member of the Politburo Standing Committee during the 18th Party Congress in November 2012, as well as secretary of the Central Commission for Discipline Inspection.

Show more
Show less
Politics
Meet China’s new point man on Washington
Veteran Chinese politician Wang Qishan has made his comeback. He returned to the center stage of China’s political arena over the weekend, after being confirmed by the rubber-stamp legislature as vice-president. Wang is seen as a “firefighter” who has consistently overseen some of the country’s trickiest and most high-profile campaigns. Until stepping down from the top level of Chinese politics last year, Wang headed the national anti-corruption watchdog, which was responsible for disciplining 1.5 million Communist Party officials. President Xi Jinping’s anti-corruption drive has helped Xi to consolidate his position at the very top of the party. Wang’s triumphant return to the limelight at
Grace Tsoi
• 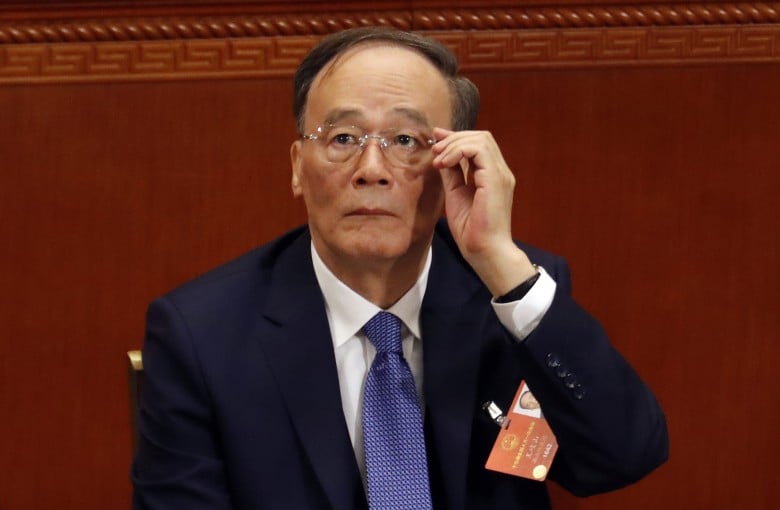