Business
$70 for a cup of tea as Chinese support local brands
When former US President Richard Nixon visited Beijing in 1972, then Chinese Premier Zhou Enlai gifted him a bag of his favorite sweets — White Rabbit rolls. The chewy milk flavored Tootsie roll-like candy is a beloved Chinese brand. Its iconic white rabbit image evokes a strong nostalgic feeling for generations of Chinese who grew up eating the candy in the 80s and 90s. Now White Rabbit is selling milk tea, and Chinese people are all over it. So much so that many are willing to line up for hours and pay scalpers up to $70 for a cup. Some White Rabbit lovers spent five hours waiting in line for a cup. Those less patient were willing to pay a premium from scalpers to cut the line. One scalpe
Daniel Ren
• 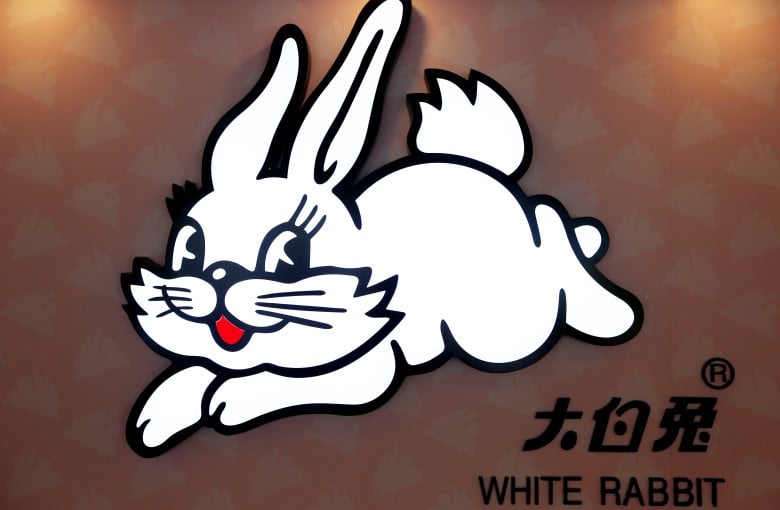