In 2015, China’s President Xi Jinping set a deadline of 2020 to eradicate poverty in China, with 850 million Chinese taken out of extreme poverty in the past 40 years.

Show more
Show less
Society
‘It changed my life’: China’s poverty eradication plan pays dividends
For a mother, no burden is insurmountable. And a 32-year-old Beijing woman, whose image went viral a decade ago on the first day of the Spring Festival is living proof of this. Shown struggling under the weight of a bulging bag that was strapped to her back, a baby in one hand and a backpack gripped by the other, the photograph – and mother’s plight - broke hearts across China when it was released online. Since then, the photographer and journalist Zhou Ke has attempted to find the subject of the photo – a haunting depiction of the hardship and poverty faced by millions. After an eleven-year search, Zhou last month finally realized his dream when he tracked down the woman and made the heart
Alice Yan
• Society
This Chinese town is selling a 20-year property lease for US$1,000
A rural town in northeast China has a unique strategy to jumpstart its economy: offer ridiculously low rent to city elites who crave a country getaway.  The Dashuibo local government hopes it can attract talent and money to the area by incentivizing city dwellers to become part-time residents and help raise the economic tide to lift all people.  The rental deals to kickstart this plan are absurdly cheap. For about US$1,000, a person can rent a farmhouse with a backyard for 20 years in the town of about 35,000 residents located in the eastern province of Shandong.  However, the deal does come with some commitments from the prospective tenant. They must spend at least US$30,000 to renovate the
Qin Chen
• 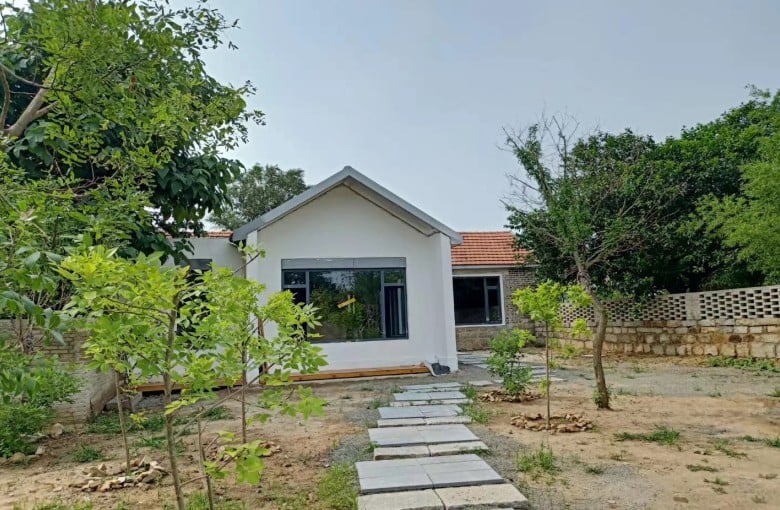 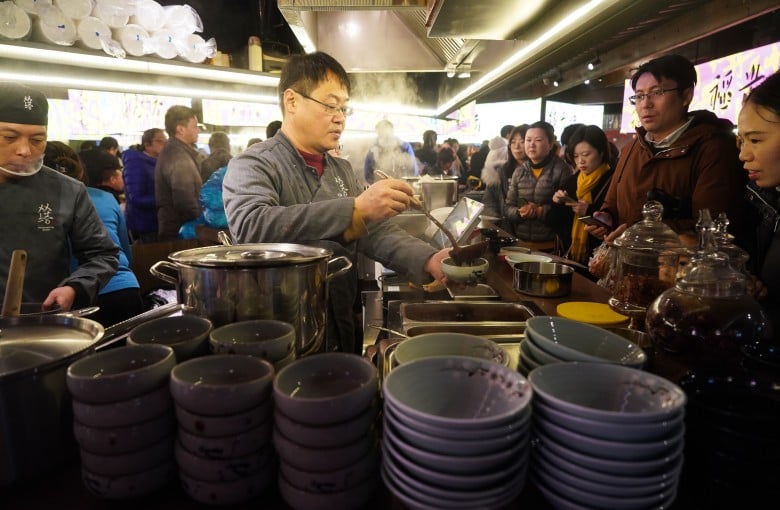