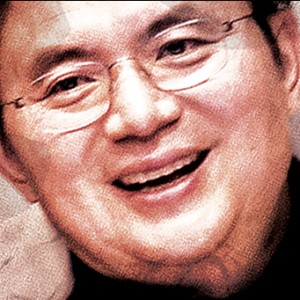 Business
China’s first bank takeover since 1998 flags hidden credit risk
The Chinese authorities on Friday took over Baoshang Bank, a private bank based in the northern region of Inner Mongolia, citing its “severe credit risks.” It was the first government takeover of a bank in China since 1998, and it highlights the credit risks hidden in China’s smaller banks. “The move shows that the problem with Baoshang is so serious that it could not be solved by the local authorities,” said Sun Wujun, a finance professor at Nanjing University. “Baoshang is just one case that reflects the credit risks hidden among China’s small and medium-size banks in their wild expansion over the past few years,” he said. Rural commercial banks, licensed to serve villages and smaller tow
Xie Yu
• 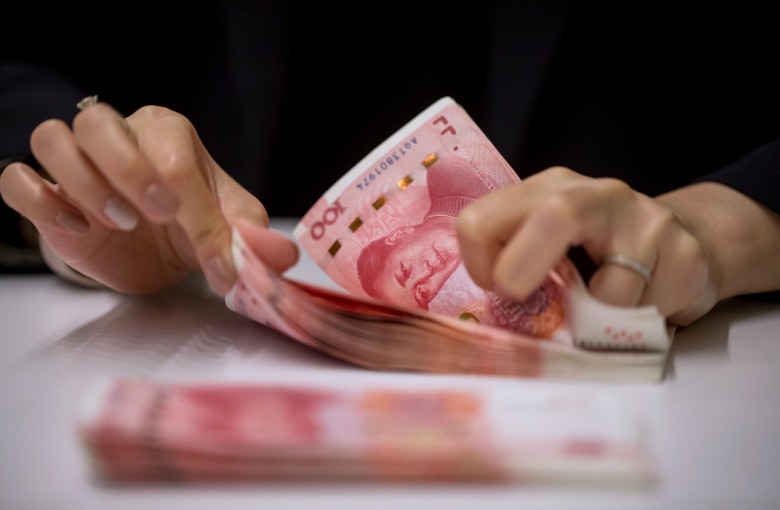