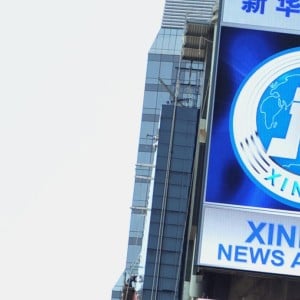 Politics
US labels 5 Chinese state media outlets as Beijing’s operatives
The US State Department on Tuesday said it will officially treat five Chinese state media outlets as government agencies controlled by Beijing. These media organizations include China’s state news agency Xinhua, CGTN, China Radio International, China Daily and a distribution branch for the People’s Daily, the Communist Party mouthpiece, called Hai Tian Development USA.  The decision will require the staff of these entities to register with the US State Department the same way that embassy and consular employees do, a State Department official said. “These five entities all meet the definition of a foreign mission under the Foreign Missions Act,” the official said. They are “substantially own
Robert Delaney
• Tech
China makes AI news anchors – but we’re still in the uncanny valley
There’s something strange about this news anchor.   He’s not human. Instead, this is the latest technological achievement touted by China: a digital news anchor, powered by artificial intelligence. Developed based on the faces, voices, lip movements and expressions of human anchors, its inventors say the AI anchors will be able to deliver news 24 hours a day, seven days a week – as long as they’re given a script. The AI anchors, developed by state news agency Xinhua and Beijing-based search engine operator Sogou, were launched during the World Internet Conference in Wuzhen on Wednesday.   Xinhua said that the move was not just a “breakthrough” in AI technology, but also the first example of
Li Tao and Grace Tsoi
• 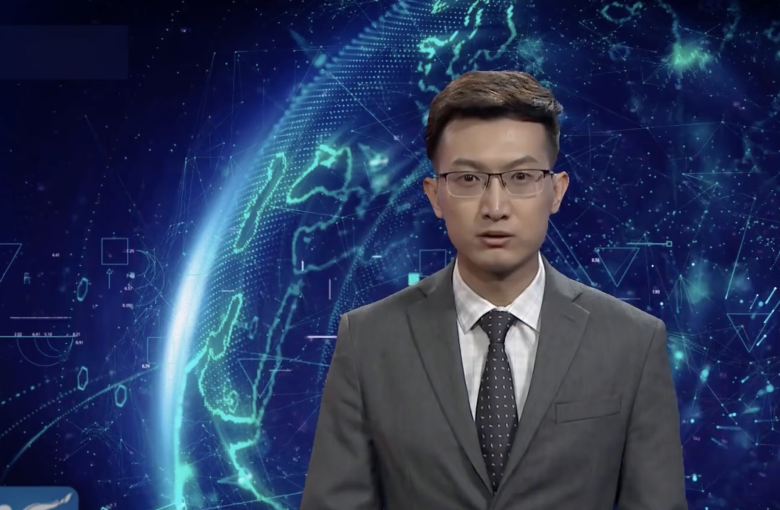 Politics
What are Xinhua and CGTN, America’s new ‘foreign agents’?
The Justice Department has ordered two of China’s biggest state media organizations to register as foreign agents, news reports say, as Washington grows wary of Beijing’s efforts to extend its global influence. The state-run Xinhua News Agency and China Global Television Network (CGTN) have been asked to register under the Foreign Agents Registration Act (FARA), the Wall Street Journal and Bloomberg reported. That means they may soon have to join Russia-backed outlets RT and Sputnik to be registered under the 80-year-old law, which requires people representing foreign governments or entities – usually lobbyists – to comply with strict disclosure requirements in the US. The act was passed in
Viola Zhou
• 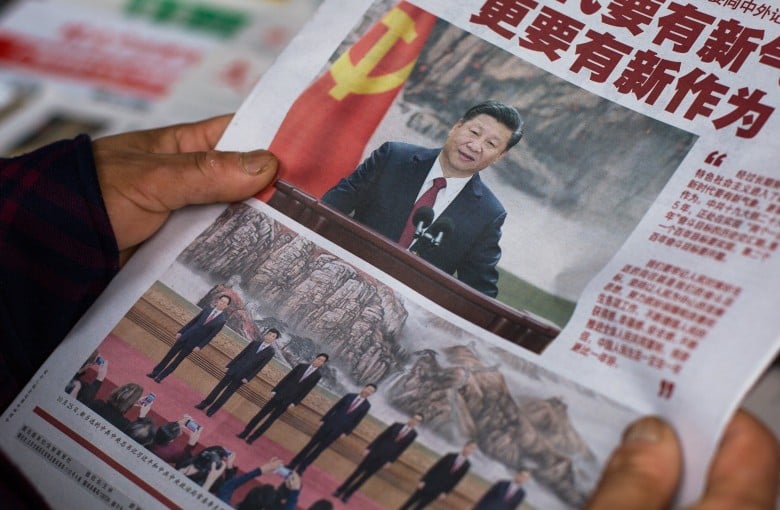 Society
Are China’s ‘young, fresh meat’ men too feminine?
What makes a man? That’s the question the Chinese internet is debating, in the wake of a scathing piece in Chinese state media putting down the nation’s “young fresh meat.” That’s the phrase used to refer to attractive, delicate-looking young men, some of whom wear make-up. An opinion essay from state news agency Xinhua on Thursday took aim at this group, decrying them as “androgynous” and complaining that “they are slender but weak as willows.” Describing the trend as a “sick culture,” the piece warned of dire consequences for China’s youth. “Young people are the future of the nation,” the piece says. “When nurturing the generation shouldering the responsibilities for national rejuvenation
Grace Tsoi
• 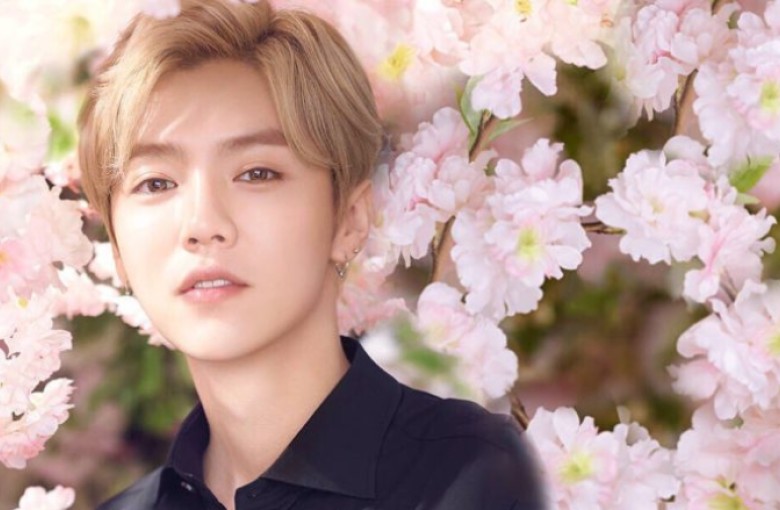