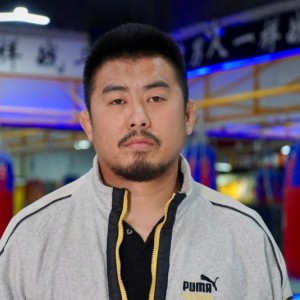 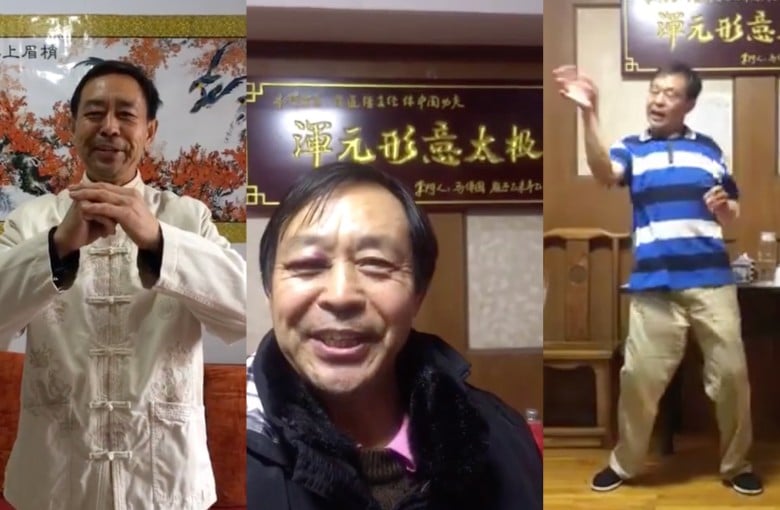 Society
He rose to fame for exposing fake kung fu. Now he just wants to ‘survive’
For professional fighters, nerves before a match come with the job. But for Xu Xiaodong, China’s most controversial mixed martial artist, successfully leaving the country on a clear, cold day in November seemed like an impossible challenge. Standing in the departure hall of Beijing’s new international airport on a planned trip to Bangkok, Xu looked calm. But beneath the barrel-chested facade, the 41-year-old was full of worry. He felt like he was taking a huge gamble. Would he be allowed to board the flight to Thailand to take part in the most important fight of his life?  Two years ago, before Xu began taking on China’s kung fu establishment, the answer would have been a resounding yes. But
Qin Chen and Arman Dzidzovic
• 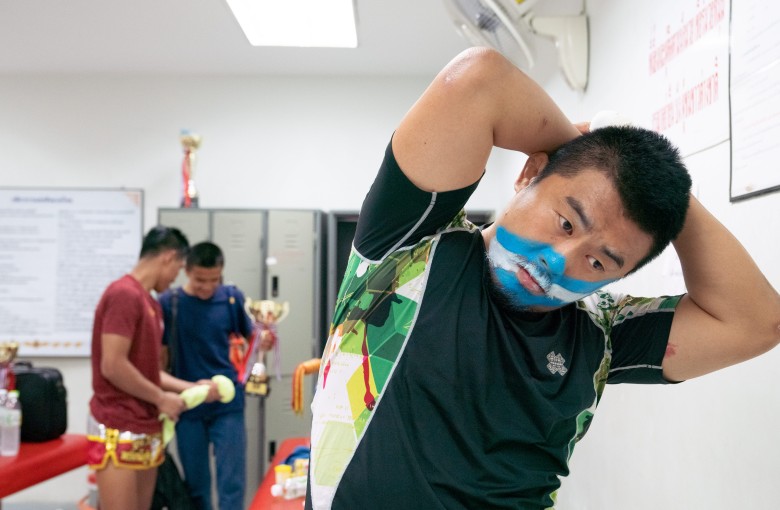 Sports
China’s ‘Mad Dog’ fighter enters the battle of his life
The 41-year-old mixed martial arts fighter Xu Xiaodong has been a controversial figure in China ever since he became famous for beating up what he called “fake” kung fu masters. Unafraid to talk about almost anything, his brash attitude has brought him stardom but also unexpected – and unwelcome – knocks on his door. In November, he set out to prove that he’s more than a tough guy who dared to challenge a cherished Chinese tradition. In the video above, Inkstone follows Xu, nicknamed “Mad Dog,” as he fights the biggest fights of his career, for fame and freedom.  Subscribe to our YouTube channel for more stories about life, culture and politics in China.
Qin Chen, Arman Dzidzovic and Tom Leung
• 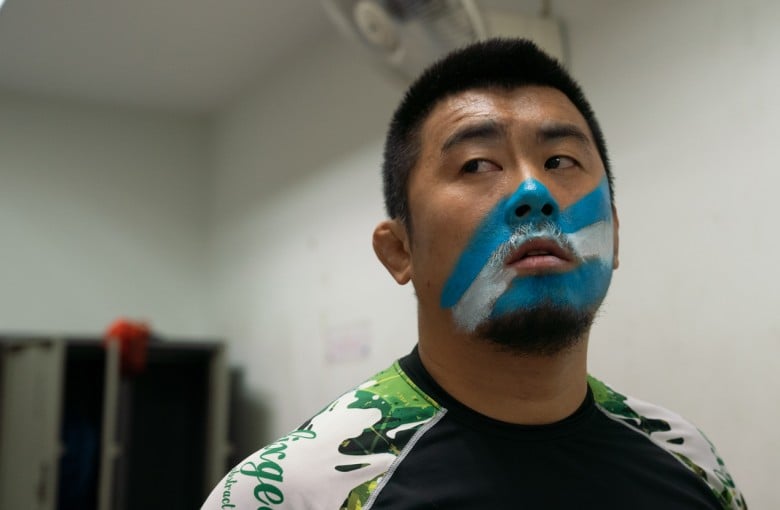 Society
‘There are no rioters’: Chinese fighter breaks ranks to defend Hongkongers
Over the past week, nationalist fury has enveloped China’s internet, prompting actors, musicians and other public figures in the mainland to criticize the continuing anti-government protests in Hong Kong. Against this backdrop, outspoken Chinese mixed martial arts fighter Xu Xiaodong has bucked the trend by speaking up for Hongkongers on social media. On Sunday, Xu, who has controversially made a name for himself by challenging what he calls “fake” kung fu masters, wrote on Twitter that Hong Kong is a world-class free market with quality higher education and a robust entertainment industry. He condemned some violent clashes between protesters and police as illegal acts that must be punished
Qin Chen
• 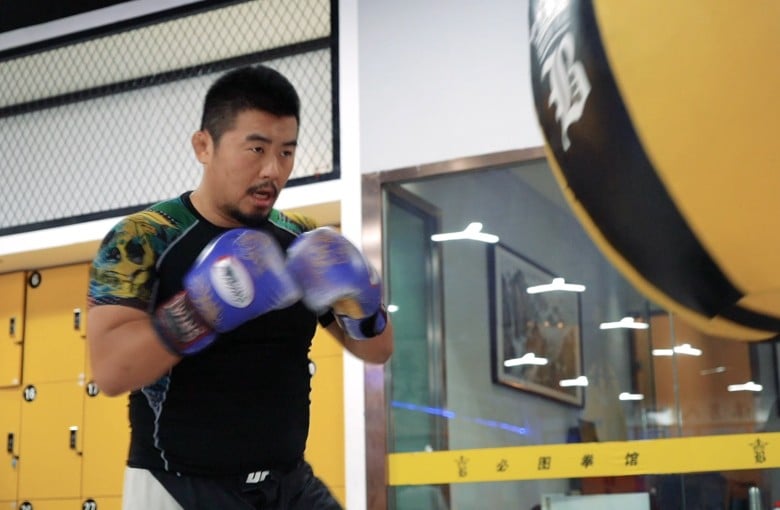 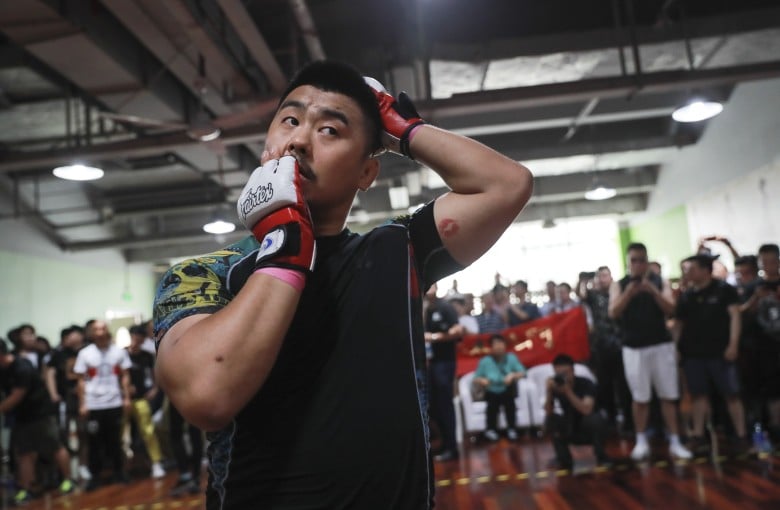 Society
Chinese crusader against ‘fake’ kung fu meets his worst enemy yet
In a boxing ring in northwestern China last month, controversial mixed martial arts fighter Xu Xiaodong found himself up against a kung fu master who professed the ability to paralyze an opponent with the jab of his finger. This mystical technique is sometimes called the “death touch.” But on May 18, touch was probably the last thing the kung fu master Lu Gang wanted. Xu landed punch after punch to his face. Forty seconds and one broken nose later, the fight was over. Over the past two years, 41-year-old Xu has made headlines for winning bouts against self-proclaimed masters of kung fu, or Chinese martial arts, in unusually high-profile matches. His challenge to old-school kung fu masters h
Chauncey Jung and Qin Chen
•