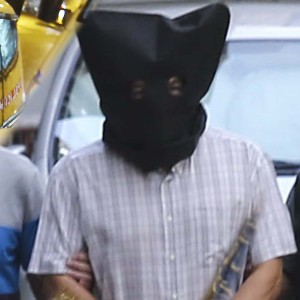 Society
She blamed herself and vowed to change. Then she was killed with a yoga ball
When her husband had an affair, she blamed herself and pledged to change.  She never got the chance.  A diary kept by the woman who was murdered by a Hong Kong professor using a gas-filled yoga ball has shed light on the Malaysian couple’s troubled marriage. Wong Siew Fing expressed deep regret at the demise of her relationship with Khaw Kim Sun in a diary obtained by the South China Morning Post. “I didn’t listen when my husband tried to tell me he needed me,” she wrote in a diary entry from 2013. Concerning her children, she wrote that she had failed to care for them or act as a role model to give them “the best in life.” Two years on from that entry, her husband murdered Wong and one of
Chris Lau
• 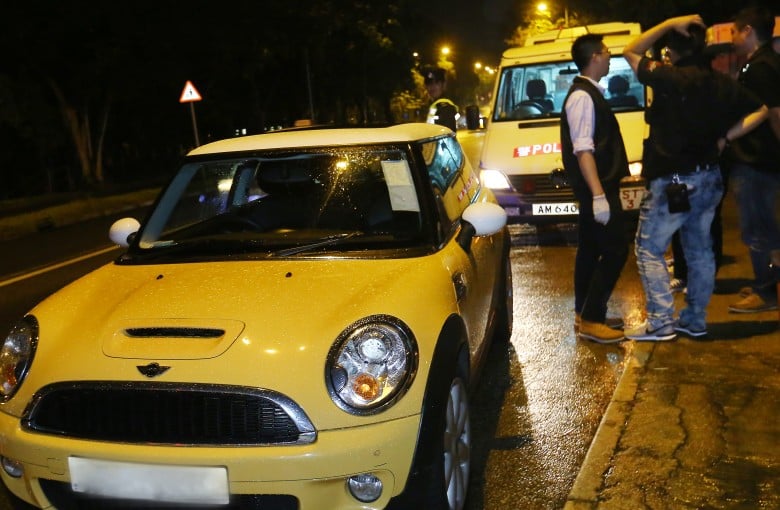 Society
Man accused of killing wife and daughter with poison-filled yoga ball
A Malaysian professor has been put on trial in Hong Kong for allegedly killing his wife and daughter with a yoga ball filled with carbon monoxide.  Anesthetist Khaw Kim-sun, 53, put the exercise ball filled with the toxic gas in the trunk of his wife's yellow Mini Cooper in May 2015, prosecutors alleged at the High Court this week.  The gas then leaked into the car, killing his 47-year-old wife Wong Siew-fung and 16-year-old daughter Khaw Li-ling, the prosecutors said.  The professor has pleaded not guilty to the two counts of murder.  Khaw was an associate professor at the Chinese University of Hong Kong. He was having an affair with a student at the time of the alleged murder, according t
Chris Lau
• 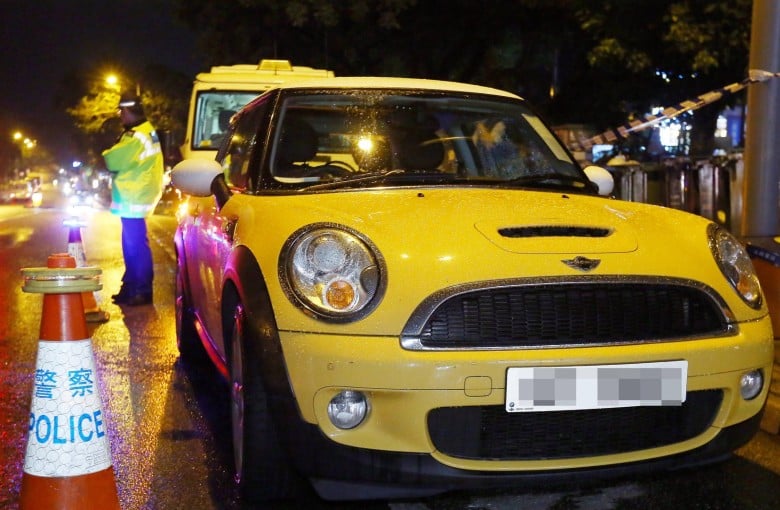