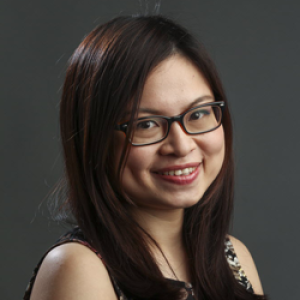 Jeffie is a contributor to Inkstone. She is a reporter for the South China Morning Post.

Read full bio
Location
Hong Kong
Language spoken
English, Mandarin, Cantonese
Areas of Expertise
Hong Kong politics, constitutional and legislative issues, political analysis and Hong Kong's ageing population
Close
Politics
Hong Kong lawmakers disqualified after a Beijing resolution
Four Hong Kong opposition lawmakers have been disqualified with immediate effect after China’s top legislative body passed a resolution giving local authorities the power to unseat politicians without having to go through the city’s judicial system. The legislators unseated on Wednesday were Alvin Yeung Ngok-kiu, Dennis Kwok, Kenneth Leung and Kwok Ka-ki, all members of the pro-democracy bloc. They had previously been banned from running in the 2020 legislative elections before the polls were postponed for one year because of the coronavirus pandemic.  A stipulation from China’s top legislative body, the National People’s Congress Standing Committee (NPCSC), said that lawmakers would immedia 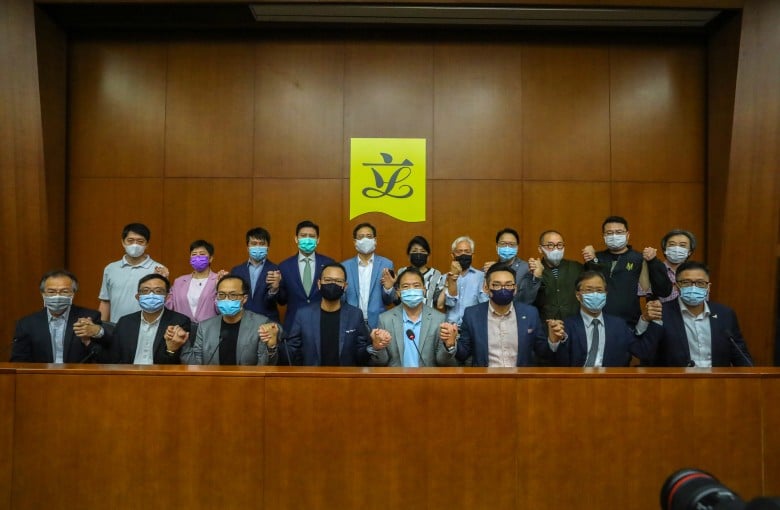 Politics
Greta Thunberg declares support for ‘Hong Kong 12’
Greta Thunberg, the high-profile global environmental activist, has waded into sensitive Chinese politics by demanding the release of 12 Hong Kong fugitives detained in mainland China after being arrested at sea while fleeing to Taiwan.  The Swedish environmentalist shared on Twitter a picture of her holding a whiteboard bearing the message “#SAVE12HKYOUTHS” in response to a direct appeal to back the cause from Joshua Wong Chi-fung, the poster boy of Hong Kong’s protest movement. She also wrote, “12 is more than just a number” and called on three other environmental activists to join her in the cause. The arrest of 12 Hong Kong activists in August has made international headlines and turned 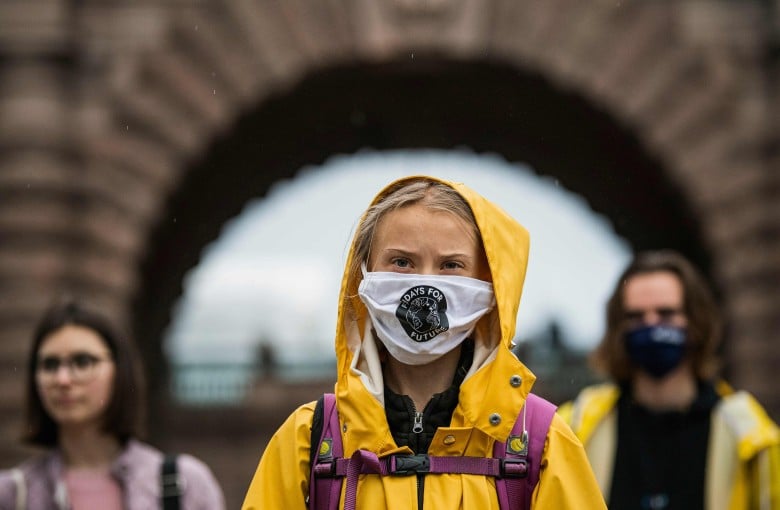 Politics
Hong Kong security law: fleeing activists evoke sea escapes of the past
The recent capture at sea of 17 young Hong Kong activists as they attempted to escape to Taiwan was an all-too-familiar tale for older Hongkongers who risked life and limb in perilous journeys into or out of the city by water, but for three men, the story was deeply personal. Memories of their own brushes with danger came flooding back for Cai Chongguo, Lew Mon-hung and Tsang Kin-shing when news emerged on Wednesday that the mainland Chinese coastguard had arrested 12 local activists allegedly en route to Taiwan. Wednesday’s arrests came just days before Taiwanese media reported that five other Hong Kong activists had been intercepted by marine authorities from the self-ruled island late las Politics
Hongkongers convicted under new security law could be imprisoned for life
People convicted of crimes under a new national security law Beijing is imposing on Hong Kong could face life imprisonment, sources told the South China Morning Post. China’s top legislative body on Sunday kicked off a special three-day meeting fast-tracking the legislation, which is being tailor-made for the former British colony to prevent, stop and punish acts of secession, subversion, terrorism and collusion with foreign forces to endanger national security. Opposition politicians and critics said the bill could be used to suppress dissent and erode freedoms in the city, which is governed under a “one country, two systems” framework that gives Hong Kong considerable autonomy.  The legisl 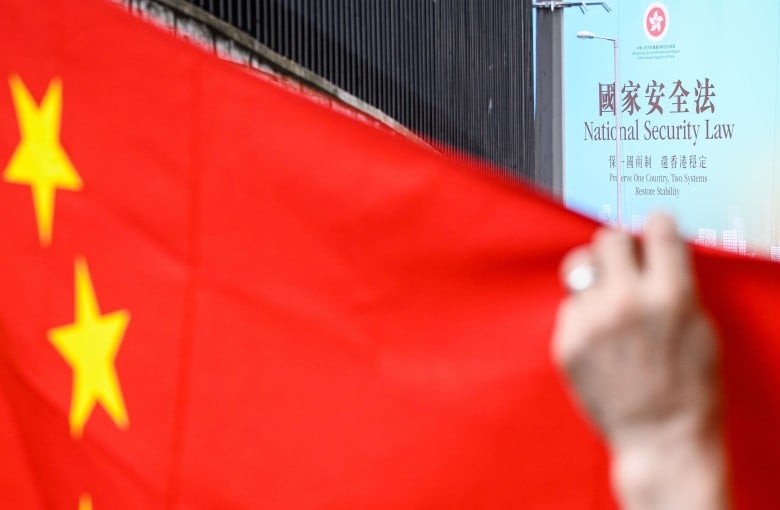 Politics
Hong Kong protests: Has the anti-government movement lost?
Fourteen-year-old Chak-lam arrived at Admiralty, the political heart of Hong Kong, on the morning of May 27 and found herself all alone. She had heard the call, the night before, for protesters to besiege Hong Kong’s Legislative Council and block lawmakers from scrutinizing a bill that would penalize anyone who insulted China’s national anthem. Instead of seeing demonstrators like herself, Chak-lam found a large number of police officers who allowed only authorized staff and journalists through checkpoints. The tight security cordon was nothing like the scene almost a year ago on June 12, 2019, when thousands of protesters blocked roads and surrounded the legislature, also known as Legco, to 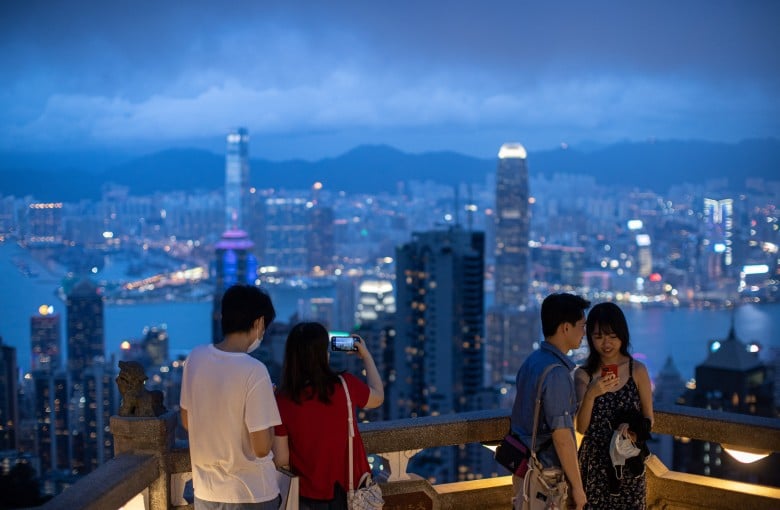 Politics
Hong Kong’s Tiananmen vigil goes ahead, with a new generation galvanized
Hong Kong’s annual Tiananmen Square vigil gained fresh urgency as people defied a ban to gather on Thursday to remember the 1989 crackdown. In recent years, the organizer of the annual vigil had faced questions about its relevance from young people who dismissed it as naive and idealistic for caring about democratic change over the border in mainland China. But this time, Hong Kong activists put aside such differences in the face of a looming threat: a national security law to be imposed on their city by China’s central government, which could come into effect within weeks. Many feared the law – which Beijing says will “prevent, stop and punish” secession, subversion, terrorism and foreign i 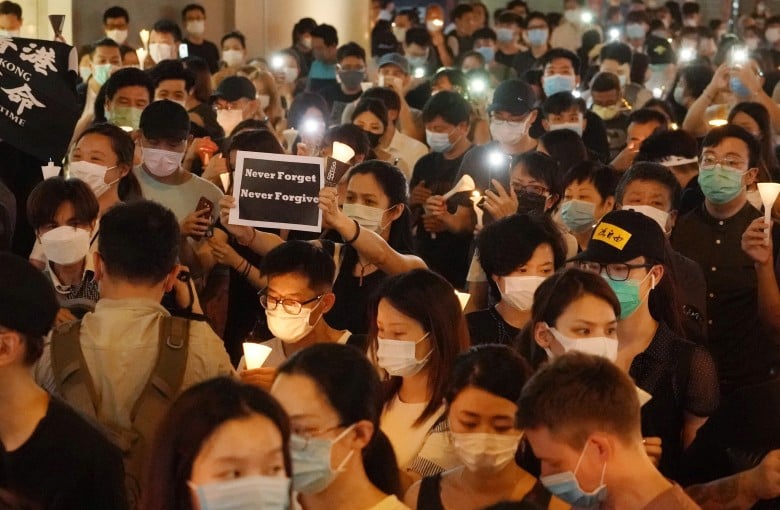 Politics
Tiananmen vigil has been banned, but Hongkongers aim to keep the flame alive
The cancellation of Hong Kong’s annual Tiananmen Square vigil for the first time in 30 years has upset political exiles, the event’s organizers and faithful participants who say the gathering to remember the bloody 1989 crackdown in Beijing risks being permanently scrubbed from the calendar. Honoring lost lives with white flowers, lit candles, evocative songs and speeches has long been part of the annual vigil at the city’s Victoria Park – the only large-scale public gathering on Chinese soil to commemorate the crackdown, a taboo subject in mainland China but not in Hong Kong. Since 1990, the Hong Kong Alliance in Support of Patriotic Democratic Movements of China has held the vigil in remem 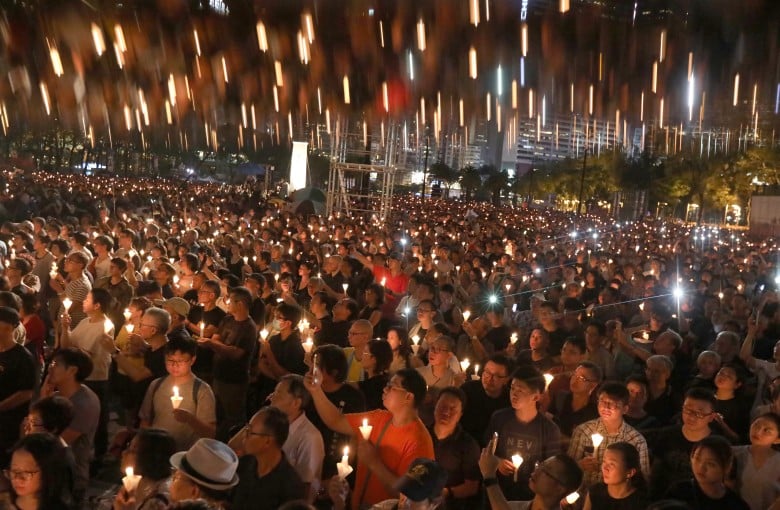 Politics
How Hong Kong became stuck between a rock and a hard place
The United States sent shock waves on Wednesday evening by certifying that Hong Kong was no longer highly autonomous from China. It’s a crucial move that could set the city on the path to losing preferential economic and trade treatment it enjoys from Washington. That assessment, announced by US Secretary of State Mike Pompeo, was regarded as a retaliatory action against Beijing’s plan to enact a national security law for Hong Kong. While protesters in Hong Kong cheered the US announcement, hoping it will force Beijing to abandon its hardline approach to the city, the business community fears the impact on the city’s reputation as an international financial center.  This is what the American 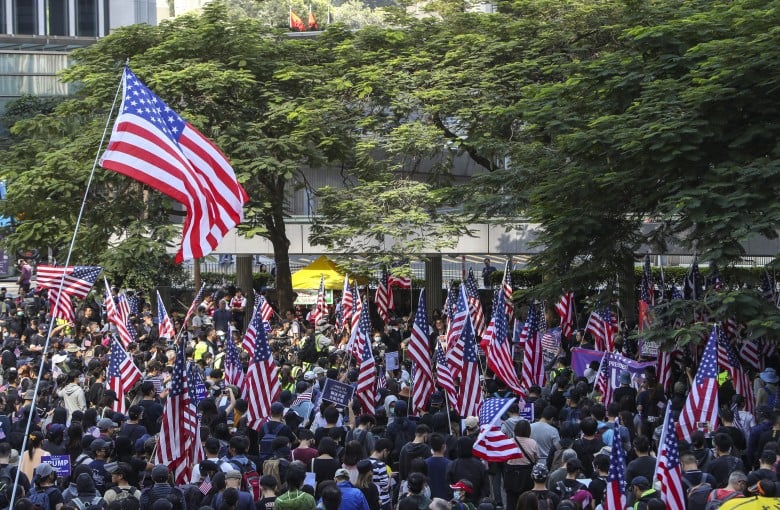 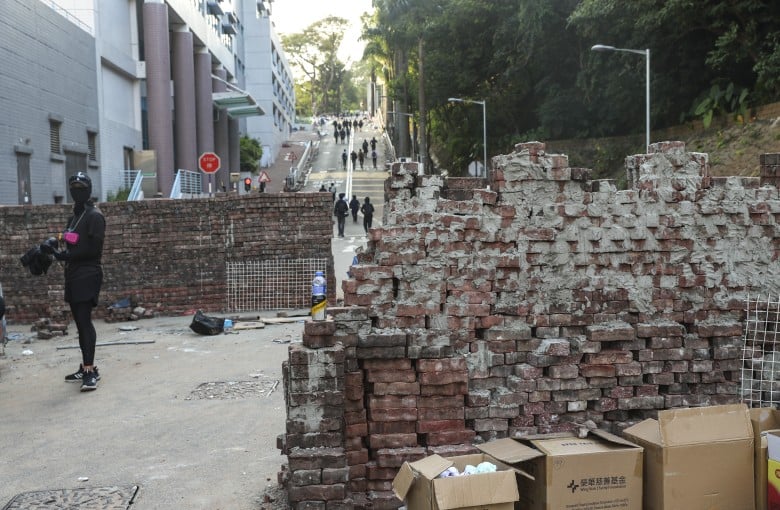 Politics
The Hong Kong teenagers risking it all for their ideals
As a teenage activist on the front line of Hong Kong’s social unrest, Sophia never leaves home on weekends without a collapsible bucket in her backpack. During clashes with police, she swoops in with her bucket filled with water and coolly throws tear gas canisters into it using industrial gloves. Sometimes, she flings a canister back at the police. “I want to protect others as I know how painful it is to be gassed,” she said. At 17, Sophia is one of the tens of thousands of teenagers who make up the backbone of a monthslong movement demanding greater accountability and freer elections. They give up their weekends to press on with the protests, week after week, risking arrests and getting hi 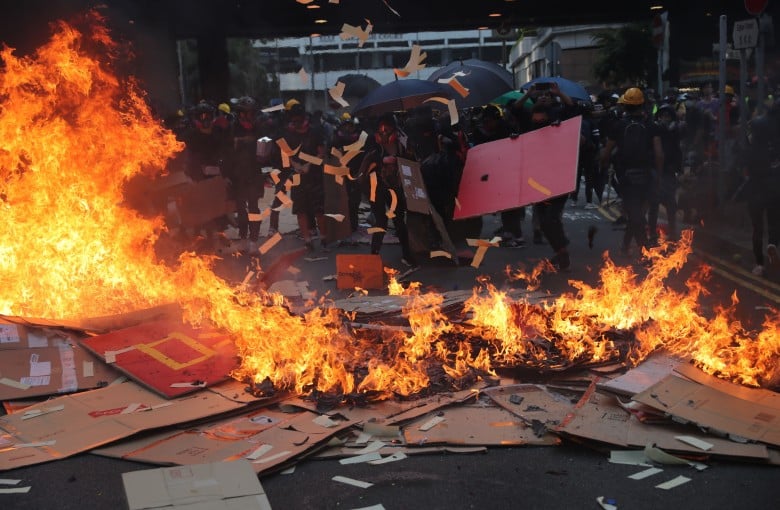